"I’m 22 and broke up with my boyfriend of five years.

"I haven’t made any effort to get back out there but now I feel ready and want to, but I’ve realised I don’t know how to.

END_OF_DOCUMENT_TOKEN_TO_BE_REPLACED

"I feel weird about setting up a Tinder just because I wouldn’t know what to put on it. What should I do?

The first thing to bear in mind is that it's totally OK to not make an effort to start dating if you're not ready.

Five years is a long time to be with someone and to be honest, it would be strange if you didn't find it at least a little daunting to considering dating someone new.

Now that you're ready though, I'm going to hit you with some fairly bad news and tell you that there are unfortunately no hard and fast rules when it comes to 'getting back out there.'

This is (somewhat of) an agony aunt column though so I feel contractually obliged to give you some actually advice too so here's a comprehensive list of places you can go and things you can do to meet some new people and give yourself the illusion that you know what you're doing even though you, like the rest of us, do not.

1. Chat to random people on nights out

2. Chat to random people at events

END_OF_DOCUMENT_TOKEN_TO_BE_REPLACED

Basically, just chat to people whenever you're in the public sphere. It's the easiest and most foolproof way to meet anyone new, ever. 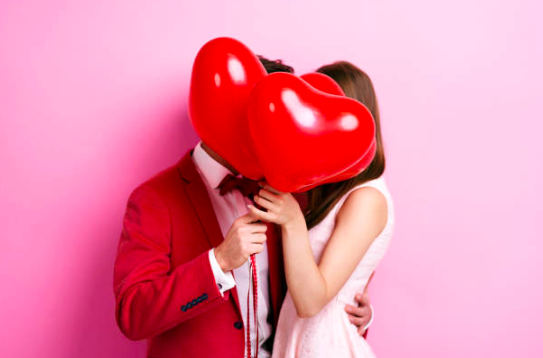 The second thing to keep in mind is that you don't need to set up a Tinder account if you don't want to.

Despite the numbing fact that I thought the opposite was chronically true for many years, dating apps aren't the only way to meet people. 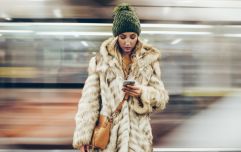 END_OF_DOCUMENT_TOKEN_TO_BE_REPLACED

Spending hours upon hours swiping through lads that you're not that attracted to but will probably continue to chat to anyway out of sheer boredom (and maybe even meet up with if you happen to have an evening or six free in row), is pretty much grand.

Sometimes it can even be good if the person you're talking to is sound enough, and the odd time, it can even be great if you end up genuinely liking each other, have things in common, and aren't being catfished, etc.

And yet, at the same time, all of these things are also possible without uploading a load of photos of yourself to an app where you can let people superficially swipe past you judging your personality and worth via a few lines of text on a screen.

Instead, let them do the same thing while you're in a bar or a club or wherever you might be because that's how people meet people, filter out the ones they don't want to associate with, and keep the ones they're into around. 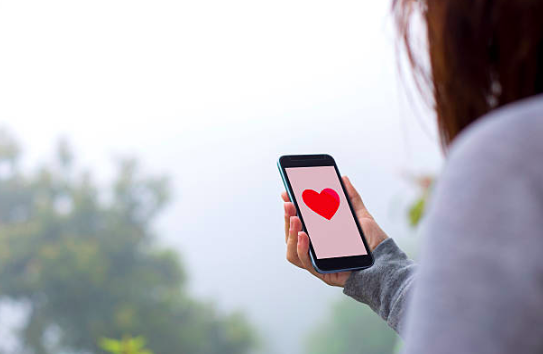 Getting back out there after being in a longterm relationship is hard. Like, really fucking hard.

A lot changes in five years when it comes to texting, dating, and relationships. Even your own taste in dates, conversation, and what you find attractive in another human being is probably going to be a whole lot different to what it was half a decade ago.

Go out, talk to some people, strike up some convos, shift some lads, face some rejection, and accept the fact that everybody is in the same boat.

None of us know what we're doing, but what you're doing is probably grand.

popular
Simon Harris gives three urgent options for easing restrictions next week
Not going anywhere: Baby names set to stay popular for the next decade
Tributes paid to Limerick based blogger and model Patrick McLoughney
Lidl closing early this weekend to thank staff for hard work
This TikTok hack shows you how to pack more despite baggage allowance
Personality QUIZ: Which character from You are you?
This is how much 91-year-old Queen Elizabeth drinks every day
You may also like
2 months ago
MTV's Catfish is seeking Irish cast members
2 months ago
Liberty and Jake are making serious moves in their relationship tonight
2 months ago
RTÉ seeking singletons for brand new dating show
3 months ago
How are we supposed to make new friends as adults?
3 months ago
Man says he won't make women orgasm unless he plans on marrying them
3 months ago
"I was holding out for more the entire time": Why do so many of us go back to our exes?
Next Page