All Hail Man Servants: The Big New Trend Taking Over The States (And Yes, It’s Really A Thing)

You did read that right.

A company that launched in San Francisco last year has proved to be so popular, that founders are now planning to roll it out into more cities. 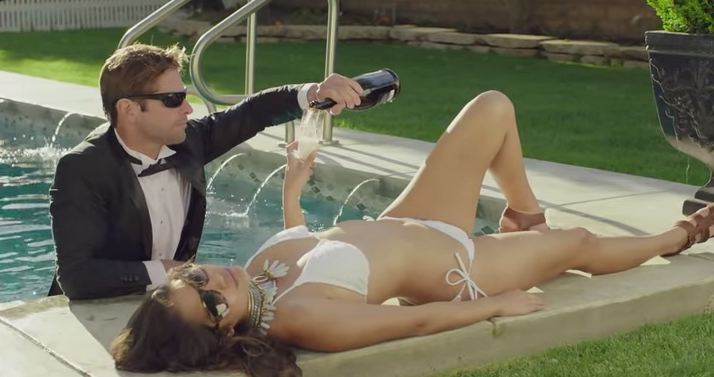 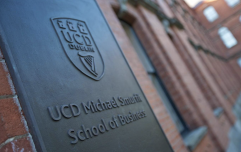 END_OF_DOCUMENT_TOKEN_TO_BE_REPLACED

The site was launched last year.

ManServants was launched by cofounders Dalal Khajah and Josephine Wai Lin who told Business Insider this week that it had originally “started as a joke, and it became way too real”.

So what is it exactly we hear you ask?

Basically, it is a website that promises women a man who will be able to pamper them and anticipate their every need and want.

The idea originated when Khajah and Wai Lin were hoping to hire a ‘hot male assistant’ for a friend’s birthday party.

Now, that idea has become a huge hit in San Francisco, has recently launched in New York and they have plans to roll it out in Vegas soon too.

“He can’t just be good to look at. He has to be hilarious and entertaining as well.”

Hmm. We’re not too sure what to make of it all.

popular
You can now get paid to watch every episode of Grey's Anatomy
POLL: Vote now to see which side you're on in this Irish head-to-head battle
Love Island fans spot Millie and Liam doing same weird gesture in bed
Joanna Cooper's first intimates brand has just dropped
18-year-old TikTok star Timbo the Redneck dies after stunt goes wrong
Love Island: Kaz's family issue statement after "vulgar racist abuse"
Love Island: You need to see Millie's dad's Instagram
You may also like
1 month ago
OnlyFans to move away from adult content in bid to reach $1B valuation
1 year ago
Beyoncé and the NAACP have started a fund to support Black-owned small businesses
1 year ago
We are obsessed with these stunning local handmade soap bars by Little Village Soaps
1 year ago
#Covid-19: Fáilte Ireland launch series of supports for businesses in the tourism industry
1 year ago
Employees working from home urged to claim tax relief
1 year ago
A very large amount of us think we'll end up making more money than our parents
Next Page