An Irish Couple Rescued This Puppy And Inspired Something Incredible

We received an email this morning that hit us right in the feels.

Devan Hughes wrote: “I rescued a puppy from a not so nice person at 2am on Saturday morning on Wicklow Street. They were passing her around smoking areas as a begging tool, she is only 12 weeks old. She was covered in beer and cigarette ash and I just couldn't not do something”. 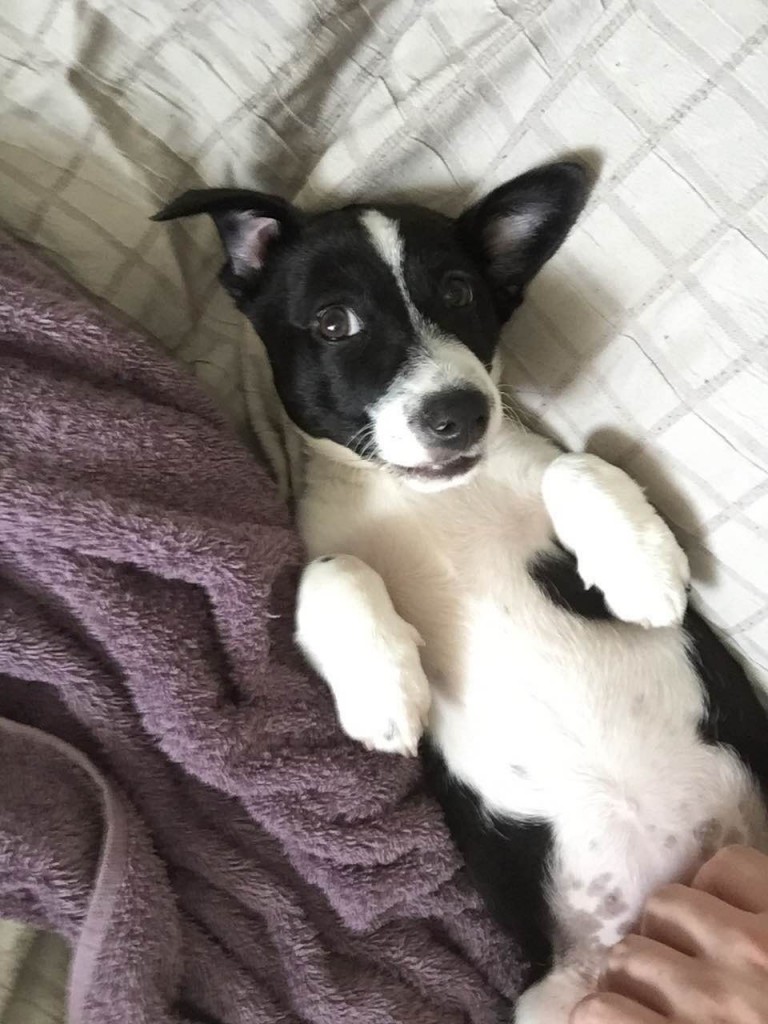 END_OF_DOCUMENT_TOKEN_TO_BE_REPLACED

Devan continued to tell us that he and his girlfriend paid €150 for the puppy, Lady, and took her home. Their first priority was to take her to the vet for a check up where they discovered she had a fracture in her jaw.

The vet’s bill came to a total of €1,000. Thankfully due to the generosity of friends and family they paid the bill and Lady is set to undergo surgery this week.

However, something more incredible happened when Devan realized that even after they hit their target people continued to donate,  Devan has since teamed up with the DSPCA to try and raise €5,000 off the back of this heartwarming story and make a difference in in the lives of hundreds more injured and abused animals. 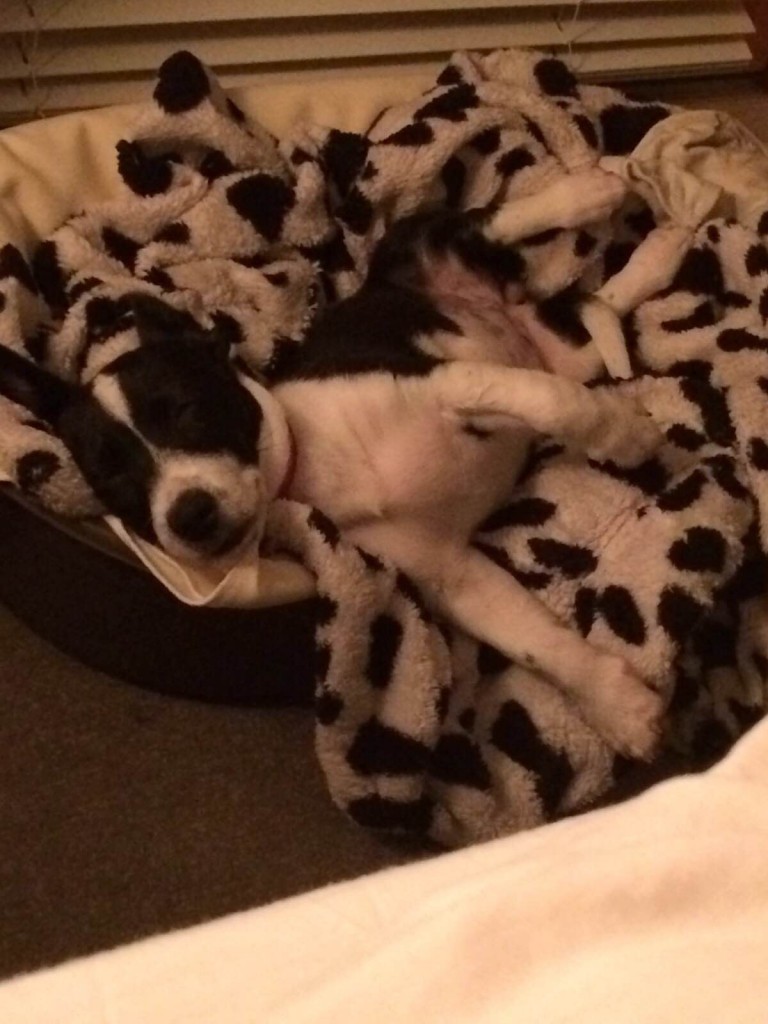 Devan is going to continue to foster Lady as she recvoers from her operation. However as he lives in an apartment with a no pet policy, the DSPCA will conduct home inspections of potential adopters.

The DSPCA will also be having their Annual Great Irish Dog Walk in the DSPCA Animal Campus on Mount Venus Road, Rathfarnham, Dublin 16 this Saturday 26th September between 9.30 and 5.00pm.

popular
Women are rinsing their hair in apple cider vinegar – and the results are amazing
Toddler dies after being struck by vehicle in Co. Cork
New photo of Bernadette Connolly released as investigation continues
Clubbers left "bleeding from their mouths" after accidentally drinking shots with caustic soda
Orange is the New Black and Seinfeld star Kathryn Kates dies aged 73
Gardaí find "no evidence" of needle spiking in Irish nightclubs
"Hair contouring" is about to be huge, here's everything you need to know
You may also like
4 days ago
A documentary about two Irish boys who skipped school to go to New York is coming soon
1 month ago
Tributes pour in for Irishman who died days before returning from Australia
4 months ago
Irish woman dies after being found in Berlin club
8 months ago
Irish collective release new female empowerment pop anthem
9 months ago
Almost 40% of Leaving Cert students have chosen not to sit the Irish exam this year
10 months ago
Neon knit of dreams: These Irish handmade pieces offer an alternative to fast fashion
Next Page