Are These The Hottest Men in the GAA?

To give the results of this survey a fair appraisal, you'll probably have to study it in depth and for a long, long time.

The lads over at Paddy Power have taken it upon themselves to find the definitive answer to one of GAA's most pressing questions... which players are the most poc-ing gorgeous.

To eliminate any county-driven bias, they asked 1,000 American women to rate the players, and the results make for some surprising findings.

END_OF_DOCUMENT_TOKEN_TO_BE_REPLACED

Usual suspects like Aidan O'Shea and Bernard Brogan weren't even in the running - and now we're rethinking everything we thought we knew. So, who is it that you should be looking out for on the big match days?

Topping the charts was a hurler from the capital. Meet Shane Durkin. 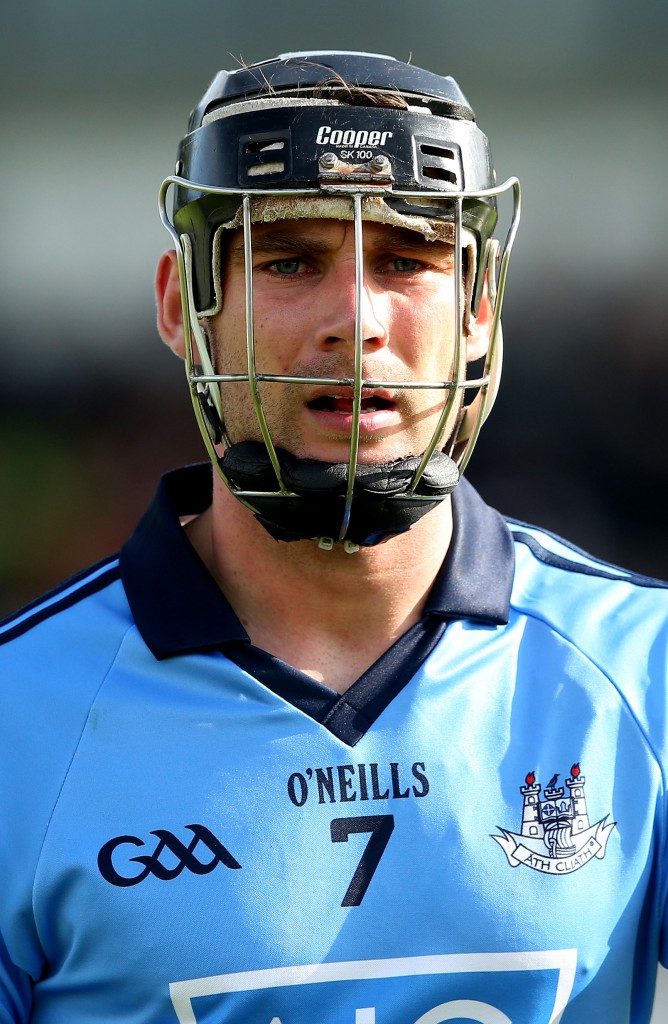 Shane was followed in the rankings by Westmeath footballer Paddy Holloway. 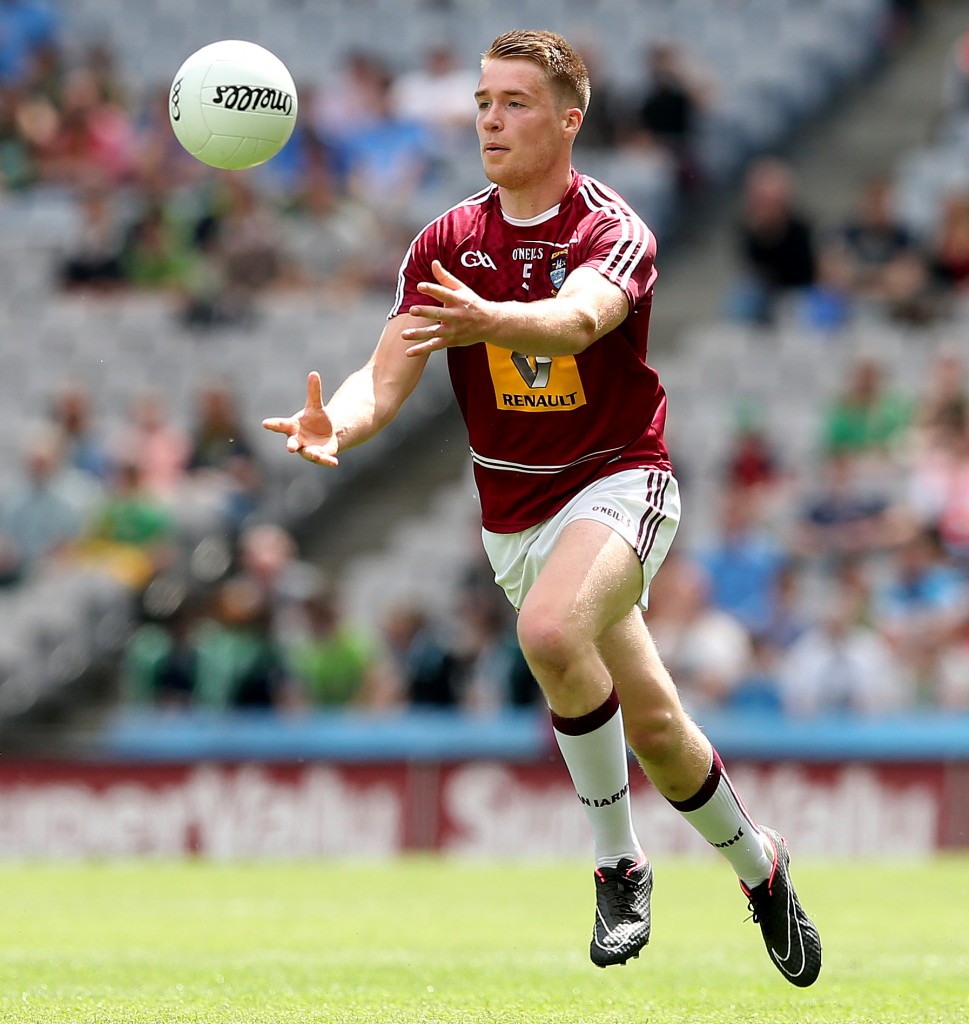 Cork's Eoin Cadogan had to settle for the third spot. 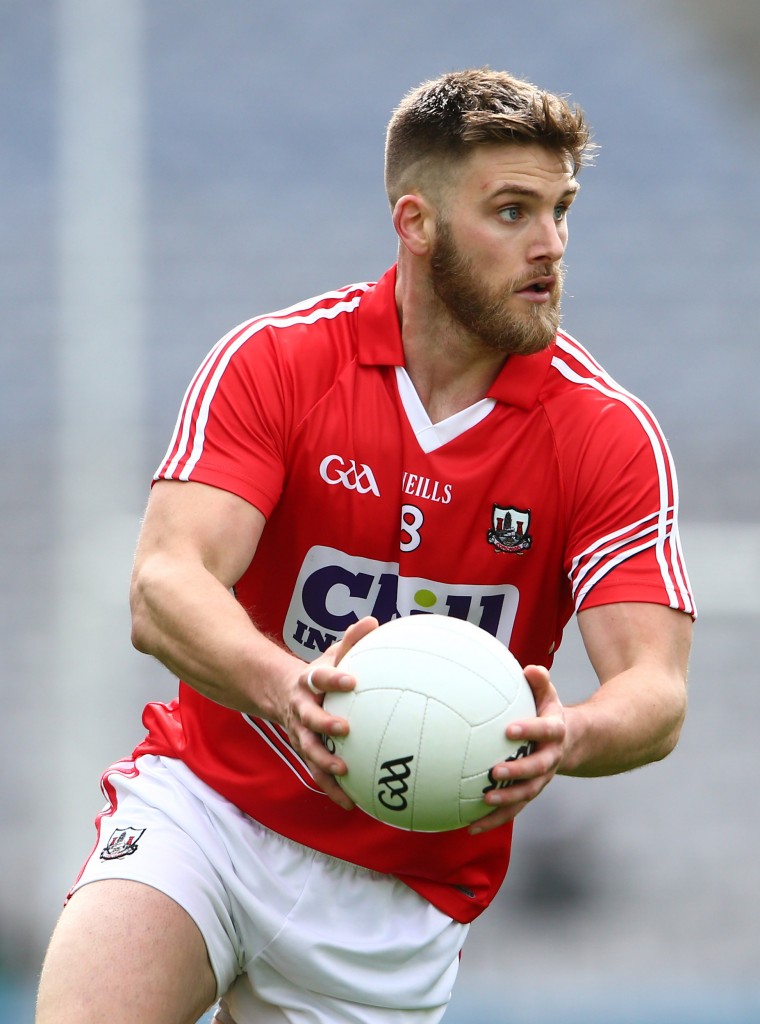 END_OF_DOCUMENT_TOKEN_TO_BE_REPLACED

Overall, the Galway footballers featured more players in the top 100 than any other team, followed by the Dublin footballers and the Sligo footballers. The Galway hurlers also made the top five, so if you're planning on a single ladies' night out it seems the west most certainly is best. 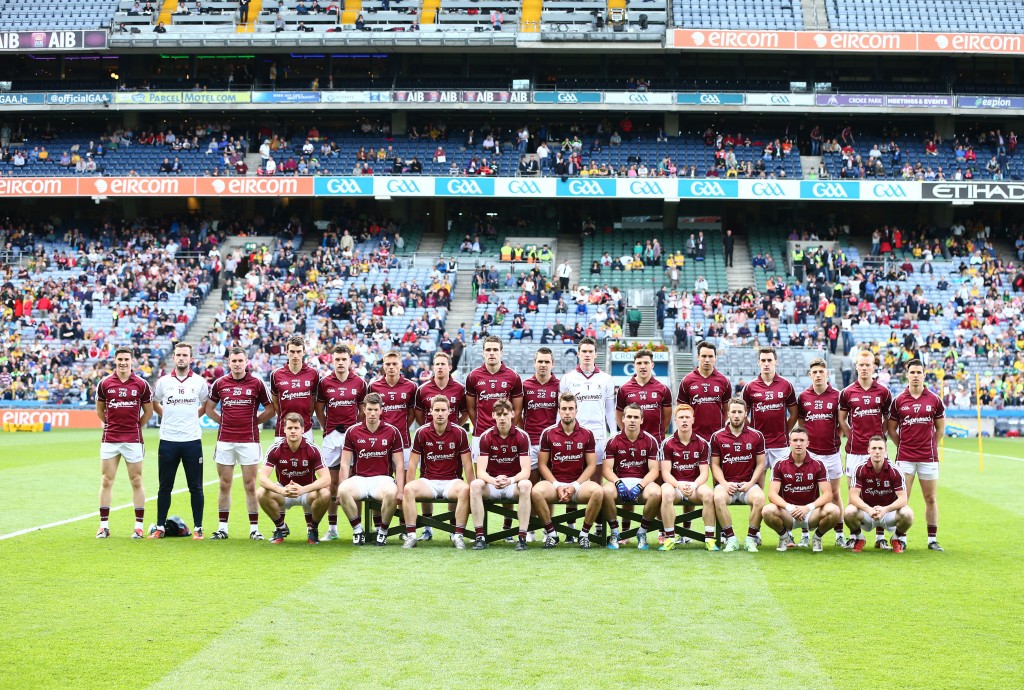 popular
Love Island’s Afia explains why Gemma’s dad has not been mentioned on show
Two dumped islanders have confessed their feelings for each other since leaving the villa
Love Island fans concerned over "bullying" of Ekin-Su
Why Are Men so Obsessed With Boobs? The Answer is Pretty Surprising...
Shaughna Phillips brands Love Island heart rate challenge "fixed" and "vile"
Ryan Tubridy has heartwarming reunion with Toy Show star Saoirse Ruane
Selling Sunset star quits show as it's renewed for two more seasons
You may also like
3 weeks ago
Irish lad heading to Love Island villa as contestants are announced
1 month ago
Louise O'Neill: "It sometimes feels like we need to share our stories to be accepted as humans"
1 month ago
Tributes paid to Irishman found dead in LA after missing for weeks
4 months ago
You can now get an Irish language version of Wordle
5 months ago
A documentary about two Irish boys who skipped school to go to New York is coming soon
6 months ago
Tributes pour in for Irishman who died days before returning from Australia
Next Page