It's not groundbreaking, it's what a lot of other countries are already doing.

Earlier this week, the Irish government announced that it would finally be introducing free contraception for women between the age of 17 and 25.

While many had their justified reservations about the announcement due to its limitations, the majority of people seemed to at least acknowledge that free contraception for one group of people is, in fact, a small step in the right direction.

END_OF_DOCUMENT_TOKEN_TO_BE_REPLACED

That was, until, yesterday's Liveline aired.

In true daytime listening fashion, callers swarmed to the lines to detail that, no, they didn't think giving young women free contraception was a good thing because what kind of message does that send out, Joe?

One caller condemned the giving out of "freebies to young people, pills, condoms, why can't they take responsibility for their actions?" before stating that young people don't need to "go all the way" when engaging in sexual activity.

Another said that she was "furious" about the news and seemed to think that free contraception meant a return to "the days where they locked women up for having babies," rather than an opportunity for women to take control of their lives if they so choose to do so. One man said that he would want to know his partner "very well" before having sex. He was born in 1953. 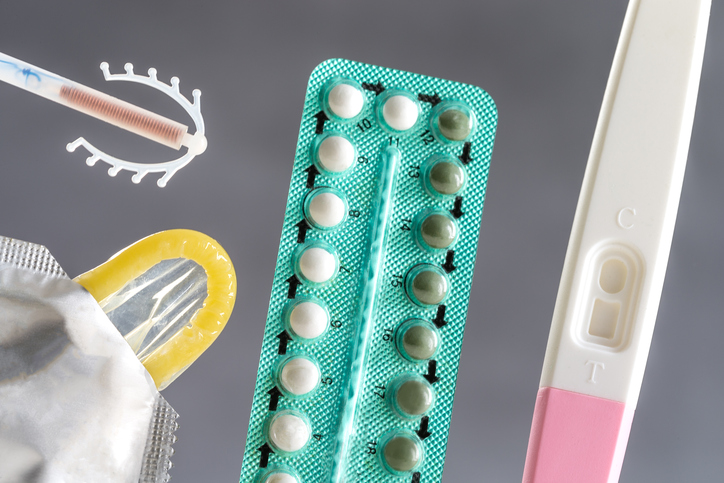 END_OF_DOCUMENT_TOKEN_TO_BE_REPLACED

Complaints about the sexual experiences of young people are nothing new. Lest we forget the Normal People moral panic of 2020 in which it was dubbed incredulous that a 17-year-old would be driving a car, never mind having consensual sex.

The Ireland of today is very different to that of 50 years ago - and even that of more recent years, with condoms, homosexuality, and literal divorce remaining illegal until the 80s and 90s respectively.

But free contraception is nothing new. Student Unions have been giving out free condoms for years, while the NHS offers everybody contraception free of charge in the UK, irrespective of gender or age. Ireland's shift is not groundbreaking, it's a small step in line with what other countries are already doing.

END_OF_DOCUMENT_TOKEN_TO_BE_REPLACED

What's more is that many people use hormonal contraceptives for things other than pregnancy prevention. Period regulation, acne treatment, and easing menstrual cramping are all safe and effective reasons why a person may opt to go on the pill.

There are many issues with the government's new plan. It excludes women over the age of 25. It presumes so-called 'older' people can afford their own pills and bars. It once again places the onus on women to take care of family planning.

The new system doesn't go far enough, or include enough people, but the issue for some is not that it's not exhaustive, but that it includes anyone at all.

The fact that this country is still debating whether young people are having sex is farcical. It's embarrassing. It's a hangover from an era suppressed by guilt and dominated by the church, a rhetoric that should have disappeared long ago.

We can only hope that as the government continue to expand programmes like these in the future (as they have promised to do),  it finally will.

If you need any information on contraception you can visit the IFPA.