Bad sex ed and sexual harassment: the link isn't all that surprising for young Irish people

The majority of young Irish people are unhappy with their sex education.

Surprised? Probably not, no.

END_OF_DOCUMENT_TOKEN_TO_BE_REPLACED

New research conducted by the NUIG SMART Consent research team showed that 71 percent of women and 63 percent of men said they found their sex ed to be unsatisfactory. Just 15 percent and 20 percent respectively said they were happy with the education they received, with the remaining students being neutral.

As well as this, the majority of women surveyed said that they had experienced "sexual hostility" or gender harassment since starting college.

This link between poor sex education and sexual hostility didn't just come out of nowhere though. Behaviours and attitudes are often taught, repeated, and then normalised... Or, in this case, not taught at all. 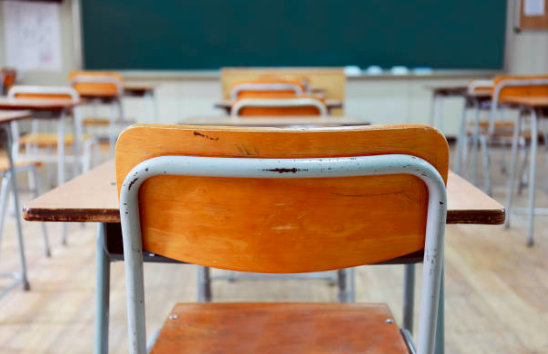 END_OF_DOCUMENT_TOKEN_TO_BE_REPLACED

Where a small minority of students reported being satisfied with the level of content provided in their sex ed classes, the vast majority said that they felt crucial information had been left out.

At the same time though, simply bombarding young people with a load of facts, figures, and detailed diagrams isn't going to solve Ireland's sex ed problem.

The issue is less that this information is not readily accessible, but that a lot of it seems to be accessed in private as if sex, sexuality, and sexual health are still things to be ashamed of.

END_OF_DOCUMENT_TOKEN_TO_BE_REPLACED

Relationships and sexuality educator Anna Keogh says that a lot of the time, the space for open and honest questions about sex is difficult to find in Ireland.

This leads to young people often being afraid to ask questions and instead, trying to figure out things for themselves  - a feat that can have both positive and negative consequences.

"A lot of the time this can be a fun experience of exploration with just the right amount of awkwardness.

"But because (young people) have no clear concepts on what is acceptable behaviour or how they should feel in a situation, when these experiences are more than just confusing or embarrassing, they don’t know that this is wrong and they don’t feel they can speak to anyone because no one else is speaking about it." 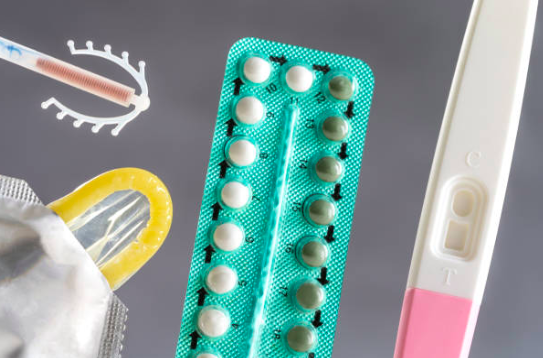 Anna says Ireland's lack of communication and discussion around sex and sexual health is one of the contributors to negative sexual experiences.

Good sex ed isn't just about providing every possible piece of information, but about opening up an otherwise closed conversation about a topic that is likely to affect most people at some point in their lives.

"(It's about) empowering young people to communicate with their friends, family and partners about what is going on in their lives," she says. "Sexual activity (is) a big part of this so they need to be comfortable talking."

As part of their research, NUIG asked participants a variety of pre- and post-workshop questions about consent.

These questions included everything from 'Asking for sexual consent is in my best interest' to 'People my age would think that talking about consent with a partner was odd.'

While a lot of these statements came back largely unchanged before and after the consent workshops, there were a few that noted considerable shifts in attitudes towards consent after the workshop took place.

When asked 'I would be confident talking about sexual consent with my peers', the number of students opting for the ‘strongly disagree’ or ‘disagree’ option dropped from 14 percent to 4 percent following the workshop.

Similarly, when posed 'When initiating sexual activity you should always assume you do not have sexual consent,' the number of 'strongly agreed' increased from 33 percent before the workshop to 47 percent afterwards.

However, the majority of those who changed their minds came from the 'neutral' bracket, with the 'disagree' and 'strongly disagree' groups remaining mostly unchanged. 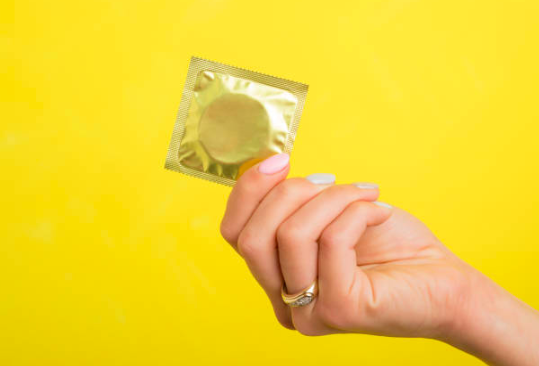 And while it is likely that a lot of people who opt to attend consent classes would already be well informed as some of the data shows, there are always others who are still to change their ways of thinking.

Anna says that, at the end of the day, consent is about communication.

"Young people need to be given the tools to be happy and confident in communicating to their partners what they are thinking and feeling," she says.

"Opening up conversations around sex, sexuality and relationships through sex education is an excellent way of showing young people that these topics are a part of everyday life and not something that need to be hidden."

Sex is something that all of us are going to encounter in our lives in one form or other - and as it stands, over half of young female students will have already experienced sexual hostility and harassment by the end of their first year of college.

So if opening up the conversation about sex will bring this number down even a little bit, it's worth it.

popular
Ekin-Su Cülcüloğlu signs the biggest fashion deal in Love Island history
Love Island producers respond to claims Jacques was kicked off the show for "bullying"
Lisa Kudrow addresses lack of diversity on Friends
Met Éireann extends high temperature warning for Ireland this weekend
Five teenage girls in hospital after Kilkenny crash
Paige Thorne breaks her silence on Jacques O'Neill drama
Love Island's Amber opens up on unaired fight between Remi and Jacques
You may also like
2 weeks ago
George Clooney is planning an Irish holiday this year
3 weeks ago
Europe's heatwave to last until next week, experts say
3 weeks ago
5 amazing city breaks that are perfect for a last-minute trip this summer
4 weeks ago
Gogglebox Ireland are looking for men to join the new season
1 month ago
Sunny weather set to return tomorrow with highs of 23 degrees
1 month ago
Is the Lonely Planet article about Dublin accurate? A Dubliner responds
Next Page