While it might "seem harsh", she said it was simply her choice.

A bride has been met with backlash after enforcing a strict 'no plus ones' rule for her wedding day.

Her decision caused a divide among guests, with several declining their invitation - leaving her shocked and "heartbroken".

END_OF_DOCUMENT_TOKEN_TO_BE_REPLACED

Taking to the infamous Am I The Asshole Reddit forum, she wrote: "I'm getting married and like every other bride, I too have certain rules I want for my wedding to go smoothly.

"One of them is the no plus ones rule. Only people named in the invitation are invited."

She added that she understood if it might "seem harsh" to some, and clarified that the decision had "nothing to do with budget or venue capacity". 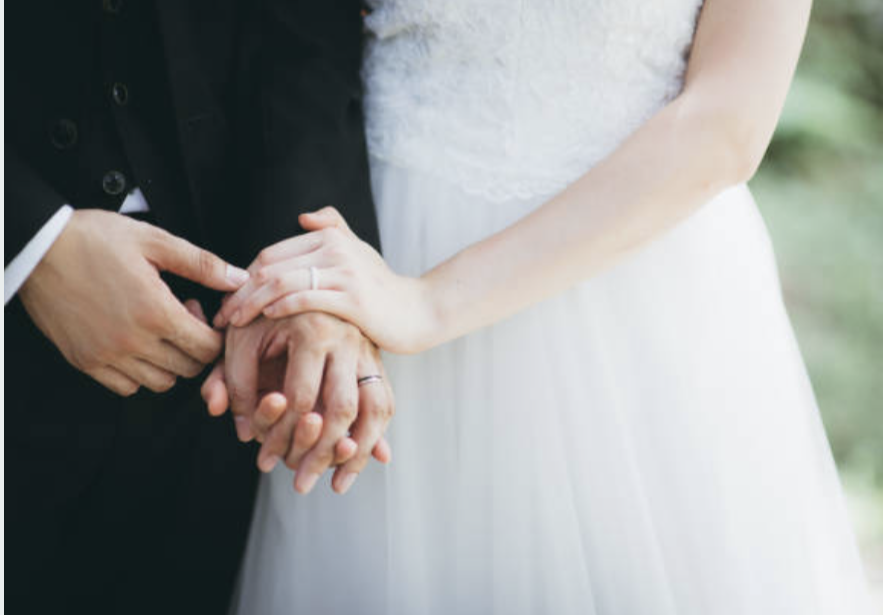 However, she explained certain guest could potentially bring another person with them - but only if they met certain criteria.

She outlined what could determine if a guest was allowed a plus one:

2. If I'd personally go to dinner with you and your partner.

4. If your partner is also a friend of mine."

She added that she understood if might "seem harsh" to some, but it was just her criteria. She also clarified that the decision had "nothing to do with budget or venue capacity".

The bride then explained that her cousin was one of the people who declined the invite once learning of the rules, but she refused to budge even though she was upset about it, as his partner was someone she wasn't friends with personally.

Taking to the comments on Reddit, many users agreed that the woman was being out of line.

"Your wedding, your rules, BUT people are allowed to not attend for not liking your rules. Suck it up," one person said.

"You want people to come celebrate your marriage and your relationship by asking them to leave their spouse or long term partner at home?" another mused.

"If a friend of mine pulled this, I’d quickly disinvite them from any social gathering from here on out," a third added.

popular
Irish girls name was the most used Irish name in the United States last year
6-year-old boy dies in Co. Antrim accident
Brian Laundrie admitted he "ended" Gabby Petito's life in notebook confession
Ikenna called out by Laura Whitmore after calling Love Island experience a "holiday"
Met Éireann issues Status Yellow rain warnings for five counties
Vicky Phelan "holding her own" as she shares health update
Love Island fans want Ekin-Su's family to get a reality show following Aftersun appearance
You may also like
2 weeks ago
First photos of Britney's wedding released and her dress is stunning
3 weeks ago
Elvis weddings could soon be banned from Las Vegas
1 month ago
Kourtney and Travis' wedding cost a lot of money, unsurprisingly
1 month ago
Singer Cliona Hagan marries Simon Sheerin in Athlone ceremony
1 month ago
Everything you might have missed from Kourtney and Travis' wedding
1 month ago
WATCH: People are losing it over clip of Kendall Jenner trying to climb stairs at Kourtney's wedding
Next Page