Bridging the empathy gap: unsurprisingly, it pays to be kind

It's the hashtag on everybody's lips, minds, and Twitter feeds.

Recent entirely tragic events have led to an influx of concerns around how we treat each other, both on and offline, as the majority of us have reconsidered our own words, actions, and reactions to the world around us. 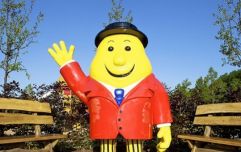 END_OF_DOCUMENT_TOKEN_TO_BE_REPLACED

Being better, more considerate, and caring to those we interact with seems like a foolproof way to make the world a better place.

But, as always, actions speak louder than words. After all, if we can't see good being done elsewhere, it can sometimes be hard to do it ourselves. 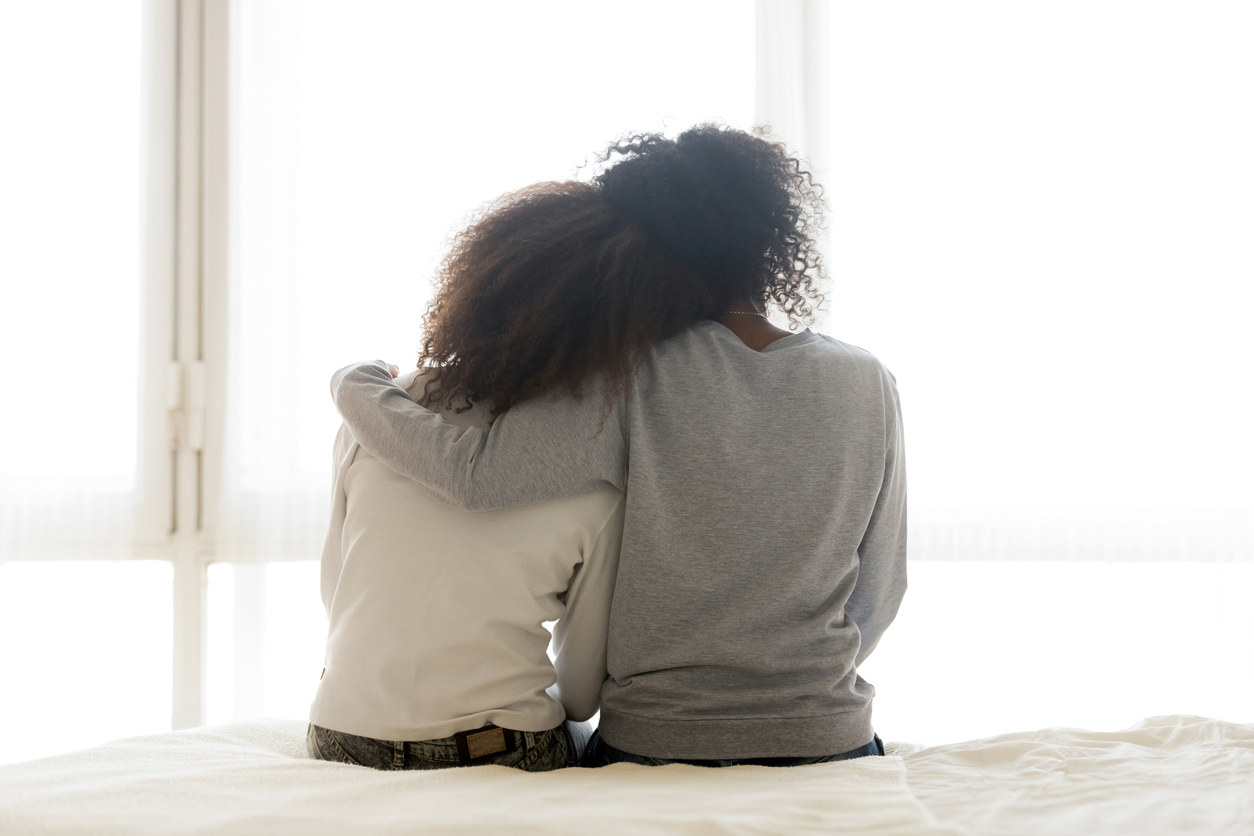 New research conducted by Coca Cola has shown that for a lot of young people, there exists an "empathy gap."

Although 63 percent of people agree that listening to one another's problems would lead to a kinder and happier society, not everybody is willing to offer up a listening ear or a helping hand.

And why should they? Sometimes it can be incredibly difficult to offer any kind of rational and helpful advice when you, too, are struggling.

But the empathy gap isn't about forcing kindness or care. It's about making it a naturally occurring part of all of our days.

To fully investigate the empathy gap, Coca Cola decided to challenge Niamh Cullen, Stephen Byrne and Francesca McKee to give out as much love and positivity in real life as they did on social media.

The experiment showed that the trio shared positivity a staggering 1,245 times online over the course of a week, with the most compliments being shared on arguably the grimmest day of the week: Monday.

But real life isn't social media - and at the end of the day, who among us wouldn't love to be told we look class to our face any day of the week? END_OF_DOCUMENT_TOKEN_TO_BE_REPLACED

“I have invested so much time into positivity and kindness online that I had forgotten how meaningful it is to be kind to people face to face and the massive impact it can have," said Niamh.

"After tracking my interactions on Instagram, I was scared about what way people would react to me saying them face to face – but it reminded me how deadly Irish people are and how a small act of kindness can go such a long way."

Girls With Goals || Her · Ep.151: 'A Story Shared' - Aoife P. Rafter on blogging during a pandemic and living with CF
popular
Status Yellow snow warning issued for five counties
Adam King is going to be on the Late Late Show tomorrow
'I loved it': The childhood drug addiction that inspired The Queen's Gambit
The son in The Undoing is the real life child of Corrie star Katy Cavanagh
Hugh Grant confirms shots were cut from The Undoing finale
Body found near I'm A Celebrity's Gwrych Castle
Why Are Men so Obsessed With Boobs? The Answer is Pretty Surprising...
You may also like
2 weeks ago
Ireland's image based sexual abuse laws compared to other countries
3 weeks ago
Animals and staff left "terrified" as fireworks fired near London animal hospital
1 month ago
100-year-old Dubliner who starred in Letters From Lockdown has died
1 month ago
Woman with 34I breasts seeking donations for reduction surgery
1 month ago
Women should eliminate men from their lives and minds, according to new book
1 month ago
5 emotional stages of becoming a plant mom for the first time
Next Page