They have offered the sides a play-off.

The Camogie Association has issued a statement today which will see a play-off take place between Clare and Dublin this coming Saturday.

The statement was made in the wake of Clare and Dublin County Boards announcing their withdrawal from the drawing of lots to see who will proceed in this year’s senior camogie championship.

The decision to draw lots arose after appeals by Dublin and Clare lodged on Sunday, July 26th, against the ruling were not upheld by the Association on Tuesday.

On Wednesday morning, the two counties announced that they would be withdrawing from the ‘coin toss’ which was due to take place later that day.

Clare PRO Bríd McNamara described the decision in an interview with Newstalk. 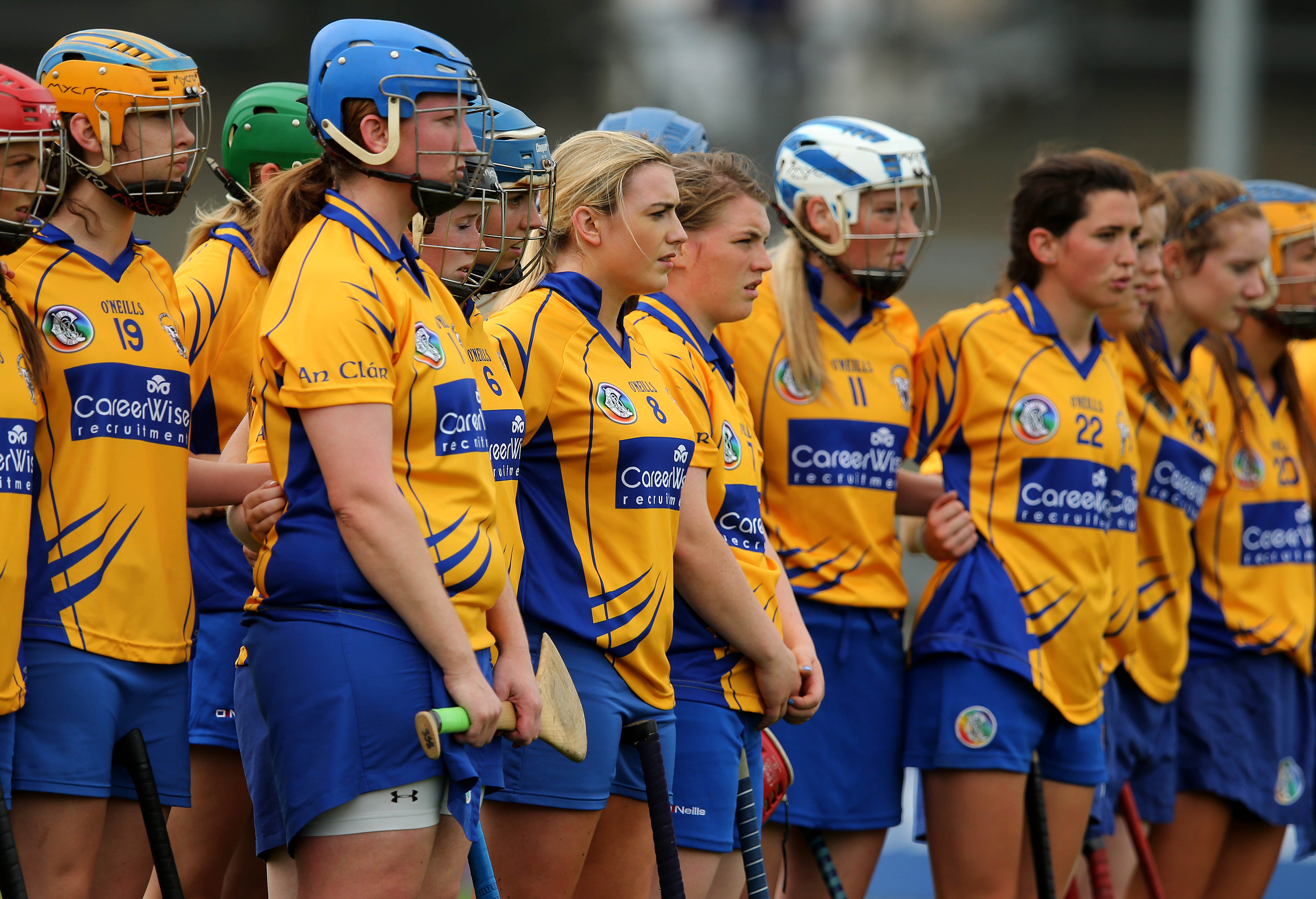 END_OF_DOCUMENT_TOKEN_TO_BE_REPLACED

“I’m the PRO and there are no words in my vocabulary to convey the hurt, the disappointment and the absolute feeling of betrayal there was in that room last night,” she said.

"The winners of this game will proceed to the quarter-final to play Wexford on Monday, August 3rd with a time and venue to be confirmed." 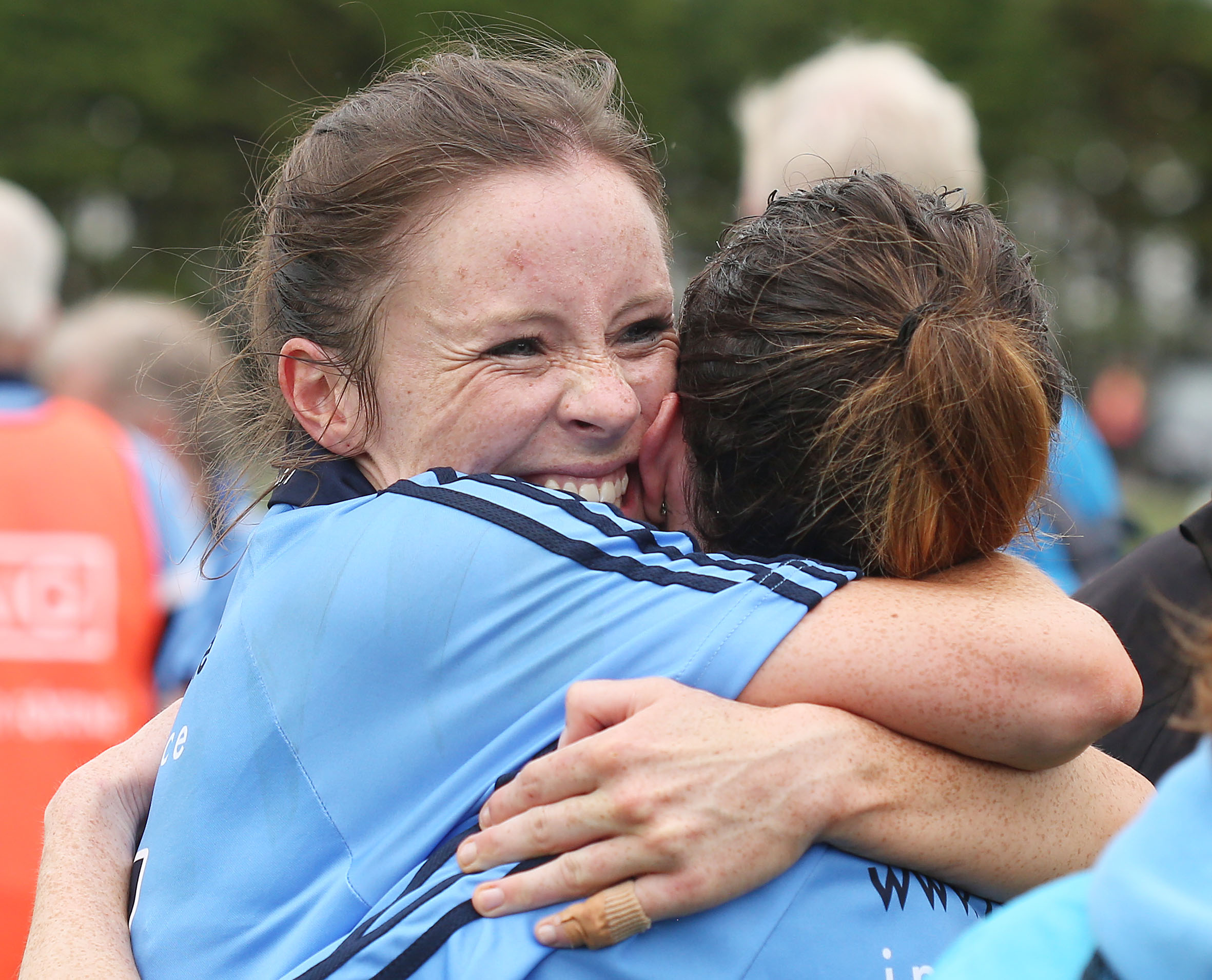 END_OF_DOCUMENT_TOKEN_TO_BE_REPLACED

"The Camogie Association Ard Chomhairle took the decision in order to find a solution to the impasse which arose after both Clare and Dublin Camogie Boards withdrew, after objecting to the pre-determined competition procedures to identify the fourth quarter-finalist in the Liberty Insurance Senior All-Ireland Championship.

"Extra-time will be played in the event of the play-off ending in a draw, while extra-time will also apply in the Senior quarter-final on August 3rd."