Alternative wedding venues are growing in popularity with Irish couples, but would you ever consider saying 'I do' at a brewery?

If a church or hotel isn't your thing or you're just really into craft beer, you might fancy having your big day at this rustic-looking venue in County Louth. 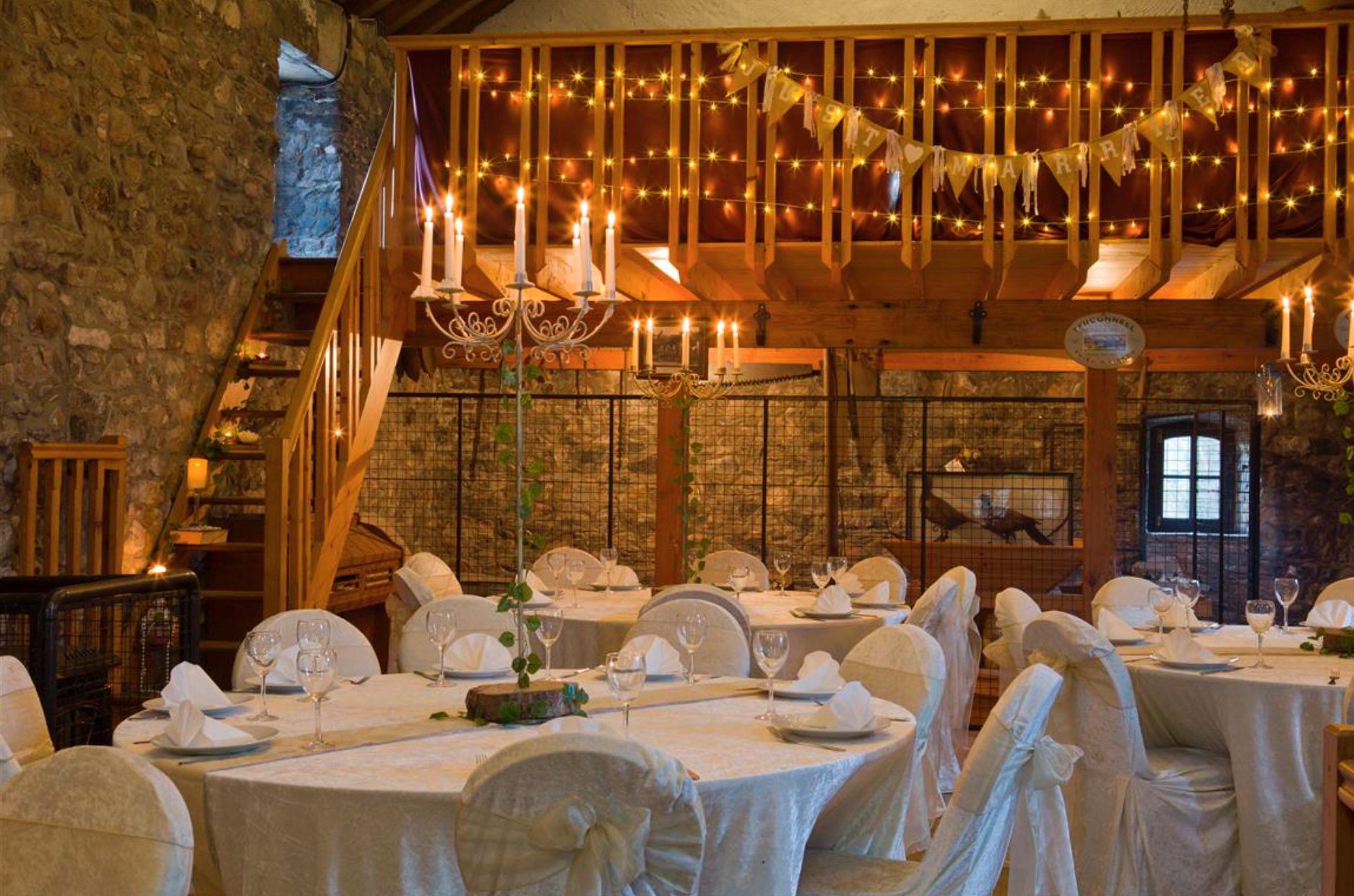 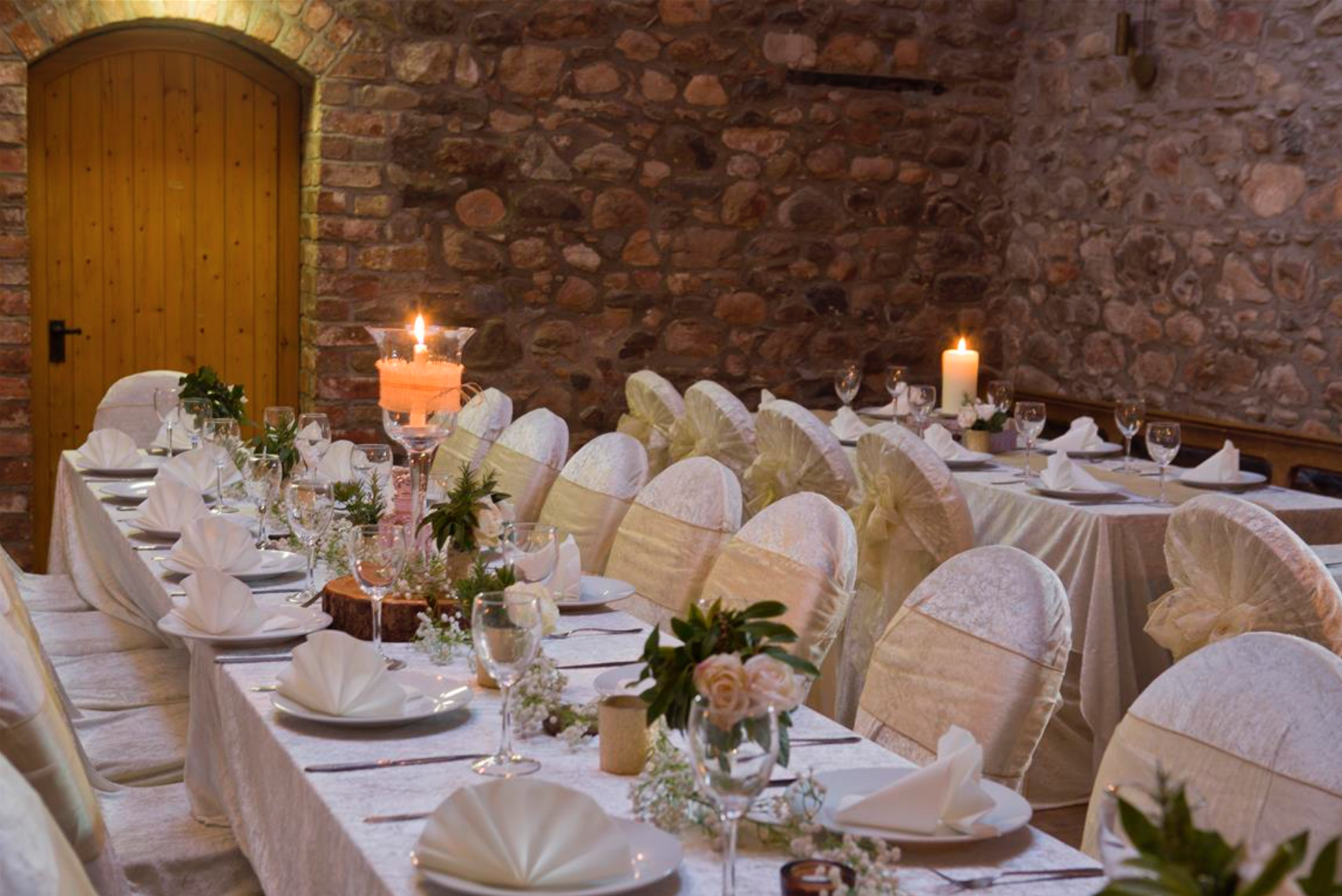 The Carlingford Brewing Company Brewery on the Cooley Peninsula has just opened its doors to bridal couples.

The restored 14th century mill looks like the ultimate hipster wedding venue - stone walls, candlelight, leather chairs in rich colours, even an old piano for your 2am sing-song. 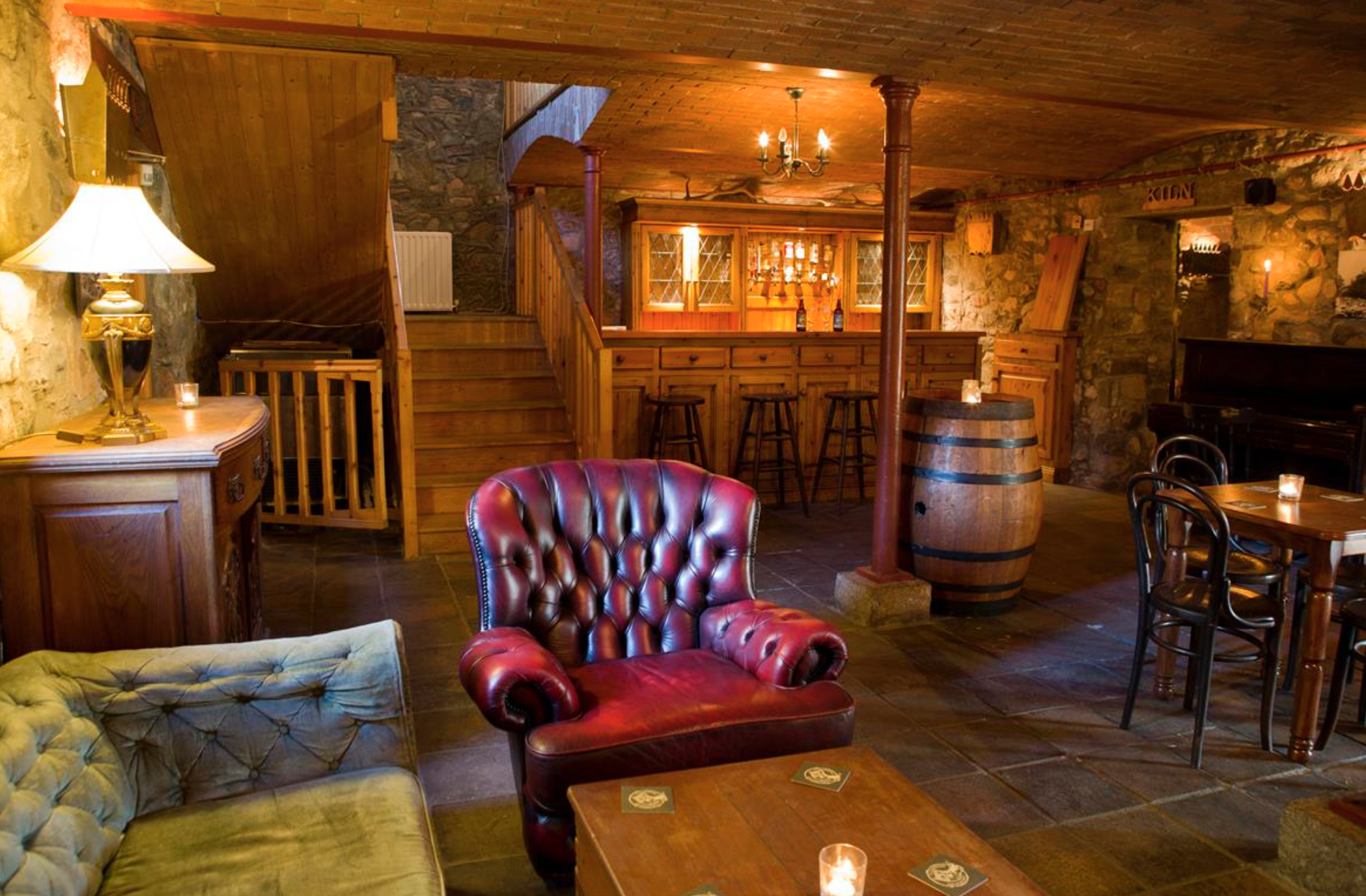 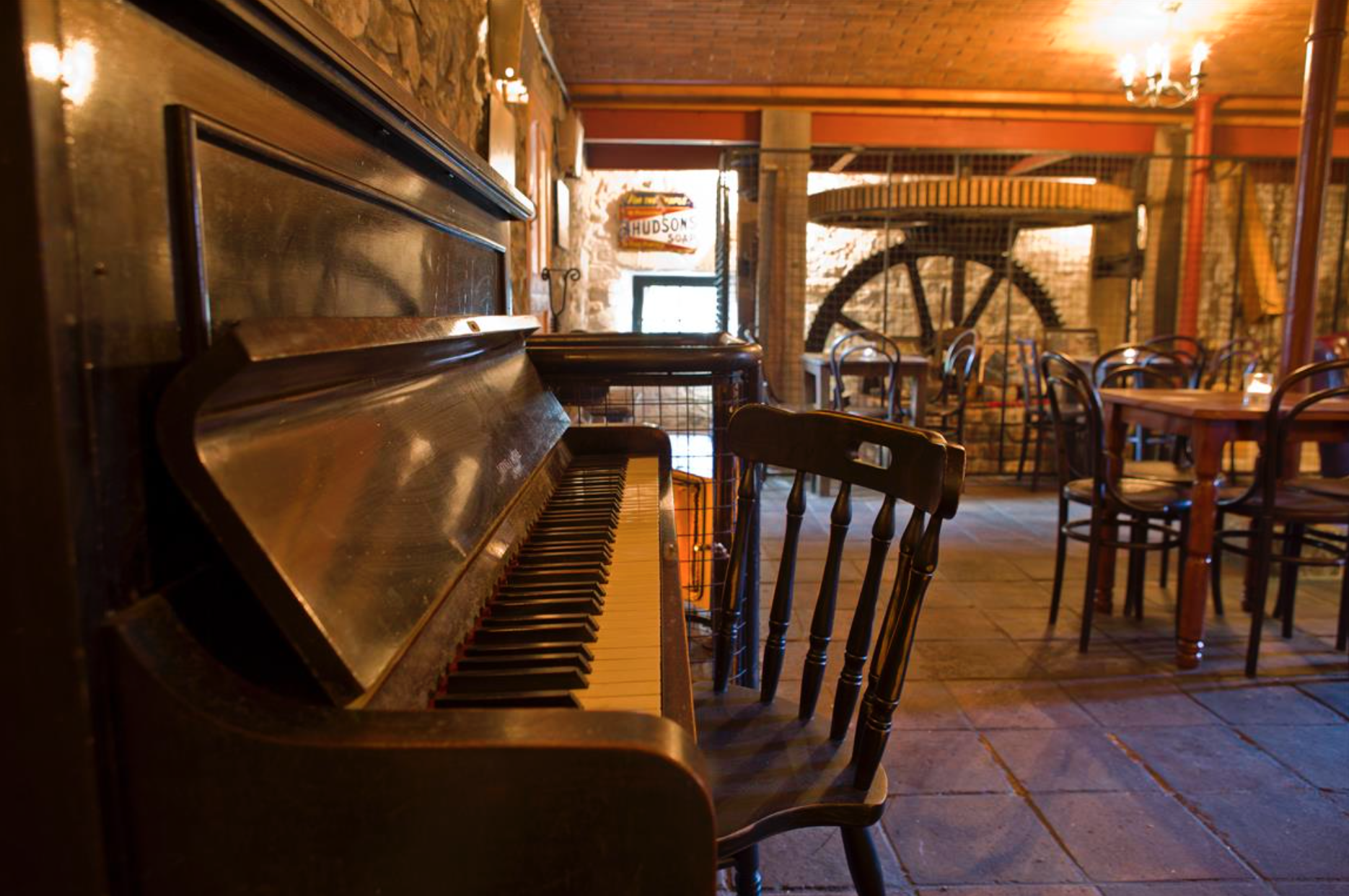 "The building is full of character and there are still lots of signs as to when it was a working mill," director Des Goldrick told us.

"The building lends itself perfectly as a wedding venue as well as the surrounding grounds and stream."

It's an all-in-one venue as couple can hold both their ceremony and reception there with room for up to 100 guests. 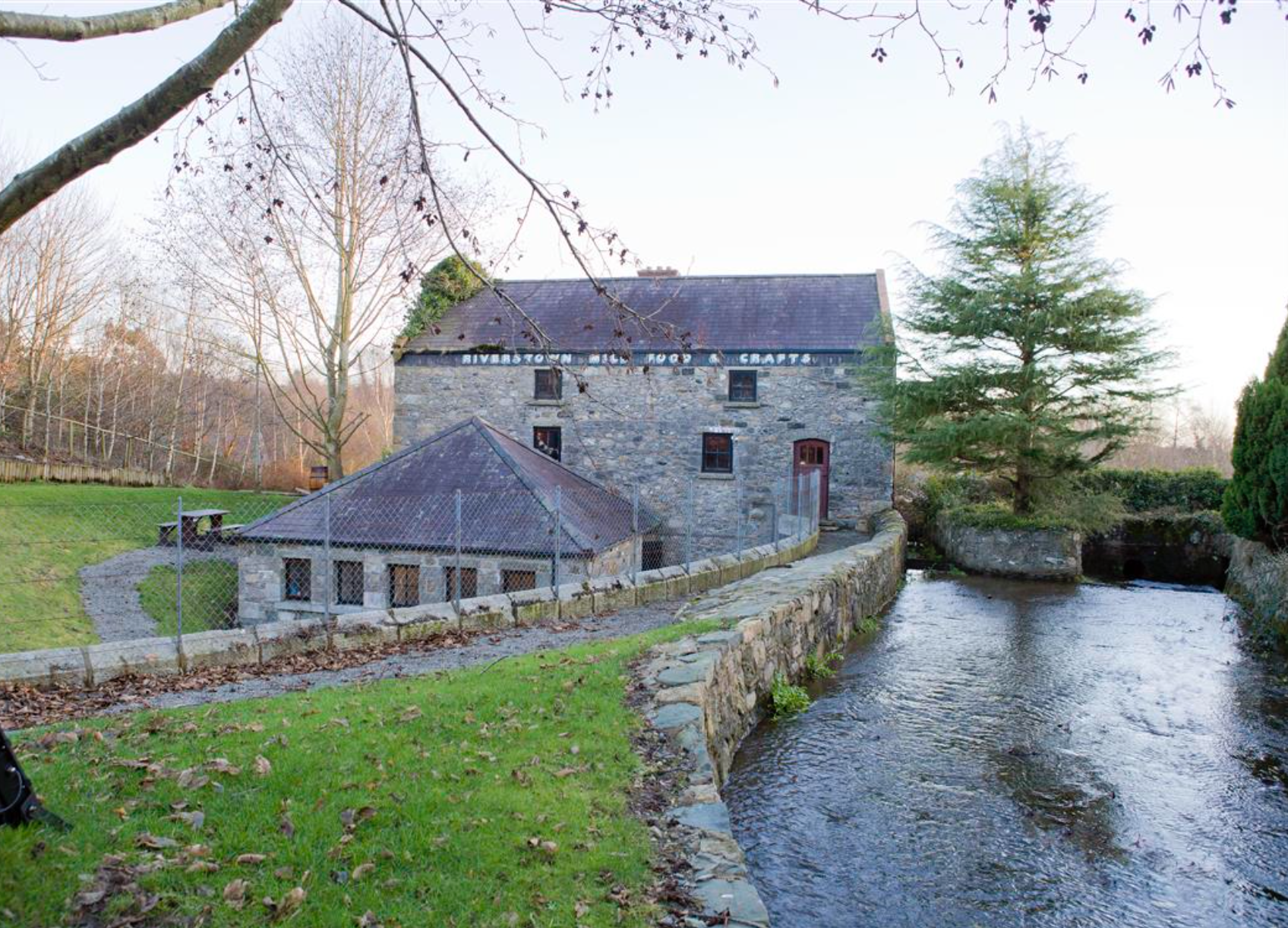 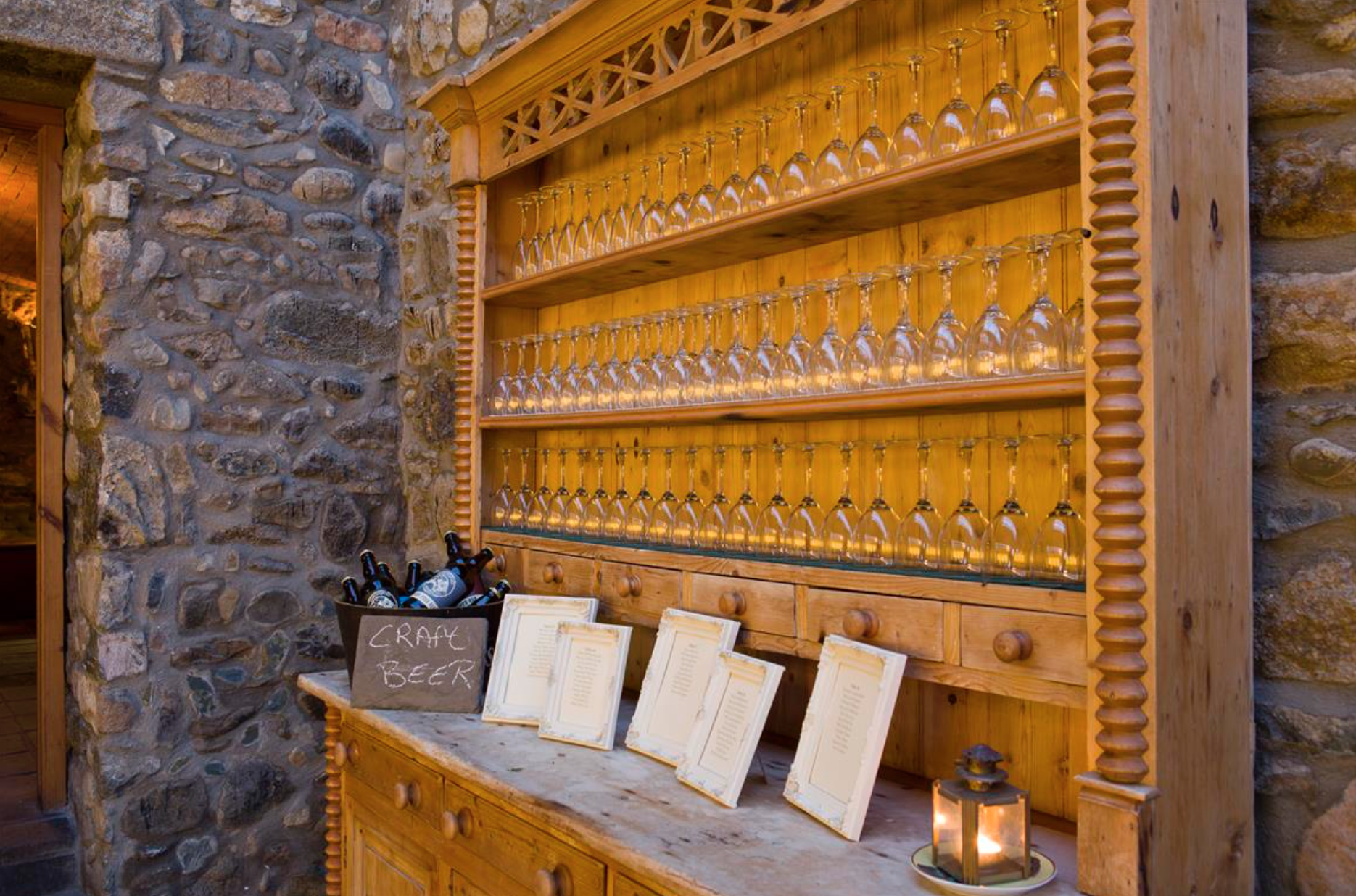 As a private venue, the brewery will look after seating and the bar (obvs) on the day.

"We also include use of our brewery taproom for the following day as well as use of our conservatory for ceremonies," said Des.

Couples can even brew their own beer as a keepsake from their big day. 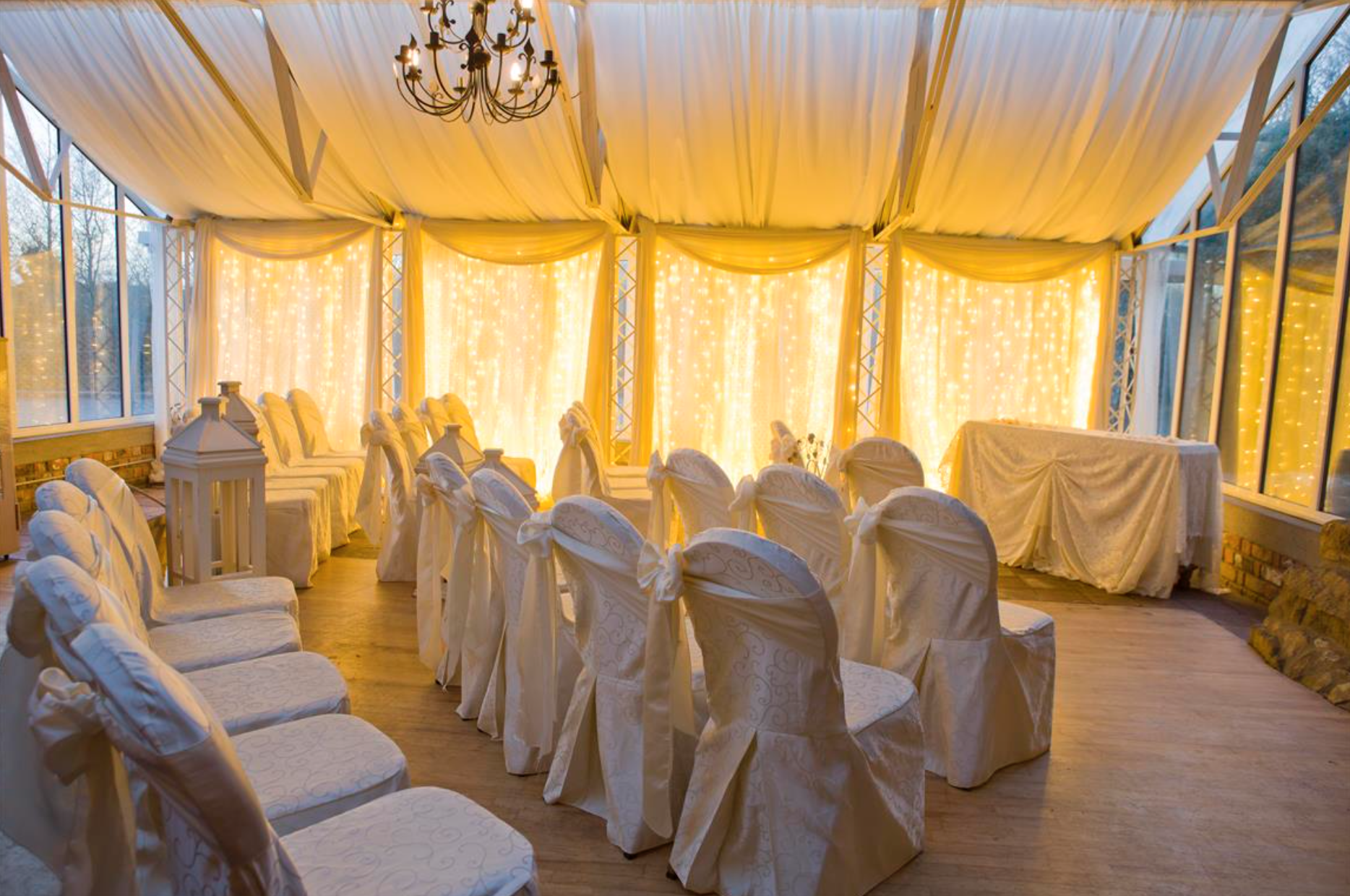 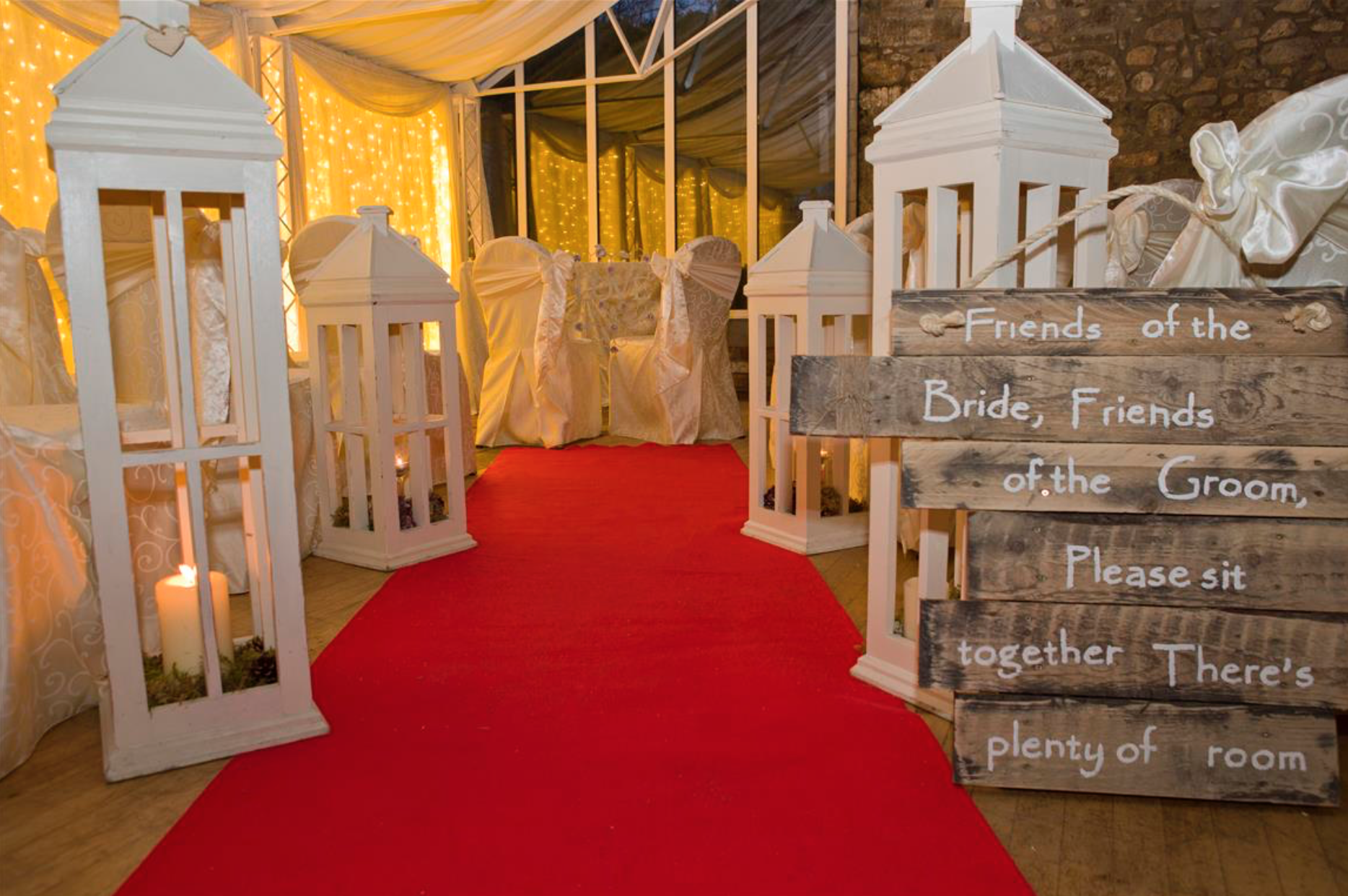 You can find out more about the venue on Carlingfordbrewing.ie or on Facebook.

popular
Curtain bangs are trending - here's everything you need to know
10 women on the relationship deal-breakers they learned the hard way
'Beard-baiting' is now apparently a dating trend - and we're all for it
QUIZ: How well do you really remember the first episode of Sabrina The Teenage Witch?
Rose Leslie and Kit Harington share baby news with super cute photo
Will there be a second season of Gilmore Girls: A Year In The Life? Here's what we know
15 tattoo ideas you'll adore if you love the sea
You may also like
3 days ago
QUIZ: Can you name all 32 counties in Ireland in under 4 minutes?
1 week ago
Are you looking for an insanely talented female or non-binary musician? This directory is for you
2 weeks ago
Gogglebox Ireland returns to TV tonight and there's some new faces!
1 month ago
"We let our anger be known" Taoiseach is pressed on Golfgate as pressure mounts on Phil Hogan
1 month ago
WIN a two-night stay at the Falls Hotel and Spa for you and a plus one just by filling out this short survey
2 months ago
Free admission to Ireland's visitor heritage sites announced
Next Page