Does your child have a popular birthday?

In my family, there seem to be certain months where the birthdays just go through the roof. September is a huge one as is December and January. October and November tend to be the quietest.

Recently a survey was done which revealed the top ten most popular days for which Irish birthdays fall and personally, I'm not surprised. 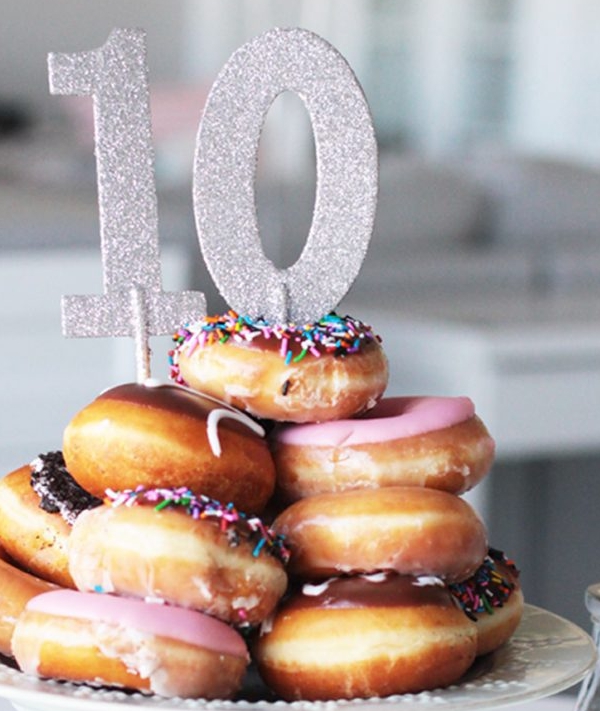 According to Central Statistics Office these are the ten most popular birth-days in Ireland:

As I mentioned before September is a very busy birthday month in my family and it seems we're not the only family! Most of my relatives have a birthday on one of the above dates, including my daughter.

My daughter was actually due on October 1st (the most common date) but ended up being born on the fourth most common birthday, September 27, which she shares with my cousin Kayleigh. 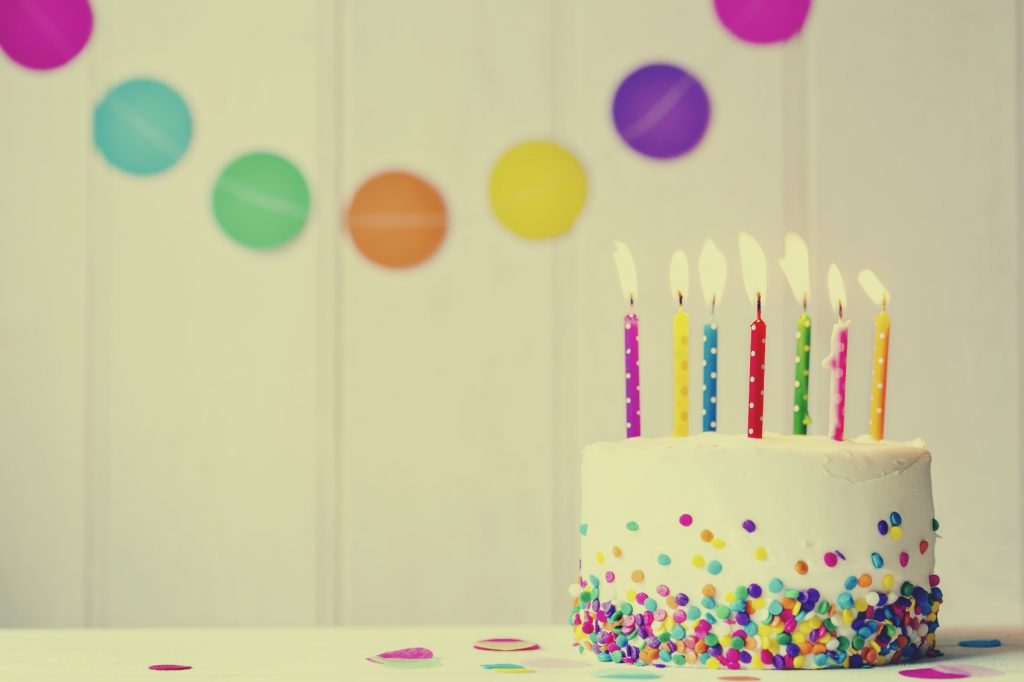 The top ten least common birth-days were also revealed which seriously made me laugh.

Why did these results make me laugh? Well while my daughter has one of the most popular birthdays, my birthday, October 26, is the ninth least common birthday in Ireland.

Did your child's birthday make either of the lists?