Putting yourself out there online is never easy, especially because you have no way of telling whether the person you're chatting to is being genuine.

That's a two-way street though and makes bending the truth (if you need to) when you're messaging someone pretty handy.

END_OF_DOCUMENT_TOKEN_TO_BE_REPLACED

The lies we tell online are numerous but, maybe surprisingly, we lie most not to try and hook up with people but rather to get out of conversations.

According to a new study, we're most guilty of telling what researchers have termed 'butler lies'.

These are polite white lies that we use to get out of messaging someone, according to Jeffrey Hancock, a professor of communication in the Stanford School of Humanities and Sciences and a lead researcher on the study. 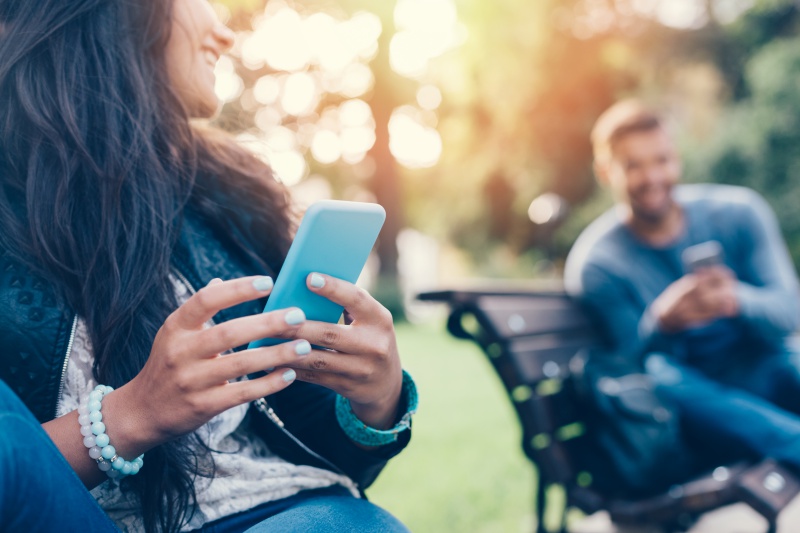 END_OF_DOCUMENT_TOKEN_TO_BE_REPLACED

The lies are like butler who saves you from a situation you don't want to be in, politely interrupting the conversation with a lie to bring it to an end.

They're polite enough that they don't have to close the door fully on a chat, though, just in case you do want to see that person in the future. Some of us even use them to play hard to get, according to the researchers.

"Being always available might also come across as being desperate," said co-author David Markowitz.

"Therefore, people will lie about their availability or their current activities."

The team at Stanford University examined over 3,000 messages sent from 200 participants in the 'discovery phase', or the time before people meet up in real life.

popular
Irish girls name was the most used Irish name in the United States last year
Why Are Men so Obsessed With Boobs? The Answer is Pretty Surprising...
Love Island’s Afia explains why Gemma’s dad has not been mentioned on show
Miley Cyrus responds to rumours she is expecting her first child
X-Factor star Tom Mann announces his fiancé's death on their wedding day
Love Island fans react to "confusing" recoupling
Love Island fans are scratching their heads after finding Tasha's maternity photoshoot
You may also like
1 month ago
Is a Love Island All Star season in the works?
1 month ago
First Dates Ireland is officially looking for new singletons to join the show
2 months ago
Fast-forwarding: Should we be upfront when it comes to dating?
2 months ago
Ditching the Dutch courage: Is dry-dating the way forward?
3 months ago
What the hell is a dopplebanger?
3 months ago
Is it important to know your partner's love language?
Next Page