A conwoman who faked ovarian cancer to scam £14,000 from her boyfriend for plastic surgery, has been given a suspended sentence and must pay back the funds in full.

Charlotte Roche met Matthew Pilgrim on dating site Plenty of Fish in 2014 and the two soon started going out.

Prosecutor Allister Walker told Maidstone Crown Court that "the relationship developed. He felt they were becoming quite close." 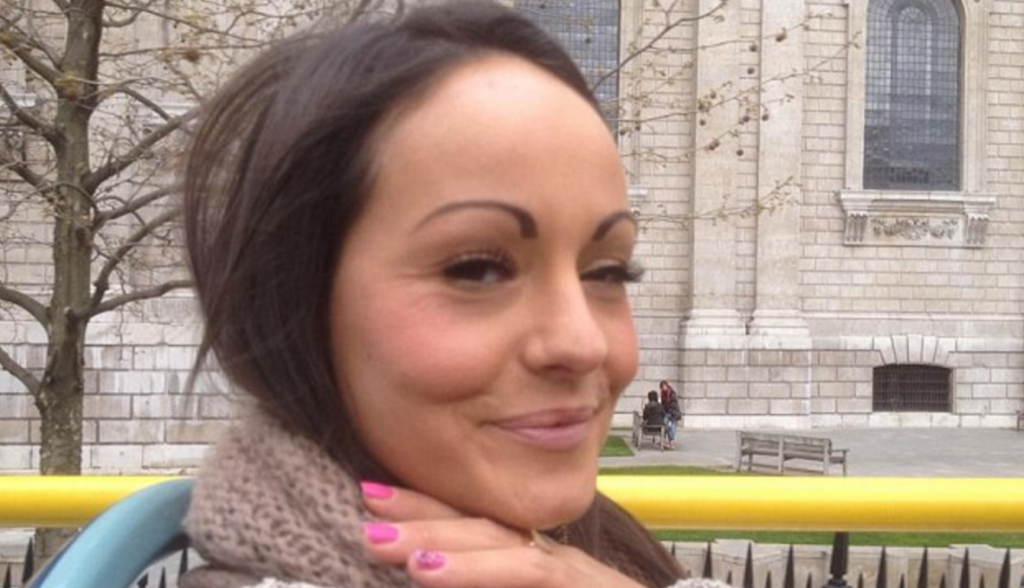 END_OF_DOCUMENT_TOKEN_TO_BE_REPLACED

Charlotte pictured on a date with Matthew.

However, when 31-year-old Roche told him that she was having financial trouble with an Irish bank account, Walker said this was "laying the ground for what was to come".

The court heard that Ms. Roche told Matthew that she was seeing a cancer consultant because of a growth on her ovaries that required surgery.

He agreed to lend her £6,800 for the operation but when he asked tried to visit her in hospital afterwards, it was made clear that she did not want him to.

He also paid for private prescriptions and post-operative care, with the entire sum of money lent amounting to more than £14,000.

END_OF_DOCUMENT_TOKEN_TO_BE_REPLACED

Charlotte soon stopped contacting Matthew and when it became clear to him that the relationship was over, he asked for the money back.

Mr Walker said: "He felt he had been exploited - and, of course, he had. The excuses continued to flow."

Charlotte's sister eventually called Matthew to tell him he'd been "had" and Charlotte was arrested.

Judge Philip St John-Stevens told her: "It is clear, having developed the relationship with the individual concerned, you acted in a thoroughly dishonest, manipulative and callous way and preyed on his goodwill with an untruthful story about your health.

Roche admitted fraud by false representation and will have to complete 80 hours unpaid work and repay the £14,220 she persuaded the victim to part with, as well as a suspended prison sentence.

popular
Concerts and pub restrictions are expected to be lifted this week
Ashling Murphy's sister pays tribute ahead of her funeral
Gardaí are planning to make an arrest in Ashling Murphy murder case
16 and Pregnant star Jordan Cashmyer dies aged 26
Fans convinced Love Island's Chloe inspired new Kanye track
Gardaí seize two cars linked to Ashling Murphy death as they question new suspect
Here's where all the 149 tickets that won €36,687 in Saturday's Lotto were sold
You may also like
1 day ago
Blue Monday: 10 small ways to stay positive through the gloominess of January
2 weeks ago
3 wellness trends that will define 2022 – and we are excited
3 weeks ago
3 years on from repeal, abortion is still not fully accessible in Ireland
3 weeks ago
Hymenoplasty to be criminalised in England
3 weeks ago
Vicky Phelan to receive Freedom of Limerick award
3 weeks ago
Irish man calls for increased screening after losing his wife to bowel cancer
Next Page