'Women's issues' affect people of all genders, just as 'violence against women' is not a female problem.

*This article contains mentions of sexual assault and rape.

The term 'violence against women' is often used to discuss a range of issues - sexual assault, domestic abuse, femicide, coercive control, and more.

END_OF_DOCUMENT_TOKEN_TO_BE_REPLACED

But does the term itself, although often all-encompassing, truly lend to identifying the prominent factor in so many of these cases  - men?

'Violence against women' can take the agency away from the perpetuator, often reflecting what has happened to a woman, instead of who did what to her. Rather than focusing on the person committing violence, we focus heavily on the victim and their own actions - an issue that, irrespective of the ways we speak about these kinds of violent acts, tends to vastly be the case across the board.

According to Women's Aid, every one in two women murdered in Ireland are killed by their partner or former partner. 87% of women killed in Ireland knew their attacker, while 62% were killed in their own homes.

Speaking of male violence instead of female targeting won't stop these acts from happening, but it could lead to greater onus being put on the perpetrators of violent acts, instead of what women should be doing to keep themselves safe. 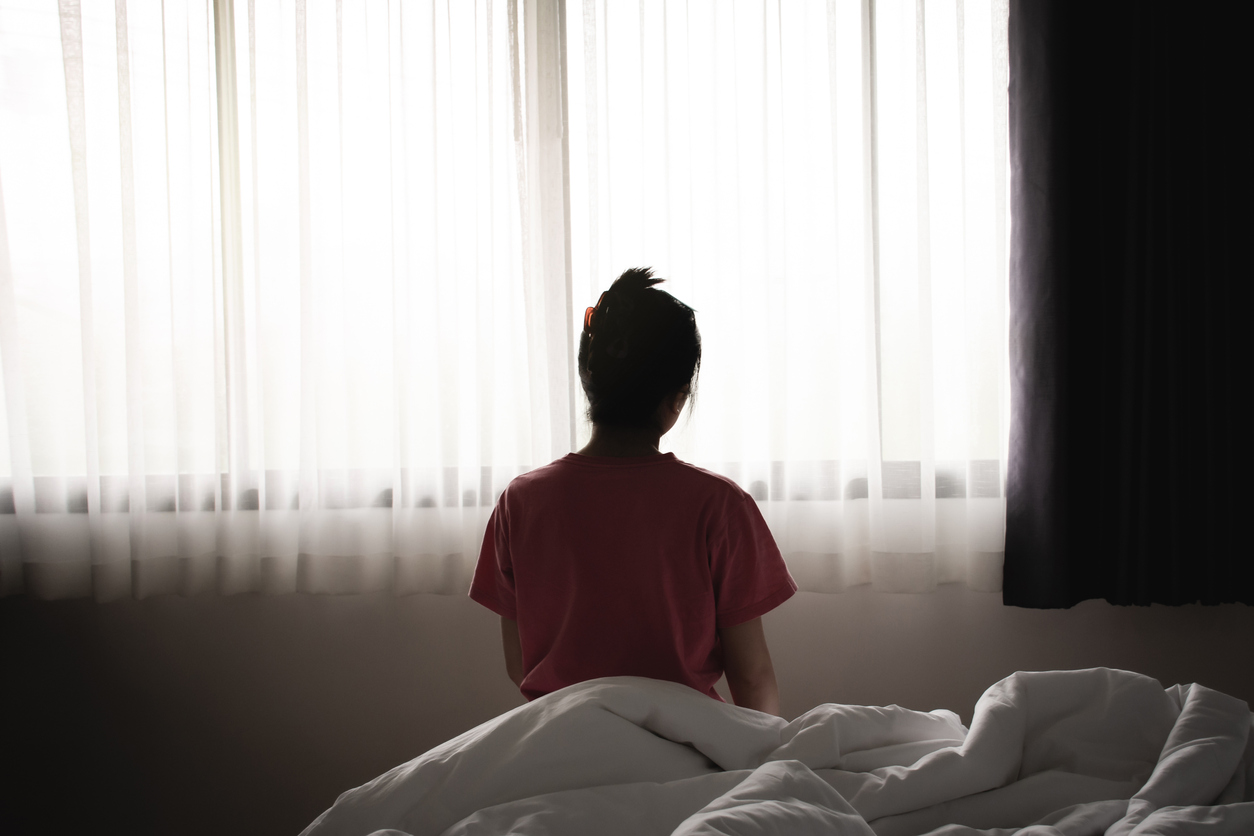 END_OF_DOCUMENT_TOKEN_TO_BE_REPLACED

The Metropolitan Police were criticised last week following the sentencing of police officer Wayne Couzens for the murder of Sarah Everard.

Everard, a 33-year-old marketing executive, was killed while walking to her home in London earlier this year. Couzens, off-duty at the time, produced his ID card and handcuffs, "arresting" Everard before kidnapping and murdering her. Her body was discovered in a woodland near Couzens' Kent home.

END_OF_DOCUMENT_TOKEN_TO_BE_REPLACED

After the sentencing, the Met Police released a list of ways that women can keep themselves "safe" - in the streets, in public spaces, and in the company of police officers.

The "guidance" was harshly criticised, not just for its bizarre advice to "flag down a bus" if you think a police officer is acting suspiciously, but for its blatant inability to recognise the true source of this violence: men. And in this case: a male police officer.

Earlier this year, Irish author Anne Enright spoke of the unjust focus that the judicial system - and society as a whole - puts on the actions of victims, rather than that of their perpetrators. Writing in the Irish Times, she asked why we don't speak about 'male violence', and how the words we use too often eradicates male agency from the equation.

Femicide isn't the only act where men are often removed from the situation, and oftentimes saved from culpability. How many times have we heard the phrases 'She got herself pregnant' or 'She was drunk' when speaking about incidents that also involve the actions of men?

When we speak of 'women's issues', we speak of a plethora of things: violence, healthcare, murder, employment, motherhood, abortion, assault, pay gaps, the list goes on. But we also presume that these problems are just that - for women, belonging to them, pertaining only to them.

'Women's issues' affect people of all genders, just as 'violence against women' is not a female problem. Language is important, but so are actions - and the two may be more intertwined than we think.

popular
Claire Byrne Live viewers in shock as woman shares family DNA secret
Gogglebox fans show an outpour of support for star after hospital picture
Man behind Marilyn Monroe dress says letting Kim Kardashian wear it was a "big mistake"
The six Eurovision countries with "irregular voting patterns" have been revealed
Irishwoman killed in Texas after horror car chase crash
Dublin Airport in "shambles" after weekend of chaos
Coleen Rooney shares "suspicious" DM she received from Rebekah Vardy before Wagatha Christie
You may also like
11 hours ago
The Tattooist of Auschwitz to be made into TV drama
13 hours ago
Britney Spears and Sam Asghari thank fans for support after miscarriage
13 hours ago
Irishwoman killed in Texas after horror car chase crash
14 hours ago
US Congress holds historic UFO hearing after "frequent and continuing" sightings
15 hours ago
How to keep your swimwear sustainable as summer approaches
16 hours ago
Johnny Depp vs Amber Heard: What we learned from the first day back
Next Page