The best boy there ever was.

Those among us who have dogs will be aware of the vast array of lovely things that such creatures can do.

They can sit. They can beg. They can ensure that you feel wanted and loved after a long, hard day simply by running in your general direction when you enter your home. 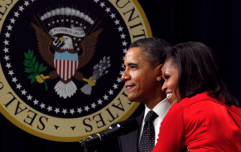 END_OF_DOCUMENT_TOKEN_TO_BE_REPLACED

And, on the off chance that you're also the president of the United States, they can also potentially save your life.

The dog in question is a United States Secret Service dog named Hurricane, and he managed to stop a potential attack on the then-President's life back in 2014. 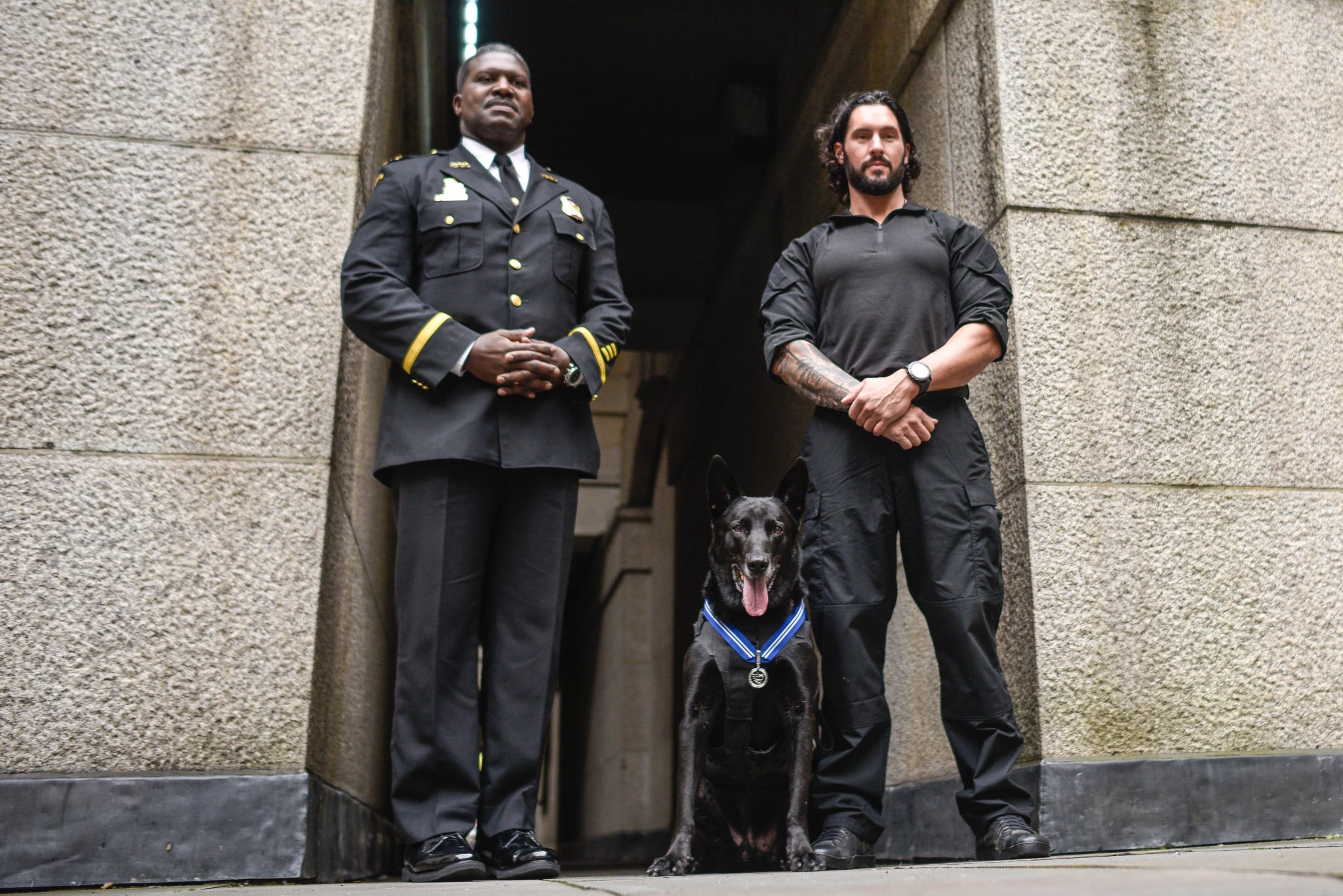 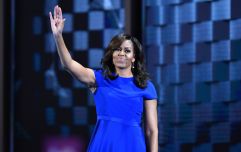 Our hopes are dashed after Michelle Obama's recent announcement

END_OF_DOCUMENT_TOKEN_TO_BE_REPLACED

The Belgian Malinois took down a man who jumped the White House fence and began sprinting towards the area where Barack and his family were situated.

Hurricane ran after the man and apprehended him (as much as dogs can), until Secret Service officers were able to take him into custody.

The culprit had tried to kick Hurricane off him but the dog persisted in his mission and saved the Obamas from any potential harm.

Officer Marshall Mirarchi, who has become Hurricane's adoptive dad, said that he is "so proud" of what his dog achieved that day. 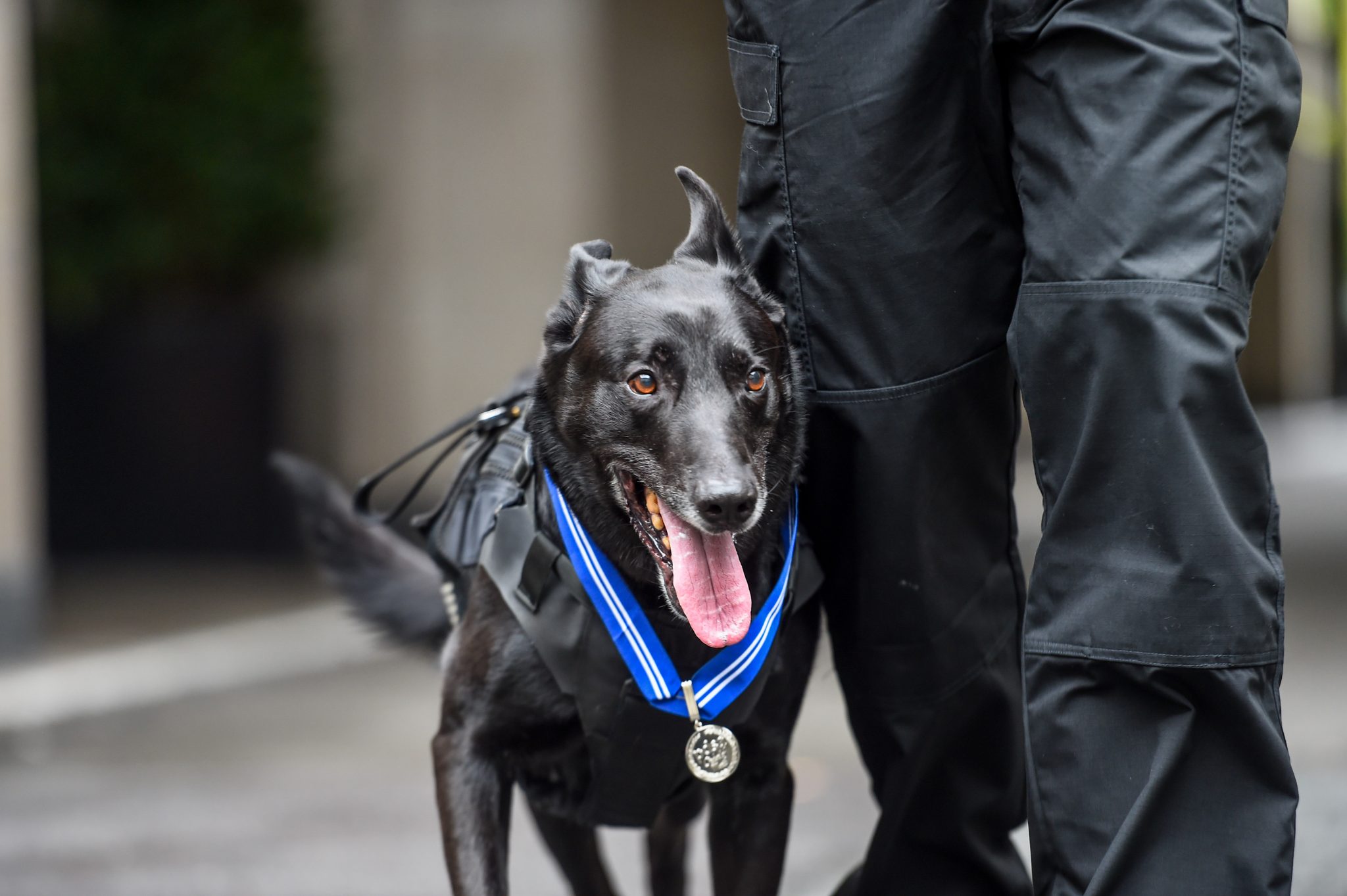 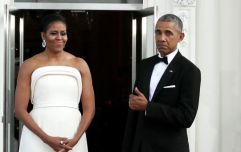 END_OF_DOCUMENT_TOKEN_TO_BE_REPLACED

“Hurricane was such a legend within the Service. He loved working and his talent for the job impressed me every single day," he said.

“That night, he stepped up and delivered under circumstances that no amount of training could prepare him for. I have never witnessed such violence toward a dog before but it didn’t stop him from doing his job."

Hurricane retired from the Secret Service in 2016.

He and Mirarchi travelled to London last week to receive the 'animal OBE' or as it is otherwise known, the PDSA Order Of Merit.

popular
Prince William shouts at photographer who was "stalking" his family
Michael Owen hilariously responds to Love Island's heart rate challenge
Irish girls name was the most used Irish name in the United States last year
Victoria Beckham recalls moment she was weighed on live TV
Love Island: Danica sets her sights on Andrew as Luca asks Jacques about his relationship with Gemma
Ekin-Su lands herself in a "sticky situation" as the recoupling looms on tonight's Love Island
Wait, are former contestants returning for Casa Amor?
You may also like
2 days ago
What celebrities have said about Roe v Wade's overturning in America
1 year ago
"Our best friend and loyal companion" – Barack and Michelle Obama's dog, Bo, has died
1 year ago
Barack Obama says he "screwed up" not giving Dolly Parton a Presidential Medal of Freedom
2 years ago
Barack Obama just wished Michelle a happy birthday with the CUTEST Instagram post
2 years ago
Michelle Obama has shared a family photo for Thanksgiving, and we hardly recognise Malia and Sasha
2 years ago
Here are all the brilliant books on Barack Obama's summer 2019 reading list
Next Page