"Most men know what it feels like to be physically overpowered by a man."

A new anti-domestic violence song and video is aiming to raise vital funds for Women's Aid amid the Covid-19 pandemic.

Rates of domestic abuse are likely to rise significantly during the pandemic due to the current restrictions in place, leaving many more women at risk in their own homes.

In order to raise vital funds for the charity supporting women during these trying times, Cork singer-songwriter Mick Flannery and New York based director Samantha Scaffidi have collaborated on a new song and accompanying video, 'Run A Mile.'

“Can we not is hardly no," sings Mick on the emotive track. "No is not the way to go / It only buys a week of silence / And it’s silence I can bear the least.

"This song was written as an attempt to empathise with a woman who has lived with disappointing men all her life, from her own father to the father of her child, to subsequent relationships," says Mick. 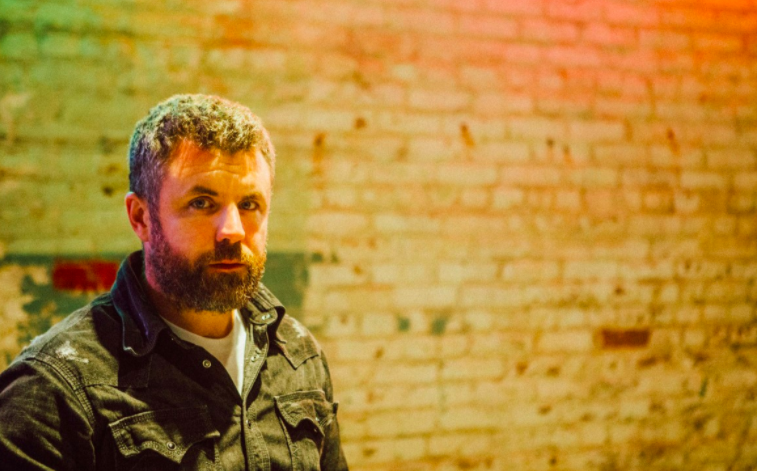 "I know that most men know what it feels like to be physically overpowered by a man. Depending on the severity it can cause great anger and/or trauma.

"I try to use this theme, ‘loss of physical autonomy’ in the song, and hope to show that, for a woman like this, the effects can be much worse." 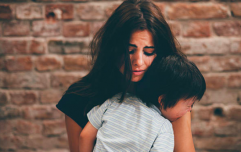 END_OF_DOCUMENT_TOKEN_TO_BE_REPLACED

Scaffidi, who operates New York production company SMUGGLER, added that she wanted to shed a light on the struggle associated with trying to leave an abuser.

"Recently, with the restriction of resources and the inability to leave the house during this pandemic, I was brainstorming ways to help in the fight against the horrific reality for these survivors during this time," she says.

"Hauntingly enough, the image we shot two years ago feels more relevant to the current affairs than it did at that time.

"I believe the song and the film found each other in a way that I could have not predicted. All united for an important cause.”

All proceeds from the song go straight to Women's Aid. You can make a donation here.

You can check out the video for 'Run A Mile' here:

popular
Body found in search for missing five-year-old boy in Co. Mayo
Temperatures to reach 27 degrees today, but the good weather won't last for long
#Covid-19: Dublin Zoo reopens today with new safety measures in place
From Miami to Mallow: The Irish Instagram star who's renovating an old post office during lockdown
PERSONALITY QUIZ: Which Normal People character are you?
5 ways you can help the George Floyd protesters and Black Lives Matter movement
There's a special offer that lets you stay at TWO Irish castles the summer, and it's the five-star holiday of our dreams
You may also like
4 months ago
Domestic abuse shouldn't be a 'marginal issue' for #GE2020, says charity
11 months ago
Domestic abuse survivor Emma Murphy says new app will empower women to leave violent relationships
1 year ago
Almost 17,000 reports of domestic abuse against women made last year
1 year ago
Australia's new law bans anyone with domestic violence charges from entering the country
1 year ago
Domestic abuse survivor Jessica Bowes was a total inspiration on the Late Late last night
1 year ago
Victims of domestic abuse to be given free mobile phones through new UK programme
Next Page