Dublin and Clare Camogie County Boards have stated this morning that they are withdrawing from the controversial camogie ‘coin toss’ this afternoon.

A statement from Clare Camogie board today read: “The Executive of the Clare County Board have taken the decision to withdraw its name from the drawing of lots (Coin Toss) to decide which team (Dublin/Clare) should progress to the quarter final stages of this year’s Senior All-Ireland Championship.”

Meanwhile, Dublin Camogie took to social media to state that they too were withdrawing from the situation.

Both county boards had lodged an appeal on Sunday against the competition rules which stated that lots would be drawn between the two sides in the event that Clare overcame Derry on Sunday – which they did.

A statement from the Camogie Association on Tuesday read that the appeals had not been upheld by the board, and that the drawing of lots would go ahead as planned today (Wednesday).

Players and management are now waiting to see what will be the outcome later today now that the two teams have withdrawn. 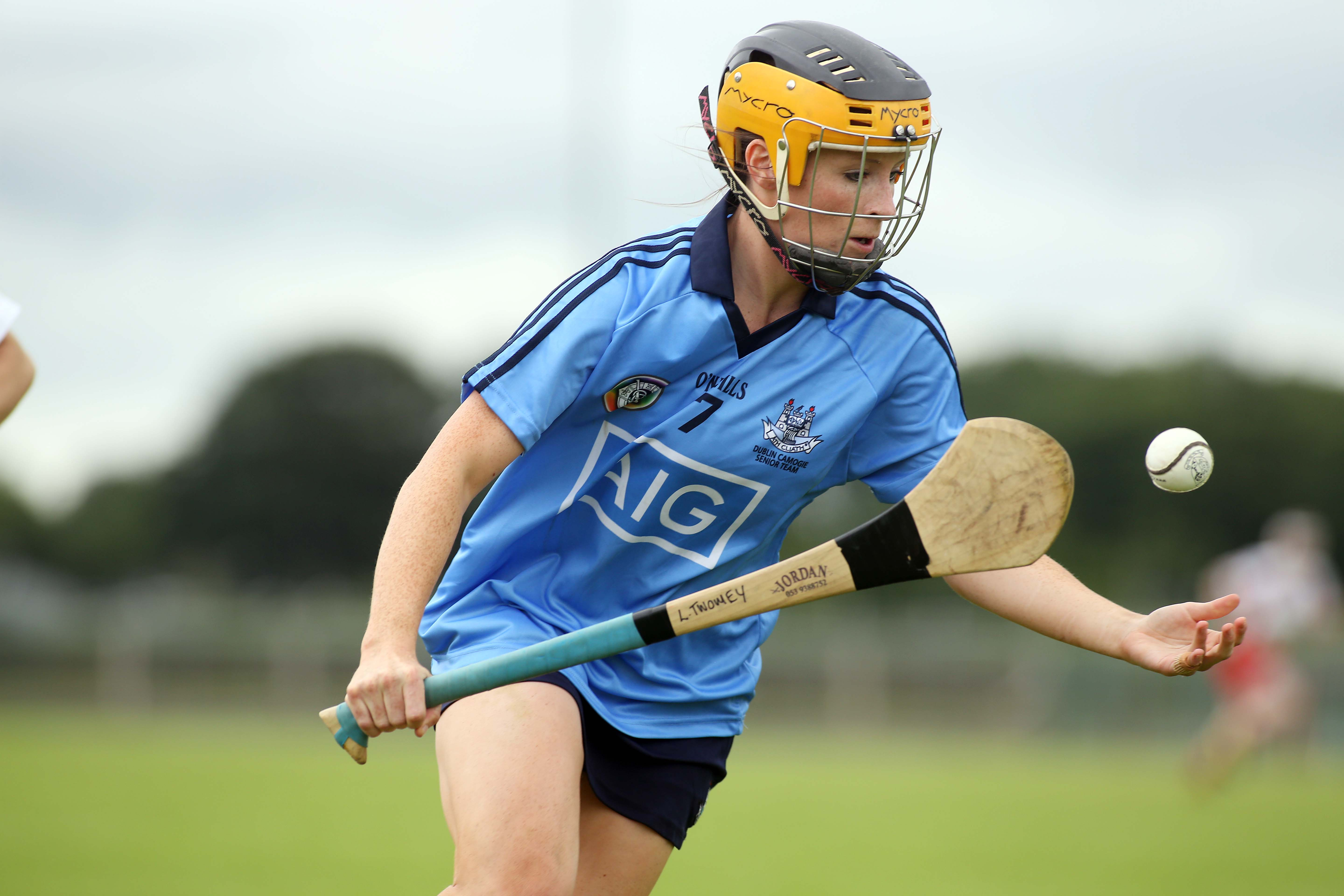 END_OF_DOCUMENT_TOKEN_TO_BE_REPLACED

The Clare County Board issued another statement this morning, going into more detail:

“The Camogie Association has demonstrated their utter contempt and disdain for every player and member of the Association. How can a governing sporting body justify by any logic the Drawing of Lots(coin toss) to determine progression in Championship?

“Clare Camogie have withdrawn from the drawing of lots. A decision that was not taken lightly and may have serious repercussions for the future of these players.

“Clare Camogie demands more respect for its players and administrators than what is being levelled at them by the Camogie Association officials.

“Fixtures and Structures are devised by Committee, ratified and implemented by Ard Chomhairle - Counties do not vote on these. There is no avenue to question this decision making as Ard Chomhairle hold the final say on all matters." 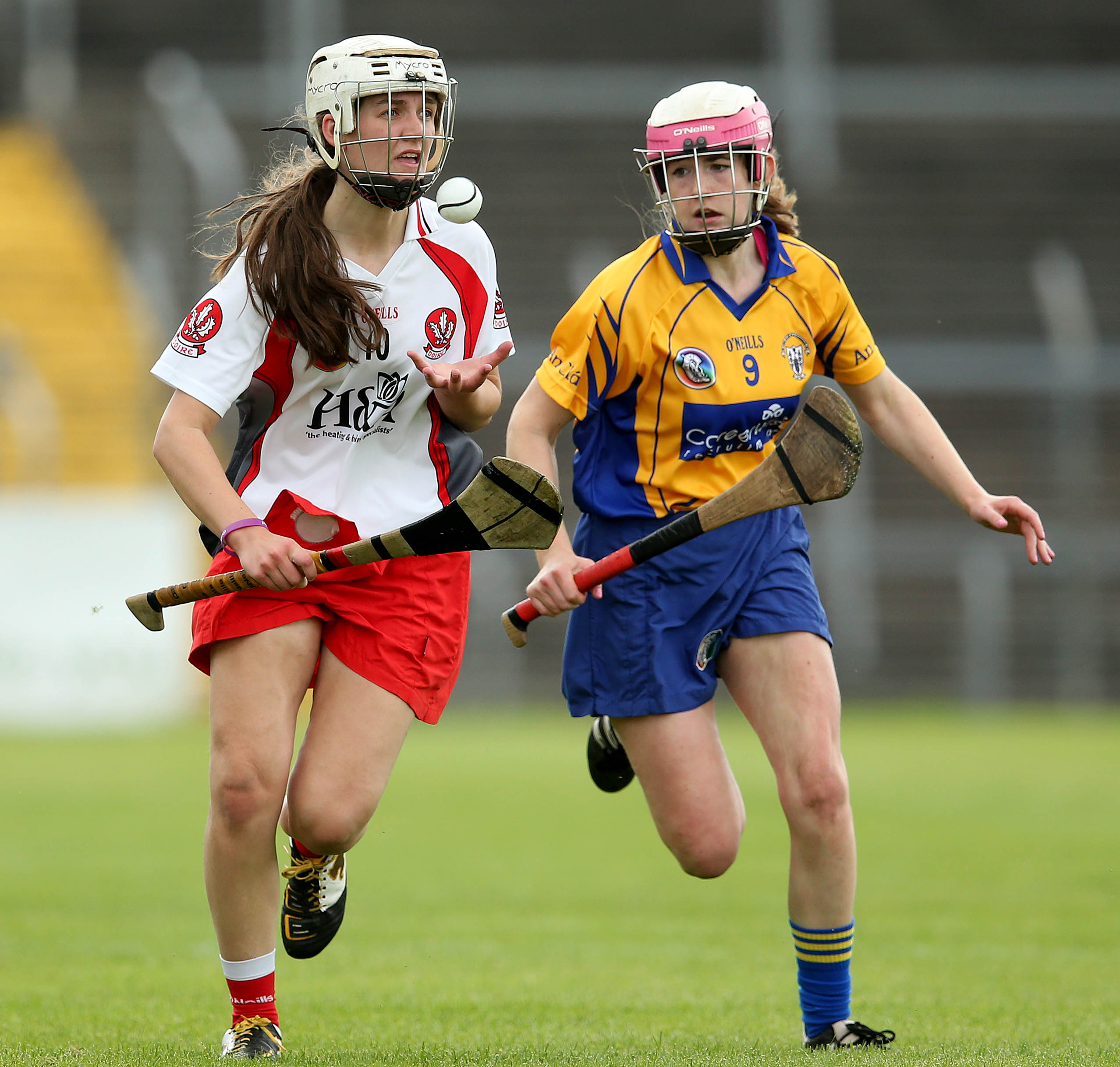 END_OF_DOCUMENT_TOKEN_TO_BE_REPLACED

“The decision by Ard Chomhairle not to adjudicate on the merit of Appeals lodged, shows the contempt with which the lower units of the Association are held.

“The upset and mental anguish that has been forced upon players by the Association, will have deep and long lasting repercussions. Players are inconsolable and feel betrayed.

“For an Association to deprive a team the opportunity to advance on merit is incomprehensible and indefensible. How can our most valuable asset, our players, be degraded and mis-treated.

“This is a regressive step for the Association and will be of detriment, not only to Clare and Dublin but to Camogie on whole.

The Liberty Insurance All-Ireland quarter finals are due to take place this Saturday in Semple Stadium, Tipperary.

Cork will play Tipp at 4pm while Clare or Dublin were due to meet Wexford.