First Time Buyers in Ireland Are Getting Older

The average age of the first time buyer in Ireland has risen by four years to 33 over the past decade, with one estate agency group predicting that this figure may rise sharply yet again over the next few years.

In 2005 the average first time buyer in Ireland was approximately 29 years old, but, according to a Real Estate Alliance (REA) survey, this figure has increased by 14 per cent and is still rising due to a combination of circumstances.

High rents and the introduction of the mortgage deposit rules have combined to create a situation that is increasingly delaying the entry of young people into the housing market.

END_OF_DOCUMENT_TOKEN_TO_BE_REPLACED

“While many young people are now returning from abroad with the growth in the economy, they are finding it difficult to secure mortgage approval without a full year’s employment behind them, which is pushing the average up all the time,” said REA CEO Philip Farrell. 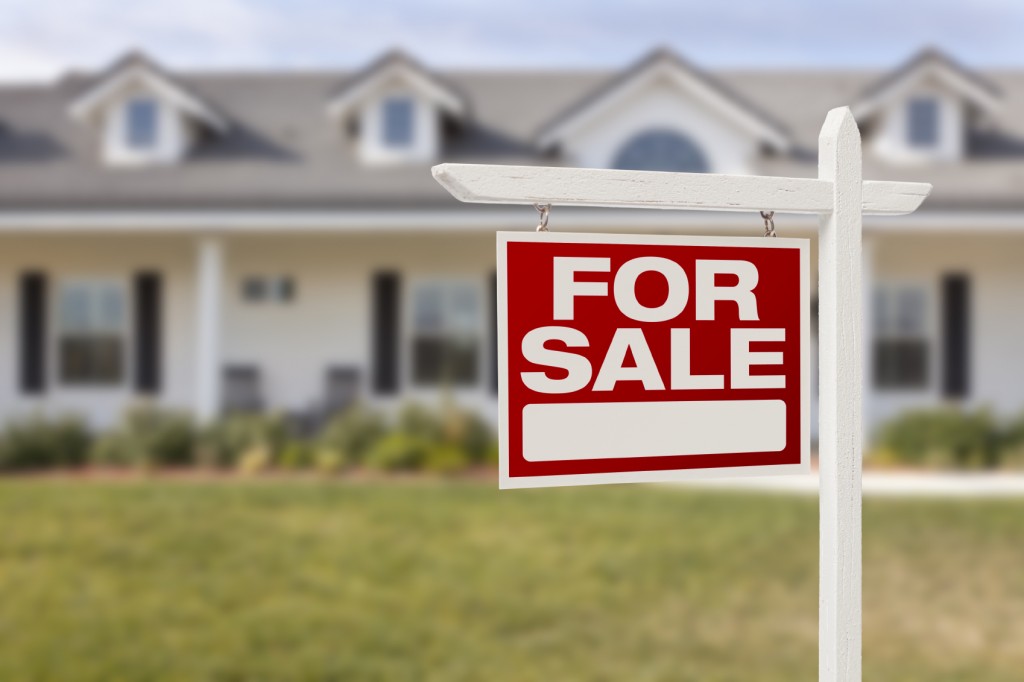 “Through economic or other reasons, our young people left the country in their droves over the past decade, and this has created a lost generation in housing purchase terms.

“A high percentage of young Irish adults in their early 20's chose to travel the world for extensive periods of time – at one stage emigration was claiming 60,000 young Irish people a year.

“In many cases the decision to do this is taken following completion of college education or after learning a skill.

“As a result of this people are taking longer to return home, settle down and have families – we estimate that emigration has put many people’s life plans back by five years.

“We are also finding that young people’s attitude towards property buying in their 20s is changing as a result of the global crash.

END_OF_DOCUMENT_TOKEN_TO_BE_REPLACED

“Due to the uncertainty surrounding property values during the recession, many young people chose to 'park the bus' in relation to purchasing their own home and confidence in property as an investment was diminished.

“Interestingly, average life expectancy in Ireland has increased by four years to nearly 81 over the last 15 years. This figure will continue to increase and it is our opinion that young people feel that they have more time on their side.

“As a result of both of these factors, we have seen many potential first time buyers choosing to either remain in the family home or rent for longer periods rather than following the race to get on the property ladder.

“This has had a knock-on effect and the average age of the second-time buyer is 39 and also increasing. 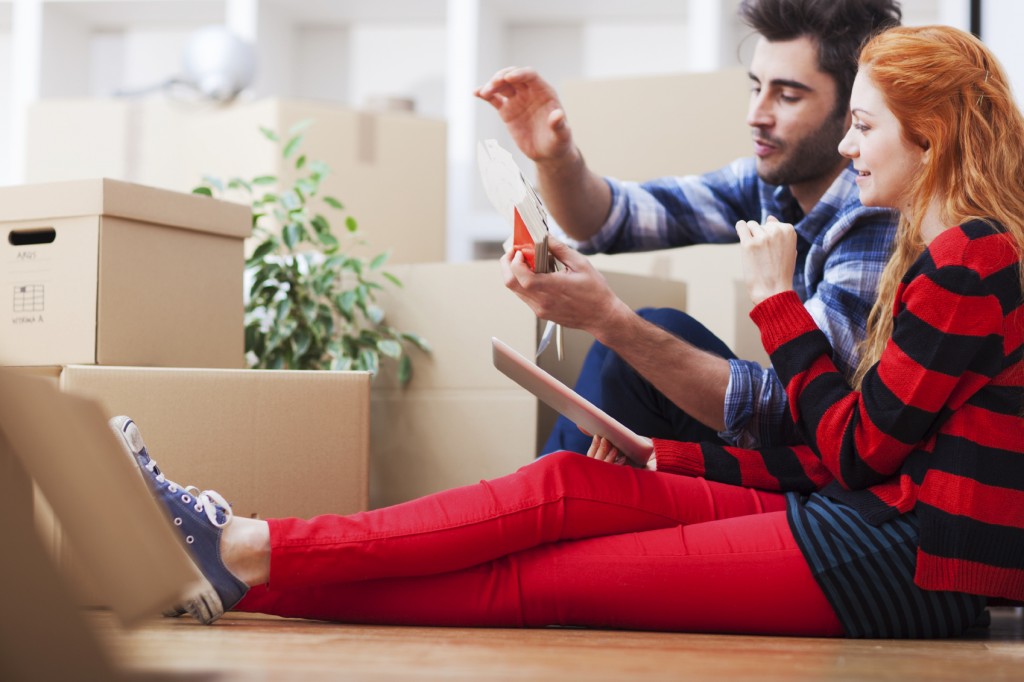 END_OF_DOCUMENT_TOKEN_TO_BE_REPLACED

“It is important to remember that there exists particular pockets of the country where these figures are both lower and higher than the average.

“We estimate that the average first time buyer in the capital is closer to 35, due to high property values.

“However, in rural country towns with a large multinational IT employer, our agents report that the first time buyer average is in the late twenties as well-paid employees secure mortgages for more affordable properties.

“Over the past two years average property values have increased at a faster pace than average wage levels, therefore the whole area of affordability has become a factor.

“One issue for consideration is the low prevailing interest rates which will not remain so forever and ultimately will also affect the affordability issue.”

One of the main deterrents for young purchasers is getting adequate access to finance, according to REA agents.

“The introduction of the Central Bank’s mortgage deposit requirements, combined with higher rents, has made it increasingly difficult for young people to save deposits, especially in Dublin.

“While their use as a medium to restrain house price increases has been welcome, they have had the effect of suppressing movement in many areas of the market.

“This has been most apparent amongst second time buyers who need to raise a full 20% deposit. Their inability to do so is creating a knock on effect in supply of suitable housing for first time buyers.

“The new income requirements of 3.5 times salary combined with increased deposit requirements introduced by the Central Bank in February of this year will continue to put pressure on the average age of first time buyers in this country.

REA agents are also reporting that young people are also being forced to reapply for finance due to mortgage offers expiring as a result of sales falling through when part of a selling chain.

Robert Grimes of REA Grimes Mortgages in Dublin feels that the traditional view of the property ladder has changed for young people.

“I feel that first time buyers are looking for a house that they can possibly live in for life rather than having to plan to trade up.

“I definitely feel that there is a fear factor of not making the same mistake that family members, friends or work colleagues did a decade ago.”

popular
Vicky Phelan says she wants to pass away in holiday home "for the kids' sake"
Scotland international rugby star Siobhan Cattigan tragically dies, aged 26
Meabh Feerick passes away after sharing that she felt "let down" by Irish healthcare system
Stacey Solomon mortified after walking around shop in see through leggings
Jeffrey Epstein's private jet made multiple stopovers in Ireland
Norma Foley addresses concerns over schools staying closed in January
Weather warning issued to motorists ahead of "unpredictable" conditions
You may also like
16 hours ago
Jeffrey Epstein's private jet made multiple stopovers in Ireland
19 hours ago
An Post reduces gender pay gap from 3.7% to zero
20 hours ago
Woman's body discovered in Co Clare waters as investigation launched
5 days ago
Booster vaccines set to be given to anyone over 16
1 week ago
There are no PCR tests available in 14 counties
1 week ago
Suspected sexual assaults of unconscious patients in Naas hospital under investigation
Next Page