"In order to move on from the past and truly heal, I needed to share my story in order to help others who may be in the same situation."

Fitness blogger and star of Blogilates, Cassey Ho, is known for her high-energy, empowering workouts and strong, toned physique.

She is an inspiration for thousands looking to be the best they can be, but this week she opened up about a struggle from her past that until now, she has kept secret.

END_OF_DOCUMENT_TOKEN_TO_BE_REPLACED

In a candid blog post, the fitness guru revealed that she once struggled with an eating disorder, and didn't always champion the "strong not skinny" message she upholds today.

She explained that her unhealthy relationship with food started after a bodybuilding coach put her on an extreme diet for a competition. 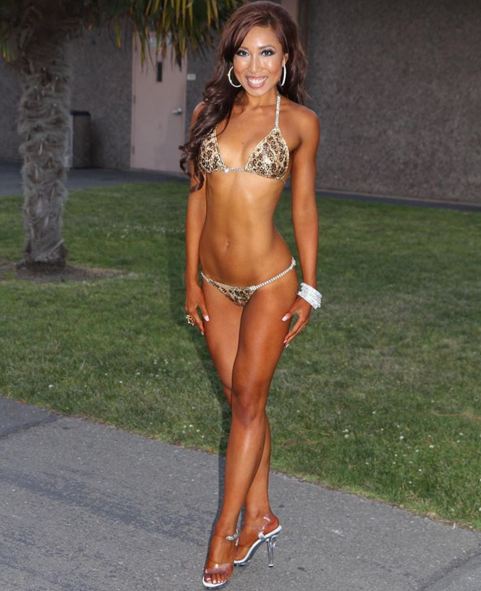 She was even chastised for eating lettuce in the run-up to the competition.

END_OF_DOCUMENT_TOKEN_TO_BE_REPLACED

Although she didn't win on the day, she rewarded herself for her hard work by eating a slice of cheesecake.

She continued: "I cramped so hard and had to curl into fetal position in the car for a couple hours before I could walk again.

"My stomach wasn’t ready. I cried. It had been starved for so long that it didn’t know how to react to cheesecake.

This is where her fear of unhealthy food began:

"I kid you not, I was afraid of apples. I didn’t want to have anything to do with any type of fruit because I thought they had too many carbs and sugars.

"I thought they would make me fat. And I couldn’t even fathom having grains. Grains meant fatness guaranteed." 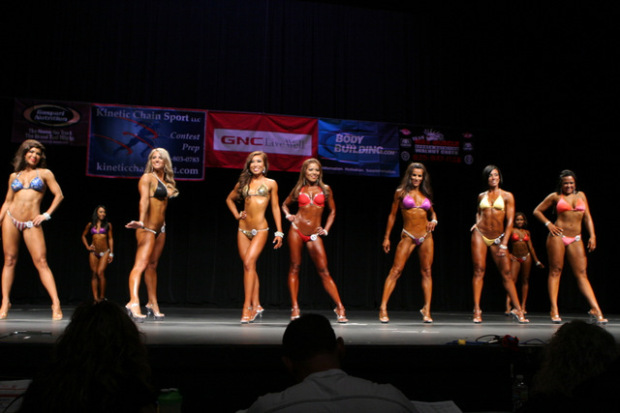 END_OF_DOCUMENT_TOKEN_TO_BE_REPLACED

When she finished with her restrictive diet, Instagram users began noticing that she was gaining weight, asking her why, and fuelling her obsession even further.

She developed orthorexia, an obsession with clean eating, and suffered for a year before she decided something needed to change.

By eating the foods that made her feel good, coupled with her strengthening exercises and focusing on the word "strength" instead of "skinny", she slowly recovered and now feels ready to share her story.

She told The Metro: "My past disordered eating experiences have been difficult for me to share because I didn’t want to admit to myself that I had an issue.

"Four years later, I decided that in order to move on from the past and truly heal, I needed to share my story in order to help others who may be in the same situation." 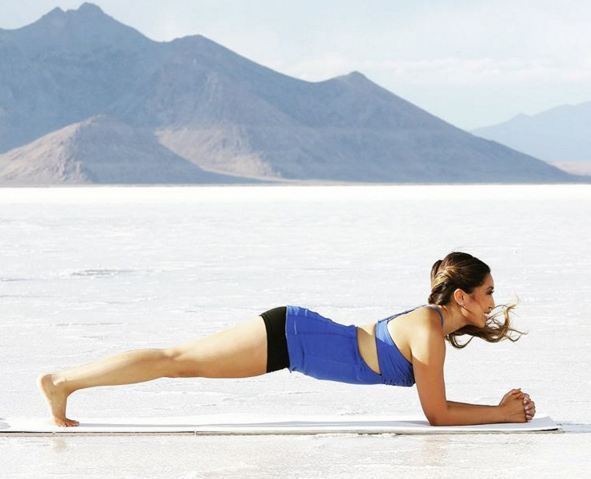 She offered advice to those going through a similar thing:

"The most important thing is to refocus your energy and ask yourself what your goals REALLY are.

"If your goals are to be “skinny” – then ask yourself if you’d rather be STRONG. If you work towards strong, the leanness will come anyway."

popular
This is how much 91-year-old Queen Elizabeth drinks every day
Simon Harris gives three urgent options for easing restrictions next week
Tributes paid to Limerick based blogger and model Patrick McLoughney
Lidl closing early this weekend to thank staff for hard work
Husband of world champion runner Agnes Tirop arrested over death
Not going anywhere: Baby names set to stay popular for the next decade
Another Strictly star has pulled out of the live show
You may also like
2 days ago
Influencer charged with drugs trafficking after trying to board Dubai flight with cocaine
3 days ago
WATCH: Irish toddler called a "young Reese Witherspoon" by Diane Keaton
1 week ago
Facebook, Instagram and WhatsApp down as outage hits for hours
3 weeks ago
Simon Harris and wife welcome arrival of new baby boy
3 weeks ago
Hallelujah! Britney Spears returns to Instagram
1 month ago
Why did Britney delete her Instagram?
Next Page