Gender equality has now been achieved thanks to Celebrity Big Brother

After centuries of protests, decades of casual sexism, and years of dealing with men catcalling us on the streets, earning more than us, and denying us our bodily autonomy, full equality between men and women has been achieved.

And it is long overdue. 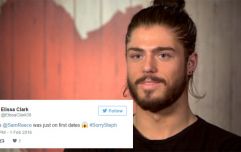 END_OF_DOCUMENT_TOKEN_TO_BE_REPLACED

I'm sure there were many who assumed that true feminism could never happen.

Men and women are just too different, they said. The patriarchy is simply the natural order of things, they cried.

We will never see full equality in our lifetime, they lamented.

But oh, how wrong they were.

The battle was tough, the road was long, relationships were broken down, and lives were lost all so society could grow and ideologies could progress to the point where women are no longer oppressed by those of the opposite gender.

Full gender equality has been achieved... and it's all thanks to Celebrity Big Brother. 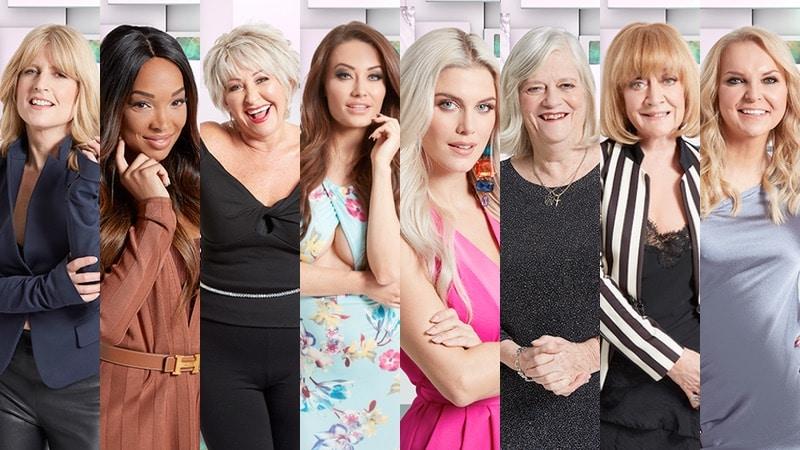 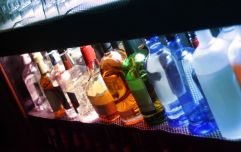 END_OF_DOCUMENT_TOKEN_TO_BE_REPLACED

The latest series of the popular Channel 5 reality show kicked off earlier this week, and to say that we were excited would be the understatement of the century (the century that's happened since women got the vote, you know?)

This year's series of CBB started off, shall we say, a little different.

Before its premiere on Tuesday night, producers announced that this year's house would be all-female to commemorate the centenary of women receiving the vote in Britain.

A momentous occasion of course, one that has become a staple of women's suffrage, fully representative of how far we have come as a gender and how hard we are willing to fight for the treatment we deserve.

And getting the vote was good too, we guess. 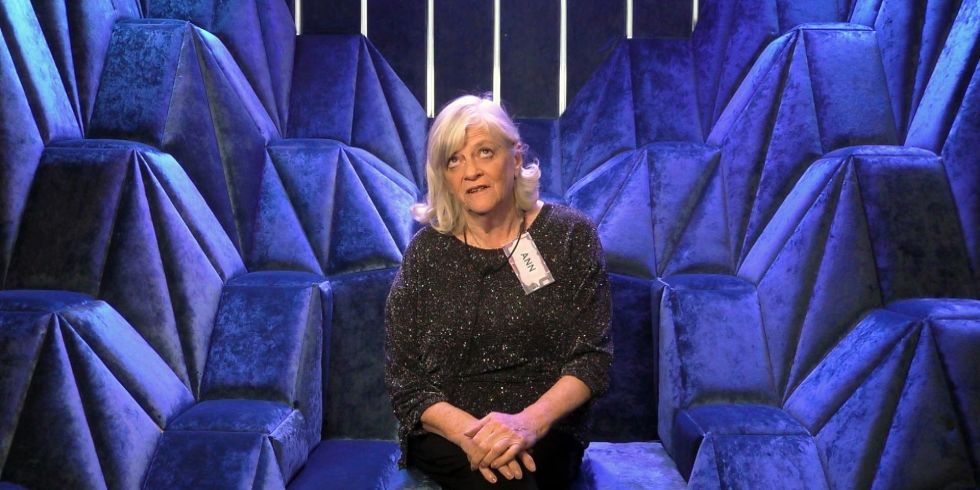 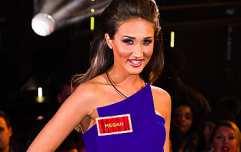 END_OF_DOCUMENT_TOKEN_TO_BE_REPLACED

To really cement how serious they were about pushing the feminist agenda, CBB decided to include a host of iconic female celebs known only for their stunning contributions to the equality movement and their stark approach to female empowerment.

There's former Conservative Ann Widdecombe, who staunchly opposed the legality of abortion and converted to Catholicism after the Church of England decided to let women be priests.

There's Rachel Johnson, the sister of foreign secretary Boris Johnson, whose distant relative was a suffragette.

There's Made in Chelsea's Ashley James and Ex On The Beach's Jess Impiazzi who chatted on the first night about whether you could be a glamour model and still be a feminist.

(And fair play to them for doing that actually because that's a conversation worth having.) 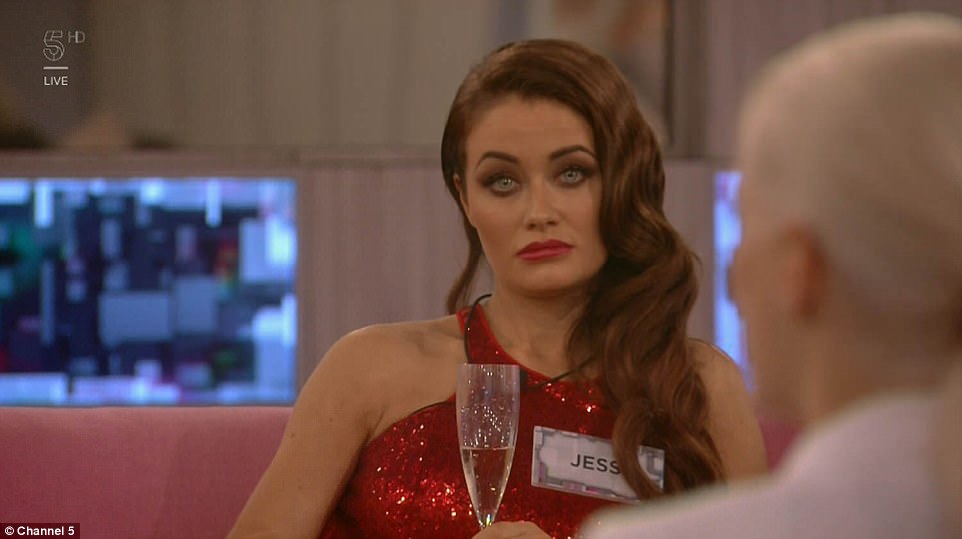 But while we've all been relishing in this all-female house for the past few nights, all good things, alas, must come to an end.

Because the men are coming... and there's lots of them.

We may be excited, but we're still not entirely sure where this leaves the women's movement.

Will all of this added testosterone lead to an outbreak of mansplaining, manspreading, and ever-widening wage gaps?

Could these intense levels of masculinity break down society as we currently know it?

Will we still have full equality on Saturday morning?

But sure look, it was nice while it lasted.

popular
Simon Harris gives three urgent options for easing restrictions next week
Personality QUIZ: Which character from You are you?
Another Strictly star has pulled out of the live show
This TikTok hack shows you how to pack more despite baggage allowance
Addison Rae temporarily banned from TikTok
Tributes paid to Limerick based blogger and model Patrick McLoughney
Lidl closing early this weekend to thank staff for hard work
You may also like
2 years ago
Roxanne Pallett has some pretty interesting news, and we're not at all surprised
2 years ago
These are the TV shows that received the most complaints to OFCOM in 2018
2 years ago
Rylan Clark-Neal drops the biggest hint yet about Big Brother's return
2 years ago
CBB's Ben Jardine shares sweet first photo of newborn daughter
3 years ago
Emma Willis finally opens up about THAT Roxanne Pallett interview
3 years ago
Ryan Thomas has received his 'letter of apology' from Roxanne Pallett
Next Page