And if not, let me explain.

Gaslighting is the term given to a form of emotional abuse, most often within a relationship.

Regularly causing considerable damage due to the fact that most of the time, the victim isn't even aware it is happening, gaslighting can occur in many different forms. 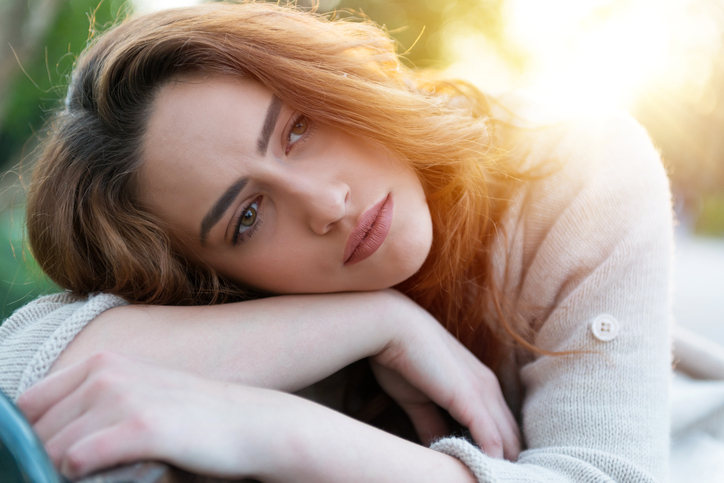 END_OF_DOCUMENT_TOKEN_TO_BE_REPLACED

A relationship where you constantly doubt yourself, feel second best to your partner, often stupid or where you no longer trust your own instincts can be the result of gaslighting.

This sophisticated form of emotional abuse can occur within many scenarios, many of which can impact you without even realising.

END_OF_DOCUMENT_TOKEN_TO_BE_REPLACED

For example, if you are called crazy and over-sensitive when you're actually approaching a problem correctly. This, in turn, makes you second guess your sanity and if you are just being "crazy" and acting "like a girl".

A gaslighter will often respond to your concerns by flipping the issue and suggesting there's something wrong with you, causing the root of the conversation to change. They will put the spotlight on you and ask why you are acting a certain way, despite their actions being the concerning ones.

This can cause you to lose faith in your own judgement and often back down because you are simply just confused.

"Having your reality questioned has got to be the most damaging thing out there..." 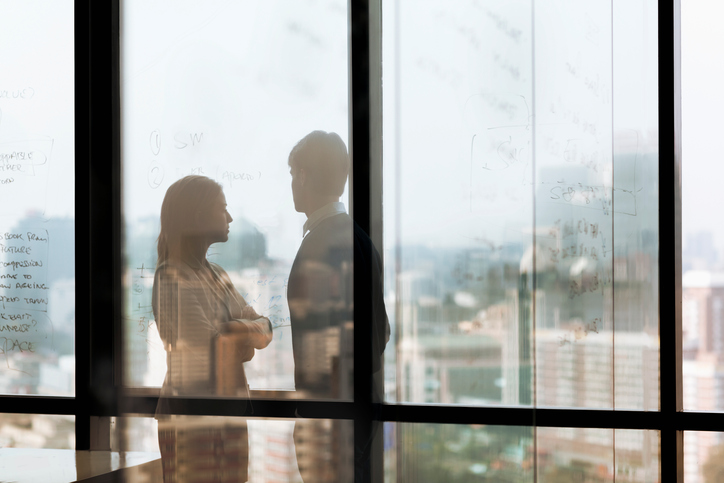 END_OF_DOCUMENT_TOKEN_TO_BE_REPLACED

Another common issue with gaslighting is feeling shut out. If you feel your partner is constantly shutting you out, telling you they are not sharing a problem with you because "sure what would you know anyway?", then this is another red flag.

This happened to me personally in a previous relationship and it hurts, it makes you feel inadequate and unintelligent -  it will cause you to stop bringing up issues for a fear of saying something wrong and secrets will then have an opportunity to arise and the bridge of communication to break.

Ben Michaels, PhD, a clinical psychologist in New York City spoke with Health.com on gaslighting and he said:

"Having your reality questioned has got to be the most damaging thing out there, because our reality and the way we think about the world is kind of all we have."

"If they're questioning your memory, or causing you to question your memory of certain events or narratives, that's a big red flag. It is twisting your sense of reality, and that's what's so harmful about it.” 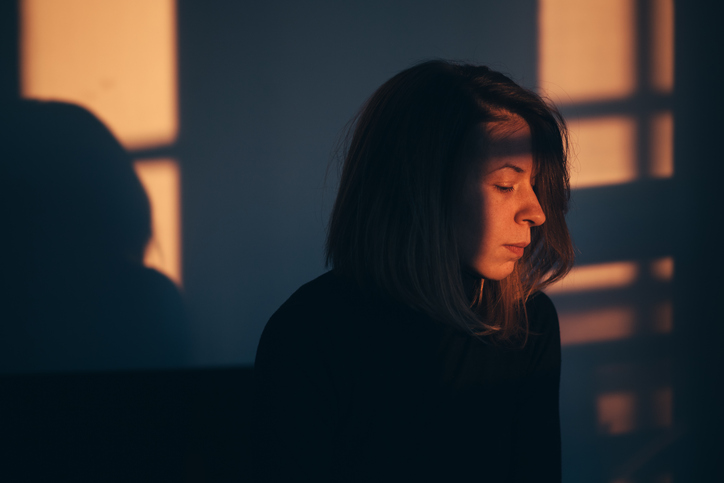 And equally so, if you feel your achievements are being quashed, then you need to second guess why you are in this relationship.

Do you come home with exciting news, that you got a big promotion in work to then getting told "ah your job is so easy anyway" or "look now, you're slowly catching up to me", then you need to ask yourself - why am I letting myself be put down like this?

Remember, you are incredible and deserve someone who equally believes and demonstrates that this is true. If you're not getting that from your partner then, why bother?

If you have been affected by any of the issues raised in this article, or any other forms of emotional or physical abuse, you can contact Women's Aid on 1800 341 900.

popular
Woman dies four days after proposal after using wrong spoon to stir tea
Woman spots dead husband in promo video for Indian restaurant
S Club 7's Hannah Spearritt and children left homeless after being forced from home before Christmas
Naked Attraction host left speechless after seeing contestant with 'world's biggest penis'
"I feel like I lost myself": Nathalie Lennon on her mental health struggles and her latest project with Pieta
Redhead girl stabbed with scissors at school 'because of colour of her hair'
Molly-Mae Hague fans think they officially know her baby's name – and it means cloud
You may also like
2 days ago
Man claims to have found infant remains near Bessborough site in the 90s
1 week ago
"It interferes with your job": Holly Cairns on the abuse of women in politics
1 week ago
Gardaí are reviewing "helpful, new" information in Sophie Toscan du Plantier case
3 weeks ago
Ireland set to ban "cruel process" of conversion therapy
3 weeks ago
Brutal details emerge in Bruna Fonseca investigation
1 month ago
29 puppies rescued from illegal trafficking at Belfast Port
Next Page