The Holiday is a good Christmas movie.

Or it's a terrible Christmas movie. Depends who you're asking, really. 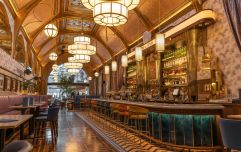 END_OF_DOCUMENT_TOKEN_TO_BE_REPLACED

Irrespective of how you feel about two gals swapping lives and really finding themselves half way across the world though, one thing is for the certain.

There are some pretty unreal gaffs in that film.

One of those unreal gaffs is Cameron Diaz's character's LA mansion because, well, it's an LA mansion.

That gaff went up for sale there earlier this year for a cool €10m which isn't really all that much when you consider that it's got about seven sitting rooms in it.

Now though, Kate Winslet's character's gaff from the film is going up for the sale - the adorable cottage in the English countryside - and it could be yours for just €680,000.

Some deal, in fairness. 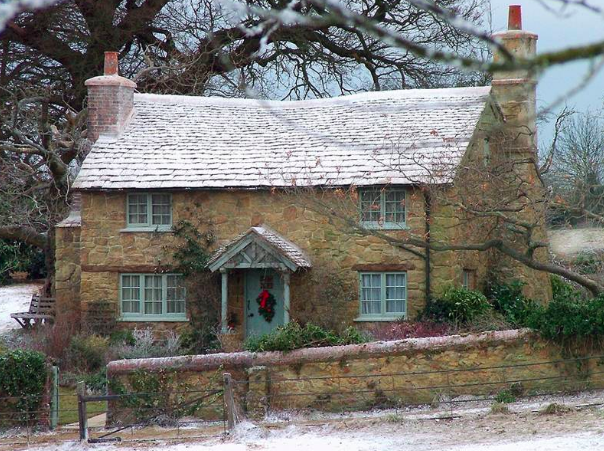 There is a catch though - the actual cottage itself doesn't exist. 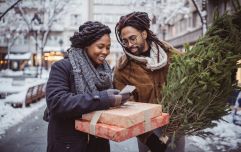 END_OF_DOCUMENT_TOKEN_TO_BE_REPLACED

Well, it obviously does because you're not going to bankrupt yourself for nothing, but the cottage from the film was just a skeleton house built from scratch and the interiors were all on a set.

The cottage that's currently up for sale is the house that inspired it.

It's in Surrey and it's called the Honeysuckle Cottage which is absolutely adorable, to be honest.

Here's a look inside this stunning gaff. 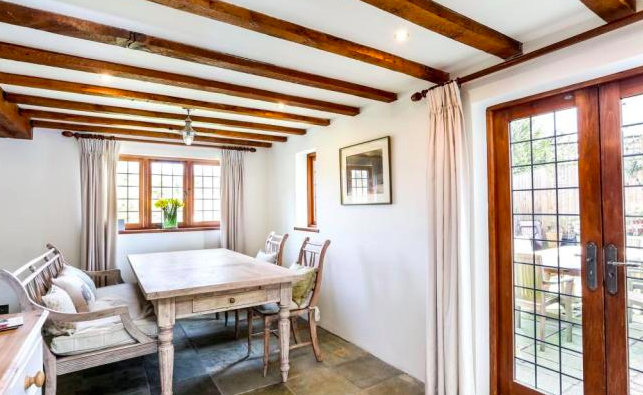 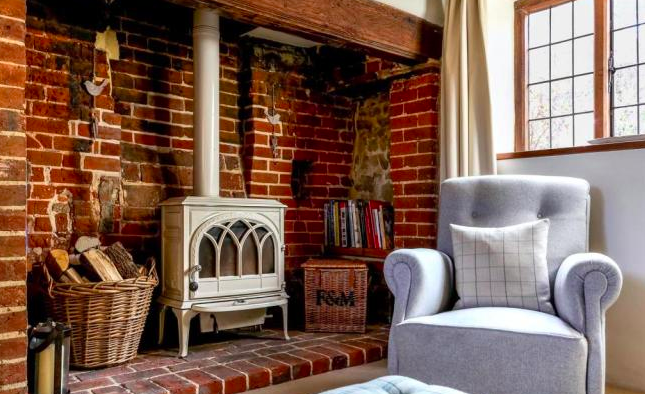 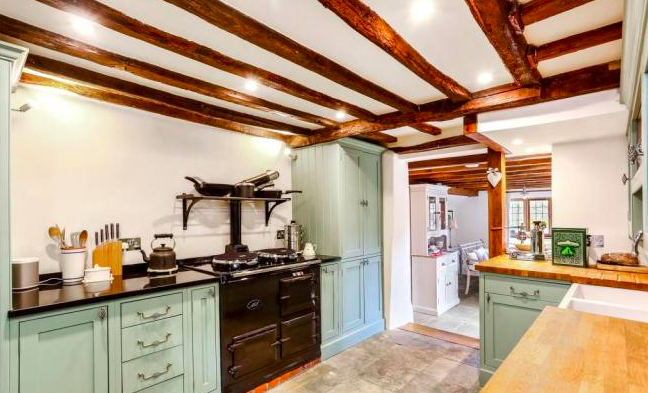 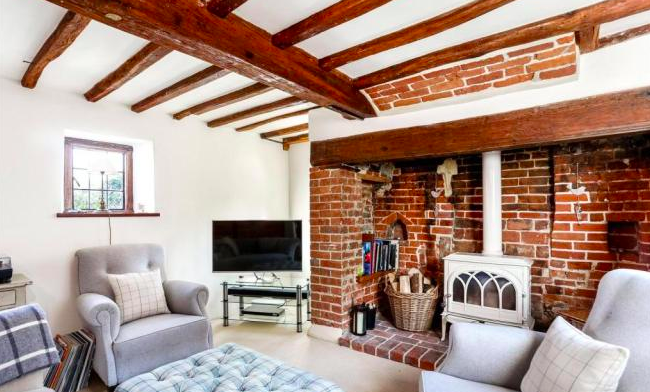 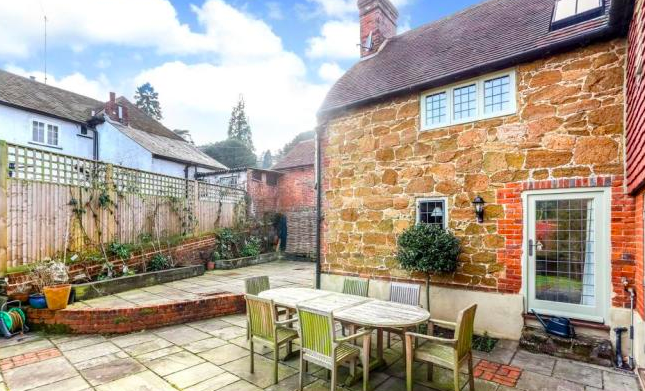 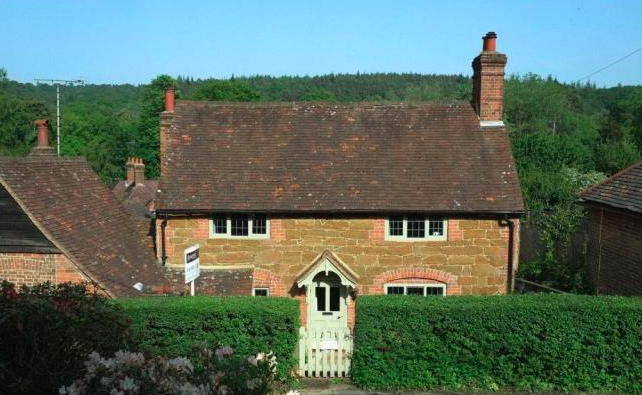 Get the debit card out.

Or, if that wasn't enough The Holiday excitement to get you through December 1, you could book yourself a ticket to see the film in Dublin's the Stella theatre later this month.

popular
Stacey Solomon reveals she's having a baby girl
Adam Collard opens up on dating life since Paige Thorne split
Man claims to have found infant remains near Bessborough site in the 90s
Gaz Beadle reveals his wife Emma McVey is undergoing heart surgery
Infant boy dies in tragic accident in West Cork
Mum who lost baby after home birth claims maternity hospital failed to share medical details
Barry Keoghan dedicates Oscar nomination to his baby son
You may also like
1 week ago
WIN: Tickets to the Irish premiere of Magic Mike's Last Dance in Dublin
3 months ago
Buying your first home? Here are 5 things to consider before you start house-hunting
4 months ago
Cosy, nostalgic and calm: We had a sneak peek at everything new in IKEA
4 months ago
Stay in, get cosy: Penneys new home collection is here, and it is pure hygge
4 months ago
Searches for this interior style has increased by 300% over the past few months
5 months ago
10 outdoor activities and experiences to help you see out the summer in style
Next Page