The past few years have seen celebrities and activists alike call for change in the way women's bodies are censored on social media platforms, particularly when it comes to displaying chests, breasts and nipples.

The standard for Facebook and Instagram (both part of META) has been to prohibit images of bare-chested women unless in a number of circumstances.

END_OF_DOCUMENT_TOKEN_TO_BE_REPLACED

According to Meta's community guidelines, the exceptions include photos taken in the context of breast-feeding, birth-giving, after-birth moments or for health-related situations. These include post-mastectomy images, breast cancer awareness and photos following gender-affirming surgery.

The nipples and chests of men on the platform have never been censored. 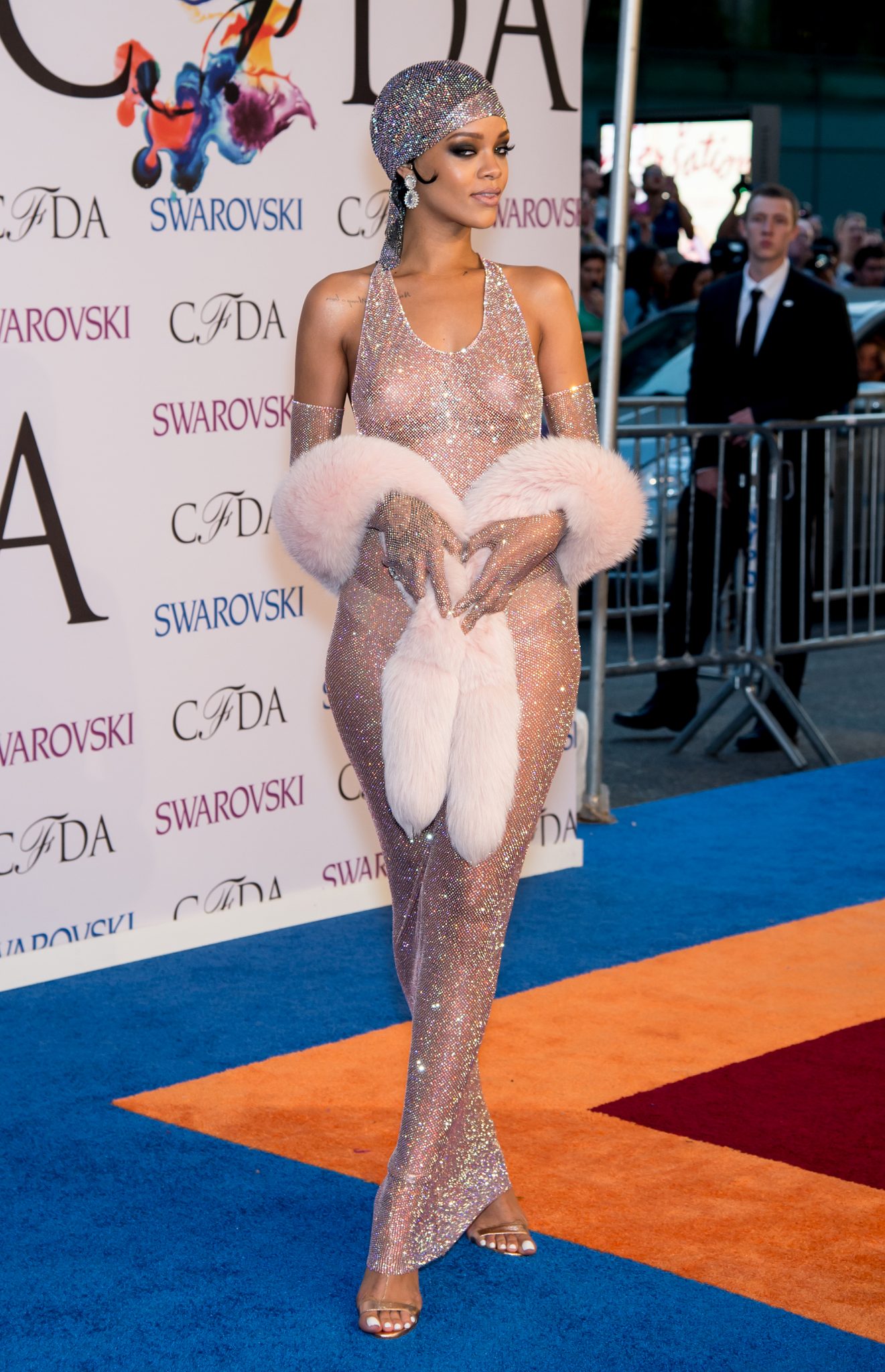 Instagram and Facebook's policy on censoring female nipples has long been the subject of criticism. Activists take issue with the inherent sexualisation of female nipples, while many others point to the rather binary definition of gender in the company's policy, and the ambiguity this gives rise to. For instance, it is currently unclear how the policy applies to intersex and non-binary social media users.

Now, however, it seems that the days of censoring female nipples on Instagram and Facebook may be numbered.

According to The Guardian, the oversight board at Meta has called for an overhaul of the policy.

END_OF_DOCUMENT_TOKEN_TO_BE_REPLACED

Off the back of the removal and subsequent restoring of a topless photo by a trans and non-binary couple (though their nipples were covered), the board has said that the current policy is "unclear".

Their finding stated: "The policy is based on a binary view of gender and a distinction between male and female bodies."

The board now recommends that Meta define "clear, objective, rights-respecting criteria" for their nudity content moderation policies to ensure "all people are treated in a manner consistent with international human rights standards".

Meta now has 60 days to respond to the board's recommendation.

In the past few years, a number of celebrities have landed their voices to the #FreeTheNipple movement, including Rihanna, Florence Pugh and Miley Cyrus.

popular
Bride asks for divorce day after wedding following groom's disrespectful cake stunt
Head of dive squad searching for Nicola Bulley thinks 'something's not right'
Love Island fans are calling for Ron to be dumped after accusing him of "gaslighting" Lana
Has the Call Her Daddy podcast just pulled the best marketing stunt of all time?
Teenager killed in shark attack after swimming with dolphins in Australia
Police believe they know what happened to missing dog walker Nicola Bulley
Here's why Nicola Peltz-Beckham's family are suing her wedding planners
You may also like
2 months ago
Vicky Pattison hits out at Instagram for removing post due to "hate speech"
3 months ago
Instagram 'looking into' sudden suspension of thousands of accounts
3 months ago
Experts reveal how often you should actually wash your hair
6 months ago
Adam Collard's friend basically confirms he's playing a game to get to the Love Island final
6 months ago
Luca Bish's sister is forced to quit social media following backlash about her brother
8 months ago
Roz Purcell wants people to stop asking when she’s going to have kids
Next Page