Grape news! Aldi is launching a 55-calorie wine and we are buzzing

Update: The wine has been confirmed for the UK but sadly you'll have to travel there if you want to try it as Aldi Ireland has been in touch and told us that it will not be landing on this isle.

In news that might make your next hangover a little less feary, it's been announced that Aldi is bringing out a 'diet' wine.

The Featherweight range will have half the calories of a normal wine - as low as 55 calories per glass - and will be available in red, white and rosé.

Whether you fancy a cheeky Merlot or a crisp Pinot Grigio, you'll be catered for but there is one catch.

The reduced calorie wine will also have reduced alcohol levels - less than 6 per cent, around half the levels of a standard wine. 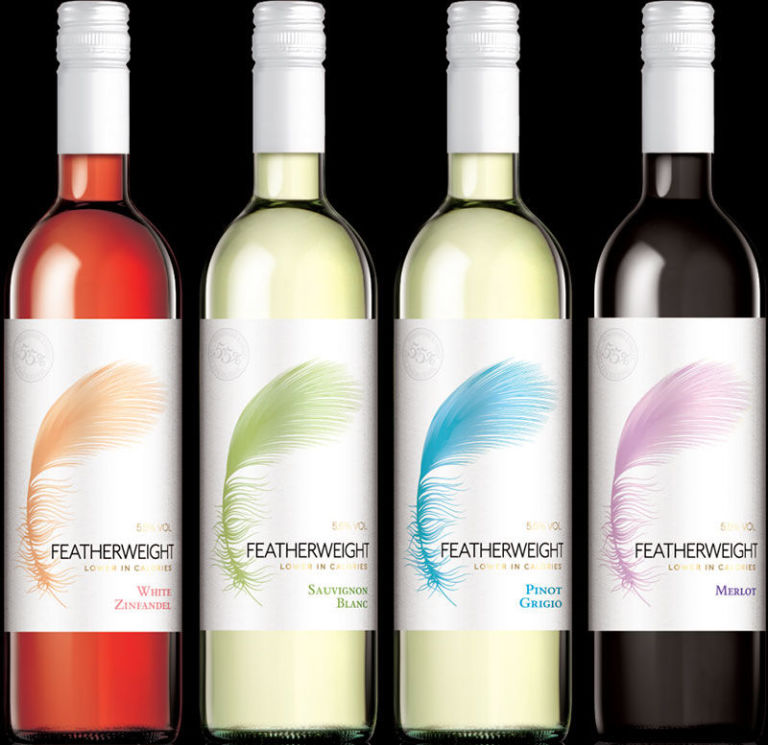 Still, it'll definitely hit the spot if you're a wine drinker and want to treat yourself without going overboard.

popular
Love Island fans have some things to say about Shaq and Tanya's confession
Natalie Imbruglia's Torn is actually a cover and the original just isn't the same
Wayne Lineker called out for comment on Tommy and Molly-Mae's baby news
Man charged with the murder of pregnant Natalie McNally
Dani Dyer reveals the gender of her twin babies
Love Island's Haris spills all on an unaired fight between Zara and Tanyel
Priscilla Presley pays tribute to daughter Lisa Marie on her 55th birthday
You may also like
5 months ago
I tried the viral anti-hangover pill - but did it work?
5 months ago
Daiquiri, anyone? Ireland's favourite cocktails have been revealed
7 months ago
There's a rooftop bar opening soon by Dublin Airport
9 months ago
White Claw's new watermelon flavour just dropped in Ireland and it is, unsurprisingly, delicious
10 months ago
A new 'Sensory Supper' is happening in Café en Seine
10 months ago
You can now blend your own bottle of whiskey at an Irish distillery
Next Page