Our generation wants change, and the Green Wave of this election proves it

There was a Green Wave over the weekend.

Both the local and European election results showed a prominent and substantial increase in support for Green Parties and eco-conscious candidates across the continent.

END_OF_DOCUMENT_TOKEN_TO_BE_REPLACED

The shift was probably most prominent in Germany where the Greens looked set to double their score in the EU elections.

Among first time voters they dominated, skyrocketing farther ahead than any other party in the country. The party was also won the preference of one third of the electorate under 30-years-old, not just the first timers or those who were only out of school.

Similarly, the Green Party topped the polls alongside Labour for first-time voters in the UK, with the majority of people aged between 18 and 24-years-old giving both parties equal first preference.

The green surge was prevalent here in Ireland too with Green Party councillors making signifiant gains at local election level as well as in the European Parliament.

END_OF_DOCUMENT_TOKEN_TO_BE_REPLACED

The party received its biggest ever increase in seats across local level with the Green Party's Ciarán Cuffe already having secured his seat in the EU parliament.

“This is a great day for the Green Party and Ireland," he said, following the count, "but also its a Green Wave that’s sweeping Europe and this weekend shows that young people want to see change."

Early tallies coming in and it's looking like the predicted #GreenWave might hit. You can follow all the action from the RDS and around the country on our Instagram stories - we're @greenparty_ie there too! 📸#wantedgreenvotedgreen pic.twitter.com/vTwnrMZ1V6

END_OF_DOCUMENT_TOKEN_TO_BE_REPLACED

Following the wave of green support across the continent, world leaders began congratulating the Greens for their significant surge, recognising that their increase in seats wasn't just a fluke, but a direct response to a generational desire - and need - for change.

Taoiseach Leo Varadkar said that the local electorate have "sent us a message which is that they want us to accelerate action on climate," while Armin Laschet, the governor of Germany’s North Rhine-Westphalia, called the surge a "wake up call for politics."

And it is. Earlier this month, Ireland became the third country in the world to declare a climate emergency.

We followed in the footsteps of the UK, and Scotland before them, in admitting that the world is in trouble and we need to start introducing real and concrete measures to fix it. Or at the very least, stop it from getting worse.

Young people have always been at the forefront of change.

Just look at the influx of first time voters who supported the repeal of the Eighth Amendment, the introduction of same-sex marriage, and any other major social and political shift that has taken place over the past decade. 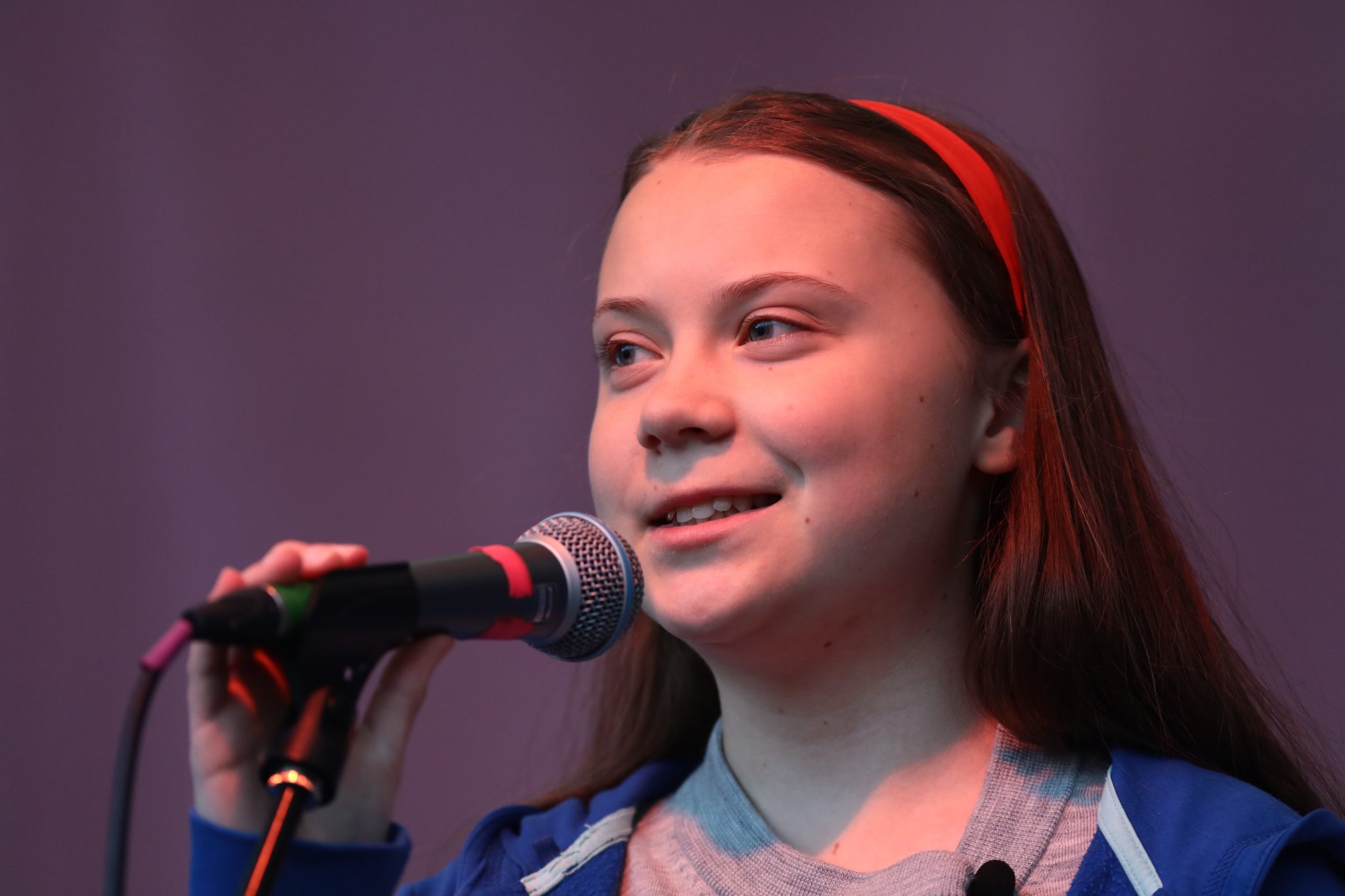 This time, it's not just the 18-24 crowd who are pushing for change, but those who are even younger. School children and students who are striking to raise awareness of the fact that things need to change if we want to give the next generation any chance at a decent life.

Fridays For Future was the name of the international protests against climate change carried out by students this year and towards the end of 2018.

The movement saw tens of thousands of students from across the globe skip school in favour of demonstrations calling for climate change action and an end to this crisis.

The protests tended to take place on the weekend or, as per their namesake, on Fridays. Following the Green's wave of success in Germany, their lead candidate Sven Giegold celebrated with his party, but also gave a nod to the young people who had done so much groundwork in the fight against climate change.

"This is a Sunday for Future," he said.