This house in Portobello, Dublin has divided people

Can you see why?

A house in Portobello has caused a bit of a stir online. It was first highlighted by The Irish Times who wanted to showcase what it had to offer. They led with the description, "A rooftop terrace, clever storage and walls of glass make this [house] feel bigger than 60 sq m."

A 60 sq m house in Dublin City is quite common, but the prices can vary. In this instance, the house will set you back over half a million Euro, €535k to be exact. 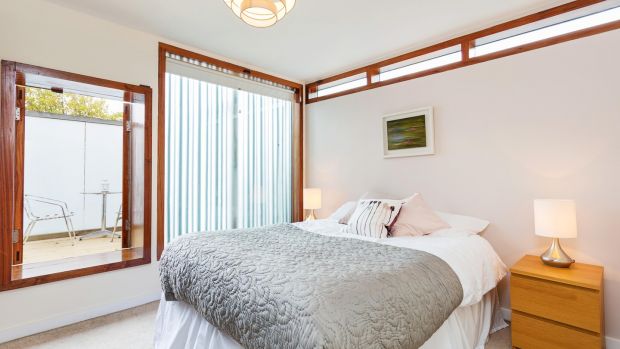 And, what do you get for your money? It has an entrance hall, two bedrooms, a living room, kitchen, bathroom and a roof garden.

With an entire wall of glass between the yard and the living room, the house is also filled with natural light. 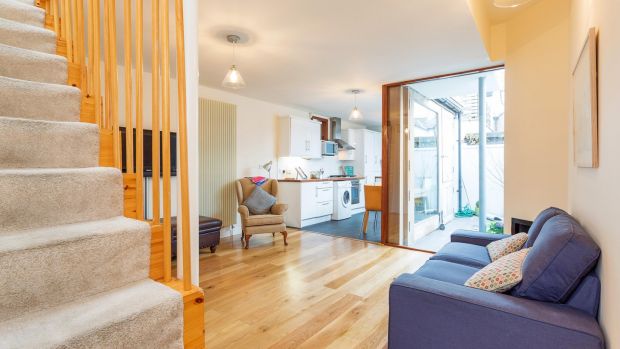 While most people will agree, this is a lovely house but it has made people quite angry that a house this small, that doesn't even come with a designated car parking space could cost as much as it does.

Some of the comments online have been:

"For that price you’d want it filled with rooms as well."

"They're is at it again. Telling people that paying half a million to live in a tiny box is normal & not insane."

"I wonder what original occupants would think of their house now going for over half a million!"

"Ireland! Cop on to yourself! Portobello cottage for €535K"

All images via Sherry Fitzgerald

popular
Selling Sunset's Chrishell Stause reveals "the brokerage has split"
Eight Of The Best Films And Documentaries On 9/11
Kate Middleton has addressed the rumours that she's pregnant with her fourth child
The Queen has banned Meghan Markle from wearing any of Princess Diana's jewellery
There's a Friends makeup collection coming, featuring Phoebe, Monica, and Rachel palettes
4 new additions to Netflix to spend your weekend watching
Someone has ranked the penis size of men from all over the world
You may also like
5 days ago
Culture Night: 10 of the best online events happening this Friday
1 week ago
"We're fortunate we get to do this together:" Irish print designers JANDO celebrate five years
1 week ago
Lads: Aldi's heated clothes horse is going back on sale this week
1 week ago
South Dublin pub offering a free glass of vino for a swim
2 weeks ago
Sustainable shopping: Mother daughter duo set up Ireland's newest conscious lifestyle store
3 weeks ago
International Dog Day: It's been a year and I still miss his fluffy face
Next Page