One man got turned into an Internet sensation overnight and it’s pretty brilliant.

According to redditor revolver925, a friend got hold of his profile image and then added his own spin to the scene.

Photoshopping him into random situations, the dancing man was soon taking part in fist fights, marathon races and fighting pirates.

"My original picture was me dancing with a Tahitian dancer as a gag during a college admissions event" writes the user. "Life won't be the same".

Here are some of our favourites: 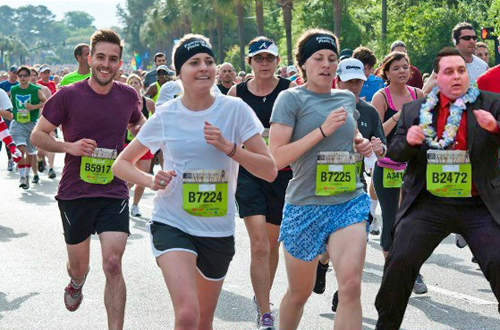 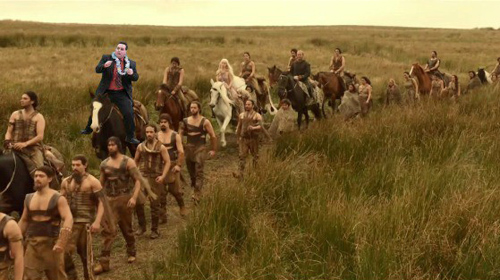 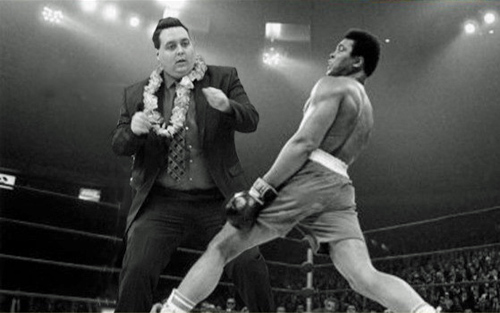 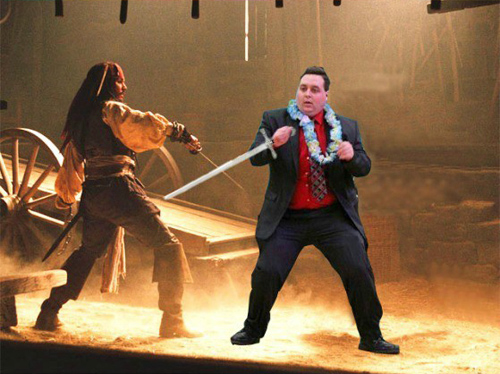 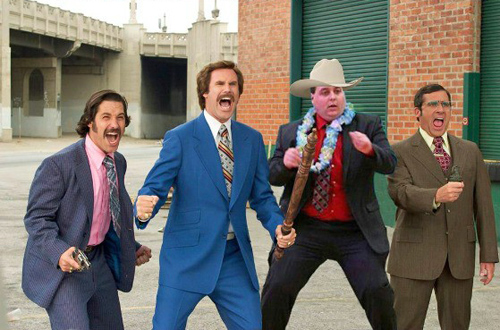 Soon Redditors were posting their own versions of the popular picture to the forum: 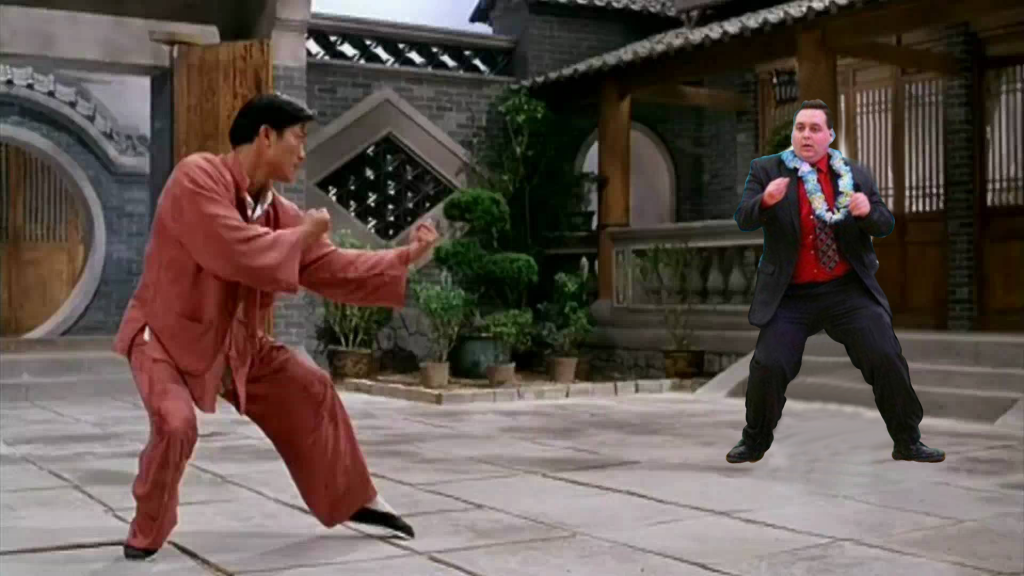 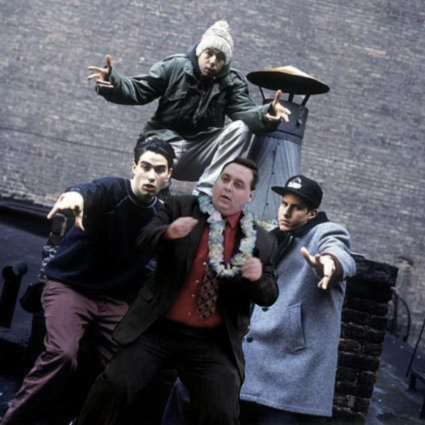 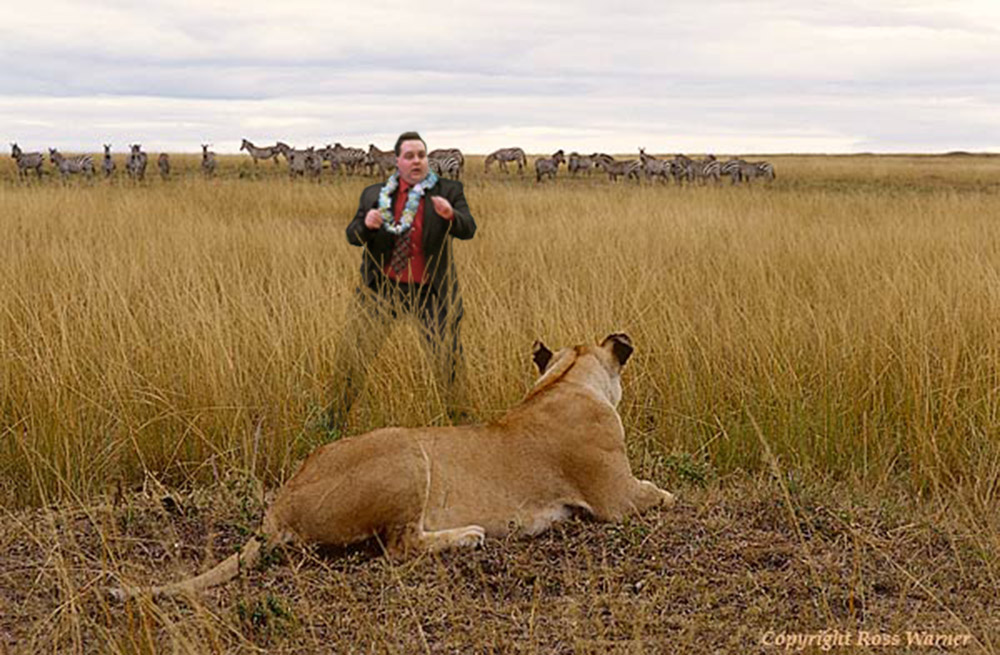 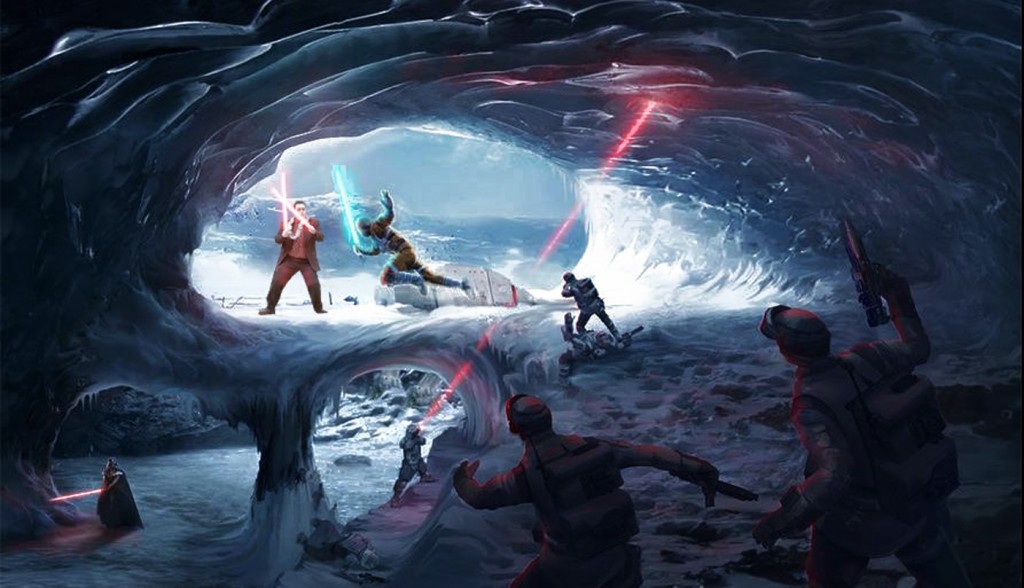 popular
Late Late Show viewers are not happy with Ryan's questions for Billy Connolly
10 items from Zara for the perfect autumn capsule wardrobe
Friends actor James Michael Tyler has died, aged 59
15 brilliant stocking fillers we are picking up from Penneys before they sell out
Apparantly, there is one colour you should never wear at a job interview
Former detective chief says Brian Laundrie discovery is "strange"
The viral photo that can help women detect early signs of breast cancer
You may also like
2 weeks ago
9 of the best memes from when Instagram and WhatsApp were down
2 weeks ago
Facebook, Instagram and WhatsApp down as outage hits for hours
1 month ago
Hallelujah! Britney Spears returns to Instagram
1 month ago
Why did Britney delete her Instagram?
4 months ago
TikTok star sentenced to 10 years in prison over "human trafficking"
4 months ago
OnlyFans to move away from adult content in bid to reach $1B valuation
Next Page