In Pictures: Man Photoshops Himself Into His Girlfriend's Past

We’re all for creativity, but we’re not quite sure what to make of this…

One boyfriend tried to make his anniversary present extra special by coming up with a rather unusual idea – he photoshopped himself into his girlfriend’s old photos.

According to RocketNews24, Mr Wan is a wedding photographer from Zhengzhou in China and he’s been with his girlfriend for four years.

Using images of his loved one when she was a girl, he photoshopped current images of himself into various moments of her past (if anything he's thinking outside of the box!)

What do you make of them? Creepy or cute? 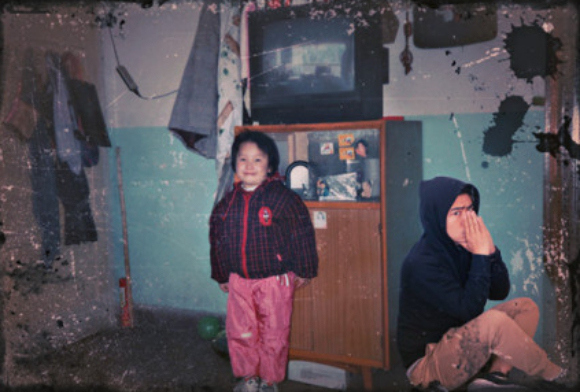 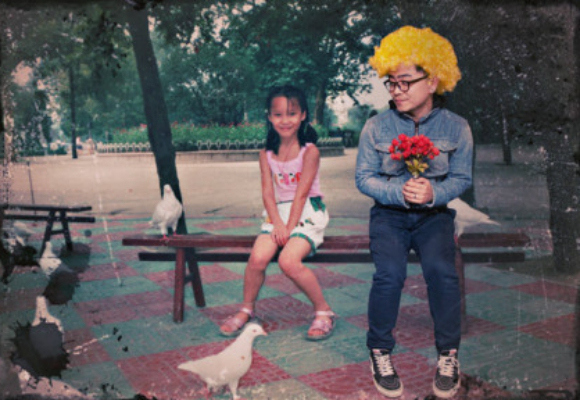 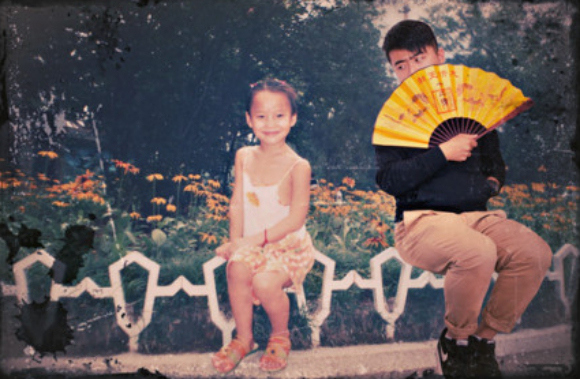 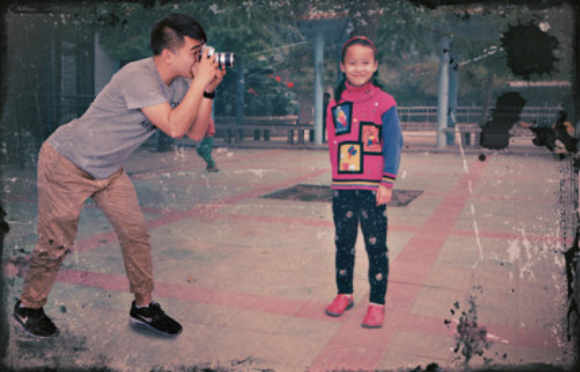 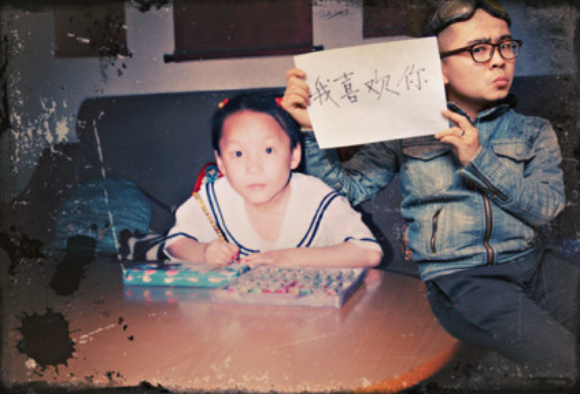 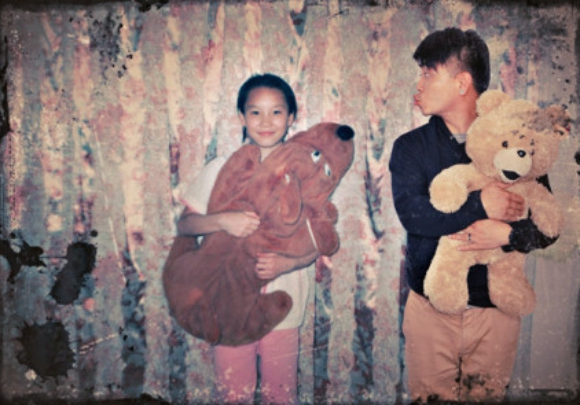 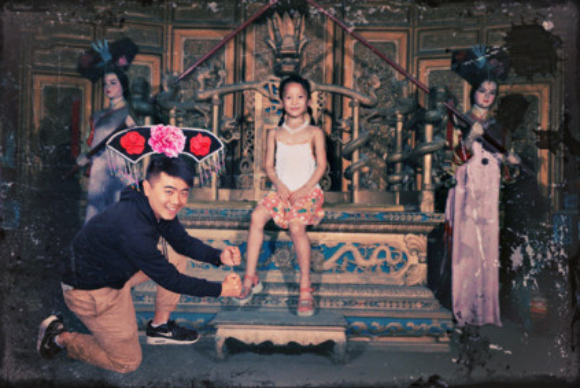 popular
Shirley Ballas books breast exam after Strictly viewers spot lump
Hollywood couple Joe Manganiello and Sofia Vergara seen enjoying a Cork chipper
You can now apply for tickets to the Late, Late Toy Show
You can now get paid to eat wine and cheese for Christmas
You can now live in the iconic house from Sabrina The Teenage Witch
QUIZ: How well do you remember the first episode of You?
Irish TikTokers are telling their dads they paid €50 for 'premium air' in their tyres
You may also like
2 years ago
9 moves men think are foreplay that are NOT foreplay
2 years ago
This is apparently the 'ideal' age to get married... and we're not buying it
2 years ago
The one thing that couples should do together every day
2 years ago
The three questions you should ask before ending a relationship
2 years ago
Apparently, living together before marriage can have THIS side effect
2 years ago
Research suggests this physical trait makes for a better relationship
Next Page