A new scheme that aims to reduce the number of one and two cent coins in circulation is being introduced from today.

Customers will now have their change rounded up or down to the nearest five cent in a bid to reduce the number of these coins in shops and businesses around the country.

One and two cent coins will still be legal tender and if they wish, customers can also ask for the exact change to be given back. 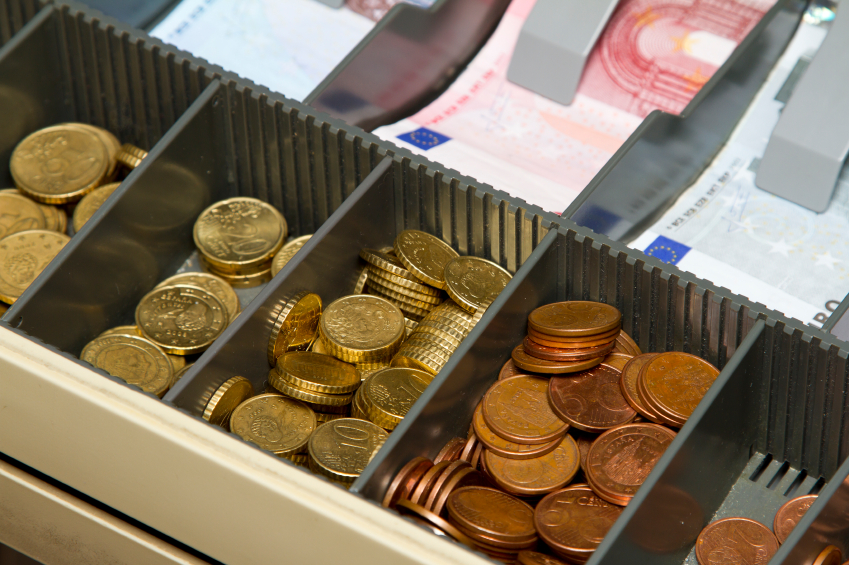 END_OF_DOCUMENT_TOKEN_TO_BE_REPLACED

The scheme comes following a trial held in Wexford back in 2013 and the Central Bank has stated that it expects the new initiative to be supported by the public.

Meanwhile, charities are asking people to donate their unused coins to good causes and just last week, we brought you the story of Ashling Dunphy, a young Irish girl who is asking people to start a ‘Coppers for a Cuppa’ jar in their homes. 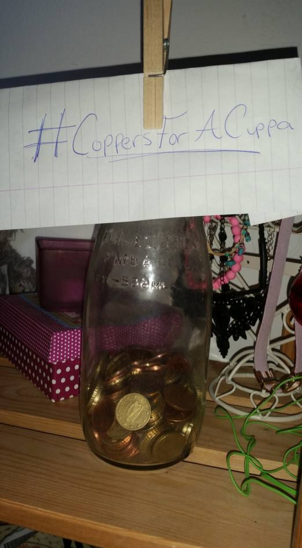 This involves putting all of your one and two cent coins in a jar, and later, using the money saved to buy a cup of tea and a sandwich for a homeless person.

“With the money you have saved in the jar, go out and buy a homeless person a cup of tea and a sandwich or something small,” she told us.

“Be it on your way to work, shopping, walking or whenever you may be passing a homeless person.

“It doesn’t take an awful lot to be kind to someone… Every little helps.”

popular
You can now get paid to watch every episode of Grey's Anatomy
The islanders are in for a cinematic treat full of their own drama tonight
18-year-old TikTok star Timbo the Redneck dies after stunt goes wrong
Love Island: Kaz's family issue statement after "vulgar racist abuse"
Love Island fans spot Millie and Liam doing same weird gesture in bed
POLL: Vote now to see which side you're on in this Irish head-to-head battle
First Dates' Fred sends daughter Andrea sweet message as she competes in Olympics
You may also like
2 days ago
Young girl seriously injured following dog attack in Donegal
1 week ago
Murder investigation launched after child dies in Belfast stabbing
1 week ago
Jennifer Lopez just shared a steamy snap of herself and Ben Affleck – and WOW
1 week ago
A fab new food hall and restaurant is coming to Dundrum Town Centre shortly
1 week ago
Met Éireann issue thunderstorm warning amidst heatwave
1 week ago
A documentary on the murder of Grace Millane is coming soon
Next Page