Lockdown 2: If you want to do nothing for the next six weeks, then do

Here we are again, lads. Lockdown.

It's imminent, it's inevitable, and it's happening tonight.

At midnight tonight (October 21), the entire country will enter Level 5 restrictions, meaning the immediate closure of all non-essential retail, a ban on travel outside of a 5km radius, and no visitors for six weeks (unless you're in a social bubble).

END_OF_DOCUMENT_TOKEN_TO_BE_REPLACED

It's pretty much the same deal as the first lockdown, except the schools are staying open, it's cold, and the day ends at approximately 6.45pm.

Lockdown 2 was a long time coming. It probably should have been announced two weeks ago, and it's probably not going to have the entire desired effect the government wants it to, and we're probably going to have a whole lot more people refusing to abide by restrictions, but hey - we're all in this together, right?

Irrespective of how you feel about the next six weeks, we're going to have to do them. And while we may have no control over the country shutting down again, we do have control over what we can do during that time - absolutely nothing. 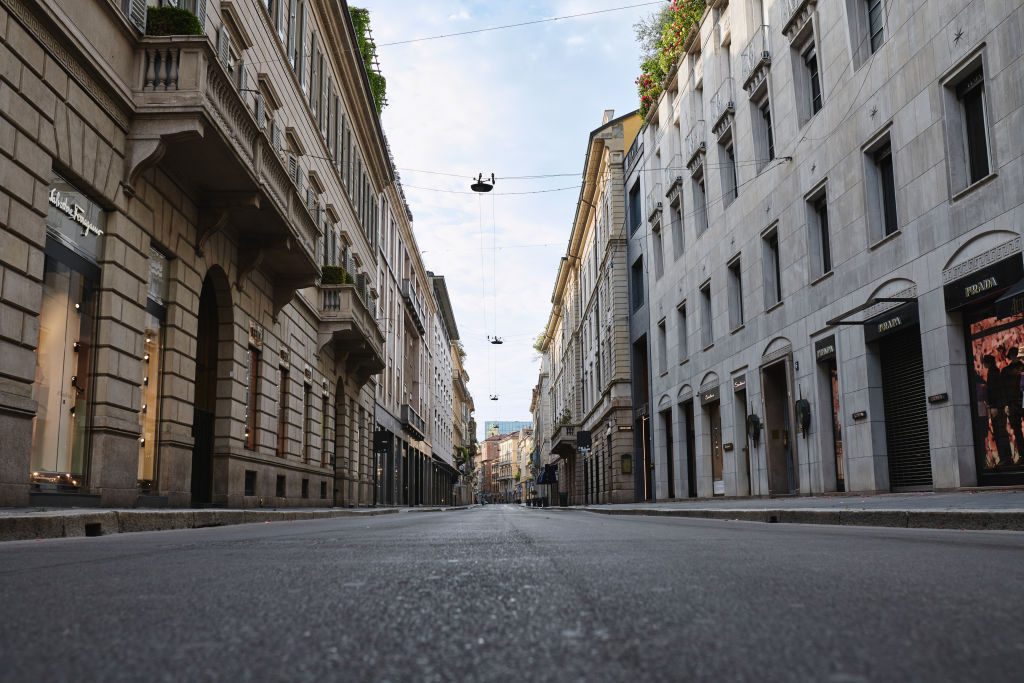 END_OF_DOCUMENT_TOKEN_TO_BE_REPLACED

Cast your mind back to the first lockdown. There was hope, there was uncertainty, there was the belief that once we got through these couple of weeks (months), all would be back to normal.

We baked bread, we learned to cook, we ran an obscene amount of 5ks and shamed those who refused to get involved. We donated, we learned, we planned for the future. We tuned into Joe Wicks' PE class. We got shit done.

This time around there, for some reason, exists the same pressure to make the most of a bad situation. Whether it's internal or external, there remains that little voice telling us to use this time wisely.

Work out, go running, write a book, write the first chapter of a book. Learn to bake scones, order scones online, donate to a charity supporting a nation where scones don't even exist.

END_OF_DOCUMENT_TOKEN_TO_BE_REPLACED

Read a book, read 10 books, try to get through Ulysses for the 18th time. Do yoga. Do pilates. Stop eating shit. 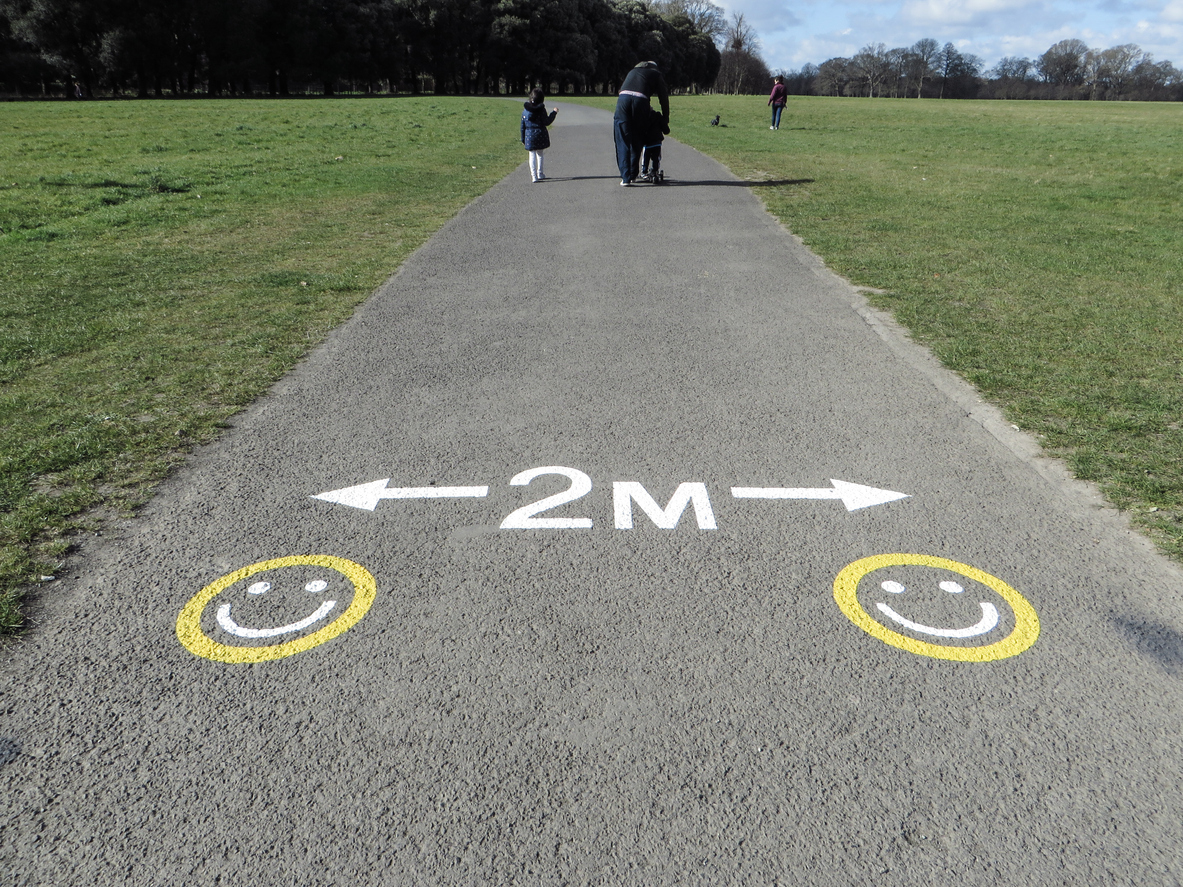 The pressures are there, just like they were last time. Except this time around, there's more urgency. It's six weeks at home. Why wouldn't you be doing something productive?

There are people among us who will thrive in productivity. They'll grab lockdown by the balls and power through. They'll emerge at the end having learned a new language, secured a boyfriend, and gotten a promotion, probably.

They don't want to waste this time, they refuse to. But that doesn't mean that taking it easy is a waste of time either.

Some may use productivity as a crutch, but others use relaxation. Taking it easy. Decompressing.

Watching all 121 episodes of LOST in one sitting and eating multiple tubs of Ben & Jerry's. Rewarding ourselves with takeaway at the end of the week because we deserve it. Taking an annual leave day to just breathe.

If you achieve lots over the next six weeks, good for you. And if you achieve nothing, good for you too. We live, as every email in our inboxes suggest, in uncertain times. There are no rules on how to do this right - just do what you can.

And if that's by doing nothing, then do nothing.