The possibility of total lockdown feels a bit different, this time around

We're far from desperate to do it all again - even though we know we have to.

Yesterday, the Cabinet agreed to ban all household visits across the country, and move Donegal, Cavan, and Monaghan to Level 4 restrictions.

The move came as a shock, until it didn't. Drastic measures, sure, but not entirely out of the blue considering the sharp rise in Ireland's cases over the past few weeks - the highest the country had seen in months.

END_OF_DOCUMENT_TOKEN_TO_BE_REPLACED

For the first time in months, the possibility of a second total lockdown feels very real. And very different.

The first time around, there was hope. A complete nationwide lockdown was a phenomenon that had not been experienced in our life time. It was new, it was necessary, and it was mostly accepted.

We banded together and we did what we were told, safe in the knowledge that some day soon, we would have done enough.

There was a virtual camaraderie spanning from essential workers through vulnerable family members through friends and co-workers alike. We quizzed on Zoom, we stayed indoors, we waited it out until it was safe to do otherwise.

This time around though, things feel different. 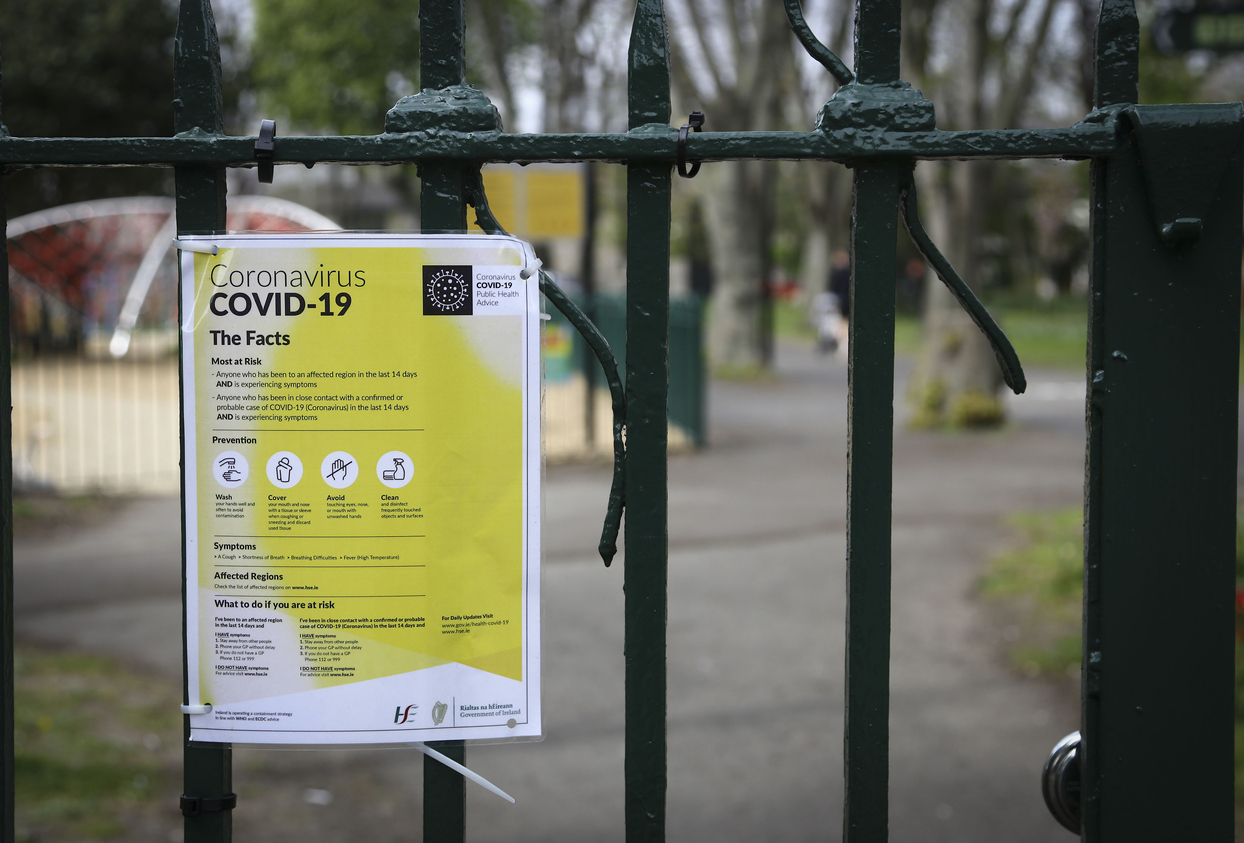 Gone are the Taoiseach speeches that incited encouragement, the briefings that told us what we unequivocally had to do to beat the virus.

END_OF_DOCUMENT_TOKEN_TO_BE_REPLACED

Gone is the support from a government that felt unified in its approach, a leadership that was forceful but somewhat empathetic. Gone are the new measures that seem to make sense, in their place a Living With Covid plan that seems to be more of a rough guide than an actual strict instructions.

Gone too are the sunny mornings and long evenings that made barely leaving the house that little bit more manageable.

As we move into the winter months and the days become shorter and the mornings darker, it becomes more difficult to remain positive, to focus on the good and the inevitable end in sight.

Somewhere along the way, there was a shift in perception, an assumption that just because the economy reopened, the virus had gone - a shift that was not entirely our fault, but was bound to happen due to exhaustion, frustration, and all of the general grievances that come with being lonely, financially unstable, and anxious for an extended period of time.

This potential lockdown felt different because we're somewhat prepared. We can plan our days, we can focus our efforts, we can find new ways to get on with things. But it also feels different because we've done it all before. We know what's in store, and we're far from desperate to do it all again - even though we know we have to.

This time around, the dread felt more pointed. There's an awareness of what's to come and no real end in sight. Social media is an irritated carousel of finger pointing and frustration, already, before anything has even been decided.

It feels familiar, but it also feels different - but we have to do our best to get through it, no matter how hard it gets.