Man accidentally buys 1,000 chickens online for less than a euro

A man has accidentally bought 1,000 chickens online for less than a euro.

Steve Morrow was looking to buy a "couple" of hens to keep the dozen or so he had already company, when he accidentally bought a full 1k worth.

The New Zealand man was browsing his local buy and sell website when he noticed an ad for the "urgent sale" of some chickens.

The seller needed to get rid of the 1,000 chickens as their farm was closing down. Morrow, however, misread the ad and thought that he could just bid for a few of the chickens.

"For urgent sale is one 1,000 - bird mixed age flock of Brown Shavers and Highlines," read the ad, as reported by Insider.

Some deal, in fairness. 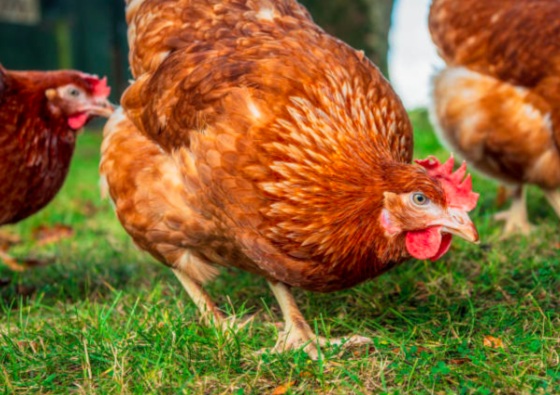 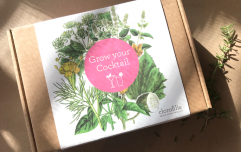 Getting into gardening? The Grow Your Own Cocktail kit is a great place to start

END_OF_DOCUMENT_TOKEN_TO_BE_REPLACED

Morrow later received a call from the farmer asking what he planned to do with the chickens. Panicking, he shared his predicament on Facebook, and was inundated with messages from people willing to help and take in some of the birds themselves.

"I was stunned, shocked, and speechless," he said.

"I had to turn my phone off at 1 a.m. It was so overwhelming, and I was blown away."

"The whole experience has shown me people in New Zealand are like one big family when it comes to helping those in need. Now everyone calls me 'the chicken man.'"

Morrow said that the birds' health is currently being assessed before they can be officially rehomed across the country.

All 1,000 of them should be rehomed within the next few weeks.


popular
'That’s the most honest answer': Skeet Ulrich reveals why he is leaving Riverdale
Gwen Stefani reportedly pregnant with baby number four
QUIZ: How well do you remember Angus, Thongs and Perfect Snogging (the movie)
Amy Schumer reveals that her husband Chris Fischer has autism spectrum disorder
So, William and Harry have a step sister... and who knew?
After days of silence, Scott and Sofia finally comment on the break up rumours
Debby Ryan got married and her dress was absolutely stunning
You may also like
3 weeks ago
You can buy frontline workers a coffee tomorrow morning and it only costs €2
3 weeks ago
Letters from Lockdown: 15 of the best cards to send your friends while social distancing
3 weeks ago
Kids have been applying to 'work from home' with their dogs during lockdown and nah, too much
3 weeks ago
Camogie star Katie Power on what lockdown is like for elite athletes
4 weeks ago
Seven handy ways to make money while you're stuck at home
4 weeks ago
8 online buys under €100 to transform your garden
Next Page