They're our babies after all.

Now this may come as a surprise to many cat owners, but apparently they do really see us as more than just their servants.

Indeed, while cats are known to have a bit of a cold reputation, a new study from Oregon State University has found that our furry friends really do see their owners as their care-givers or parents. 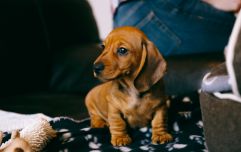 END_OF_DOCUMENT_TOKEN_TO_BE_REPLACED

The research, which has been published in the journal Current Biology, studied the behaviour of kittens who spent two minutes with their caretaker. The caretaker would then leave the kitten on their own and then return for another two minutes.

The researchers then assessed the attachment styles of the kittens across four different categories - secure, ambivalent, avoidant and disorganised.

The same criteria has been used to see how human babies and puppies feel attachment to their caregivers. 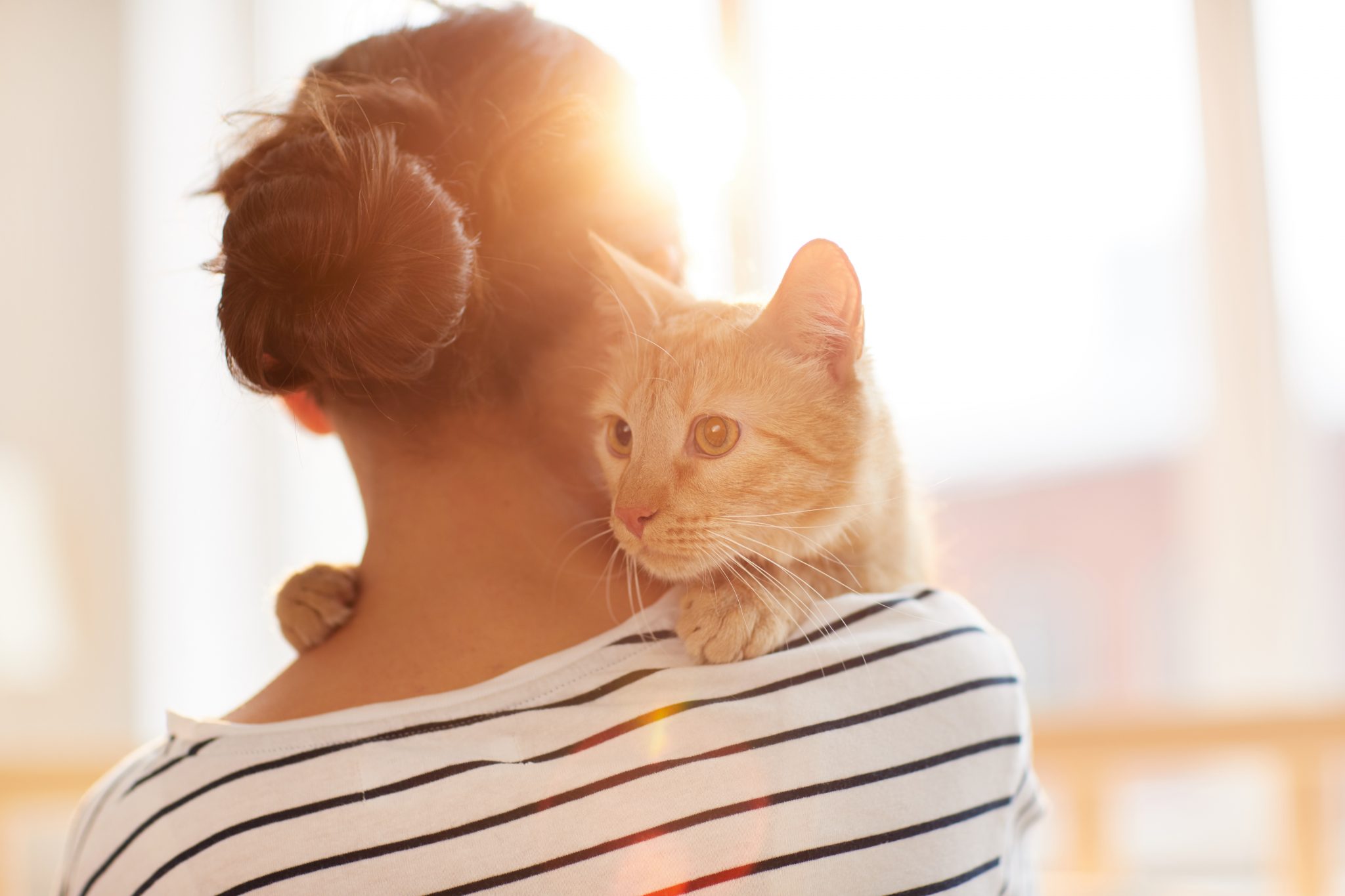 In the end, it appeared that the kittens displayed attachment styles similar to human babies.

64% of the kittens in the study exhibited a "secure attachment style" to their owners. This meant that they became distraught when they left the room, and demonstrated a "reduced stress response" when they came back in.

30% of the kittens, however, had an "insecure attachment style", which meant that their stress levels were not impacted by their caregiver leaving and returning. END_OF_DOCUMENT_TOKEN_TO_BE_REPLACED

The study reads: "The current data support the hypothesis that cats show a similar capacity for the formation of secure and insecure attachments towards human caregivers previously demonstrated in children."

The authors added: "Cat attachment style appears to be relatively stable and is present in adulthood."

On top of that, their research suggests that kittens are slightly more attached to their human caregivers than dogs are.

So, next time you feel like your cat is using you for food, shelter and infinite chin scratches, remember that they love you deep down.

popular
Friends Star James Michael Tyler Files For Divorce
Late Late Show viewers are not happy with Ryan's questions for Billy Connolly
Friends actor James Michael Tyler has died, aged 59
9 of the best horror movies on Netflix this Halloween
10 items from Zara for the perfect autumn capsule wardrobe
Say hello to fairy hair, the dreamy new trend popping up all over social media
15 brilliant stocking fillers we are picking up from Penneys before they sell out
You may also like
3 days ago
Puppies are being smuggled into Britain from illegal farms in Ireland
1 week ago
Donegal man banned from owning dogs for five years after neglect
2 weeks ago
DSPCA join custom authorities to stop illegal puppy trade
2 weeks ago
You can now get matching Halloween costumes for you and your dog
3 weeks ago
Dublin woman's beloved dog "tortured and thrown into canal"
1 month ago
10 seriously paw-some Halloween costumes for dogs – because you know you want to
Next Page