Nicole Scherzinger has spoken candidly about her eating disorder, saying that it "stole" her happiness, confidence, and memories.

The X Factor judge told Cosmopolitan that she battled with body-image issues from a young age and that being in The Pussycat Dolls only made the problem worse.

The singer suffered from bulimia for years.

Scherzinger said that the eating disorder caused her to be very self-critical.

"I'm more accepting of my body now. I was always very critical of myself from a young age, and when I was 14, I started running.

I would go outside in the middle of the night and run, because I thought I had to be thinner and that my thighs should look a certain way." 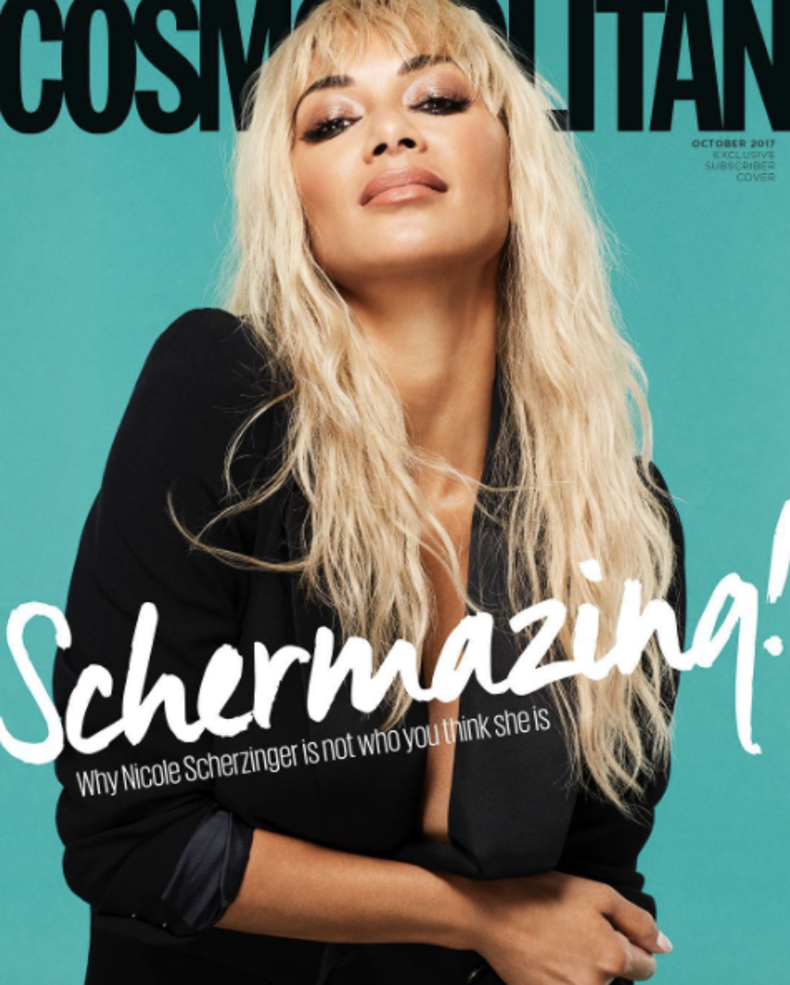 She also said that she was afraid to tell anyone about her disorder because she was ashamed of what they might think.

"But once I finally did come out about it, I realised how many people it had helped," she said.

"You should embrace and accept yourself more. Don't be so hard on yourself, and love your curves."

Scherzinger will be joining Simon Cowell, Louis Walsh, and Sharon Osbourne back on The X Factor judging panel this weekend.

Her full interview with Cosmopolitan is due out in October.

popular
Top tips for keeping your fake tan on for longer as the weather heats up
Paige Thorne breaks her silence on Jacques O'Neill drama
TikToker shows how to avoid sweat stains by using pantyliners
Love Island producers respond to claims Jacques was kicked off the show for "bullying"
Ekin-Su Cülcüloğlu signs the biggest fashion deal in Love Island history
Apparently, THIS is the reason why Louise Redknapp split from Jamie Redknapp
Met Éireann extends high temperature warning for Ireland this weekend
You may also like
10 hours ago
Mrs Hinch on being Stacey Solomon's bridesmaid
13 hours ago
WizzAir flight makes 'lowest ever landing' at Greek airport - narrowly avoiding plane spotters
1 day ago
Gigi Hadid is soft launching her knitwear brand in time for Autumn
1 day ago
Joseph and the Amazing Technicolour Dreamcoat's Jac Yarrow on his Olivier nomination
1 day ago
Hayu is releasing an Emily in Paris themed reality show
1 day ago
What is an 'angel shot' and 'ask for Angela' and why is it so important?
Next Page