Having children is not an inherently selfless act, and to present it as such is incorrect.

Yesterday saw Pope Francis make a series of bizarre comments about the moral implications of choosing to have pets instead of children.

Addressing a general audience in the Vatican, the Holy See said: "Today we see a form of selfishness. We see that some people do not want to have a child."

He continued: "Sometimes they have one, and that's it, but they have dogs and cats that take the place of children.

"This may make people laugh, but it is a reality."

The Pope went on to say that choosing to have pets instead of children is the "denial of fatherhood and motherhood", and said that it "diminishes us" and "takes away our humanity".

The Pope's comments highlight how out of touch the Catholic Church can be when it comes to contemporary family matters. Needless to say, having children is not an inherently selfless act and to present it as such is incorrect. Similarly, the decision to not have children is a personal one. In fact, many people view the act of not having children through the lens of environmentalism with the understanding of the dangers of overpopulation. 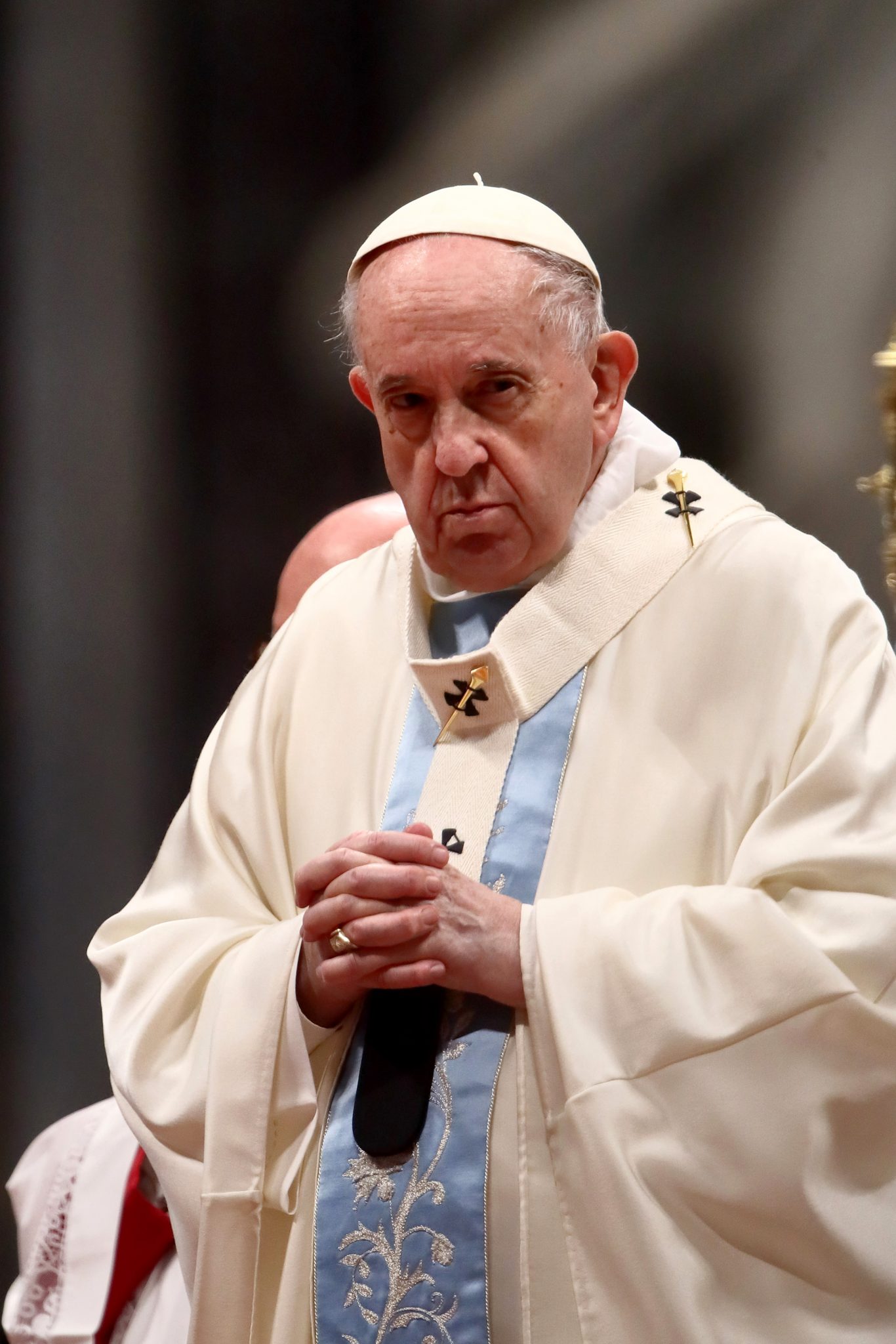 Naturally, the comments from the Vatican caused quite a stir, but the take is hardly a surprising one considering that it represents the views of the Catholic Church.

The institution has a well documented history of moralising the family, and in particular reproduction. In Ireland, the Catholic Church's influence meant that contraception was illegal in Ireland until 1980. Divorce wasn't legal until 1995, and abortion, in all circumstances, was criminalised until 2018.

What's more, when given the opportunity to raise children and care for the vulnerable, Catholic-run institutions have acted in the most insidious and undeniably immoral ways. History is a testament to this.

Indeed, the Pope's comments, while seemingly bizarre, represent the overflow of an institution that has spent centuries restricting and moralising family life and reproductive health, without caring for families in a selfless manor.

popular
Irish girls name was the most used Irish name in the United States last year
Viewers call out Love Island girls after they exclude Danica and Indiyah
Ofcom receives 75 complaints over Jacques' treatment of Ekin-Su
Love Island: Danica sets her sights on Andrew as Luca asks Jacques about his relationship with Gemma
Michelle Heaton shares candid shots to celebrate milestone in sobriety journey
Prince William shouts at photographer who was "stalking" his family
Another of Gemma Owen's family could be headed for a reality show
You may also like
3 days ago
Love Island fans want Ekin-Su's family to get a reality show following Aftersun appearance
4 months ago
Molly-Mae says she's "so ready" to start a family with Tommy Fury
4 months ago
Vogue Williams describes "hellish" flight home with daughter Gigi
5 months ago
Best friends find out they're pregnant on the same day and give birth an hour apart
6 months ago
World's 'most identical twins' want to become pregnant by same fiancé
8 months ago
Equality for Children campaigners achieve rights after 5 years
Next Page