The end of an era? One major wedding tradition could be on the way out

For couples preparing for their wedding, a hen or stag do is a must - or so we thought.

A chance for a bride and groom to blow off steam with their closest friends and family in the run-up to the big day, they're supposed to just be a bit of craic.

In the last few years, hens and stags have become a big part of wedding planning and for many the traditional night out is now a weekend (or even longer) away either at home or abroad. 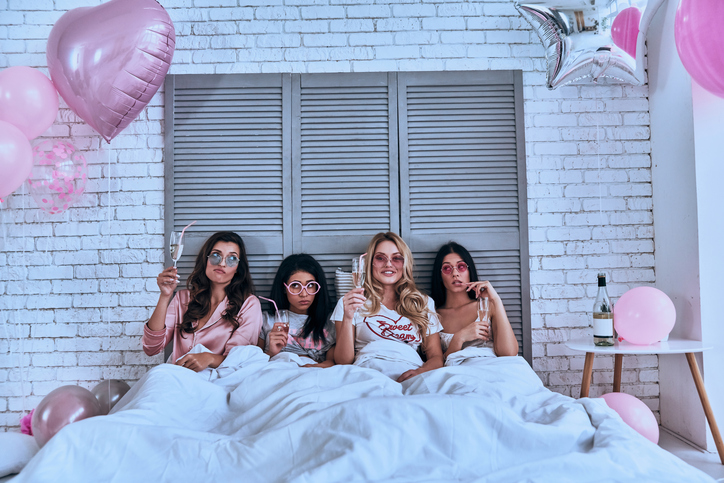 END_OF_DOCUMENT_TOKEN_TO_BE_REPLACED

Activities, food and drinks and all of the bells and whistles (i.e. penis-shaped stuff) that come with sending your friend off into married life all mean that going on a hen or stag has become pretty costly.

That might be why couples seem to be losing interest in them.

A new survey in the UK reveals that fewer than one in five people reckons that having a hen or a stag do is important.

It's not the only wedding custom that's falling out of favour, according to the research by F. Hinds. 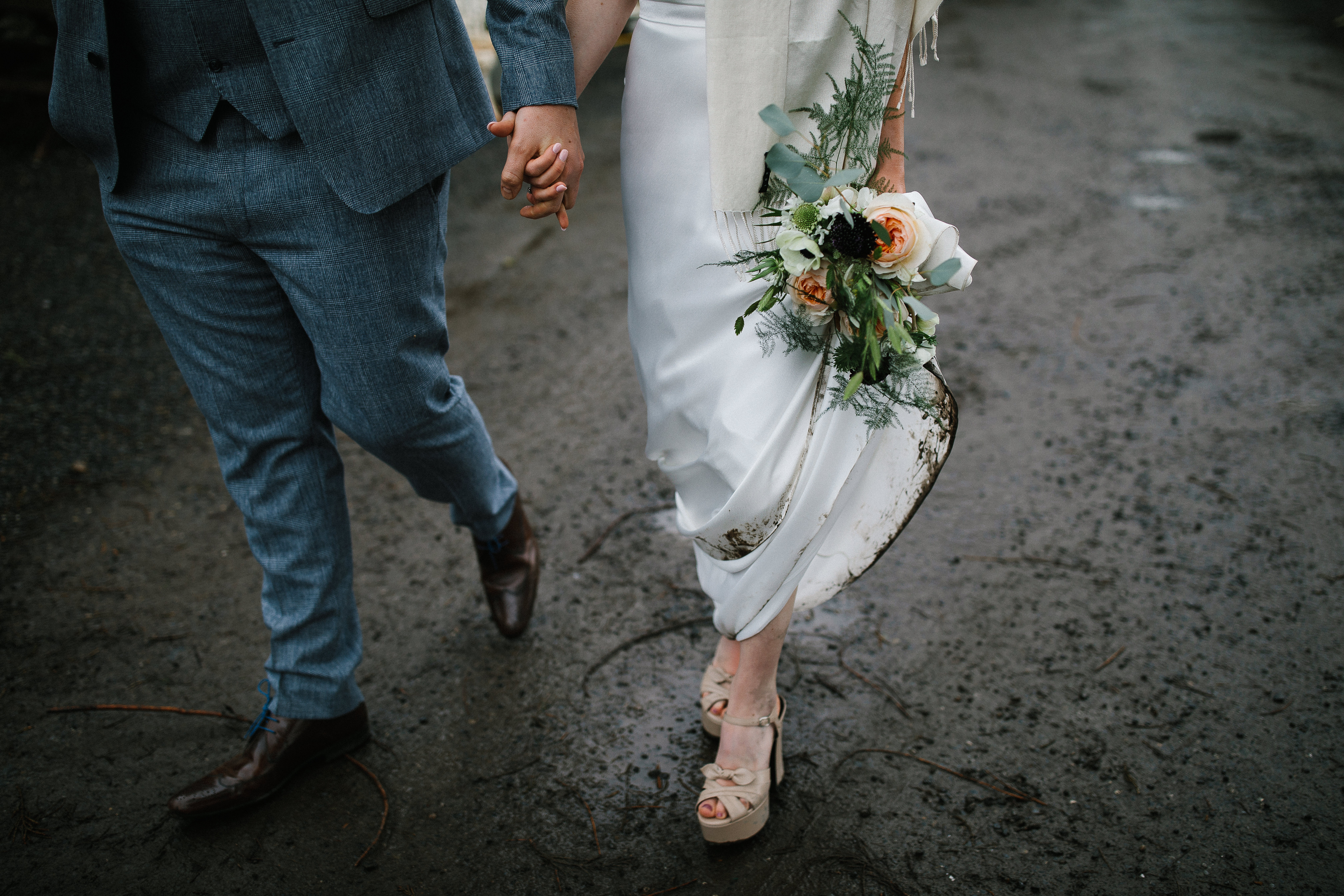 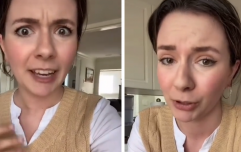 END_OF_DOCUMENT_TOKEN_TO_BE_REPLACED

Wedding favours aren't a big deal to most people, with just nine per cent saying they think they're important.

Meanwhile, just ten per cent of people think that the bride's family should pay for the wedding as per tradition.

Even wedding rings could be on the way out as just 37 per cent of those surveyed said that they thought rings were important.

popular
Shawn Mendes (24) is reportedly dating Dr Jocelyne Miranda (50)
Brighten up your Christmas with these affordable festive lights, coming to Lidl next week
Paula MacSweeney praises healthcare workers after baby boy is hospitalised with RSV
Lauren Graham shares who she thinks Rory's baby daddy is
Love Island: Davide "not surprised" by Gemma and Luca's split
Phoebe Bridgers says Christmas in Maynooth is like a "rom-com"
Why Are Men so Obsessed With Boobs? The Answer is Pretty Surprising...
You may also like
7 months ago
8 stunning bridal headpieces for your big day
1 year ago
Bride receives bouquet of chicken nuggets from best friend on wedding day
1 year ago
Bride dislocates her leg during her first dance in viral clip
2 years ago
Bride complains wedding dress looks "nothing like order" before realising she had it on inside out
2 years ago
Bride bans bridesmaid from getting her hair and make-up done so she doesn't 'outshine' her
2 years ago
Bride baby wears her toddler down the aisle and we can't deal with the cuteness
Next Page