OPINION: Camogie May Be Trending But Will The Tweets Turn Into Bums On Seats?

The whole country was gripped by the tale of Clare and Dublin senior camogie teams this week and their plight to earn their right in an All-Ireland senior camogie quarter-final.

From appeals to the Association to their subsequent response, followed by the withdrawal by both counties from the ‘coin toss’ decision, to the final offering by the Association that a play-off would go ahead this weekend, it certainly was a rollercoaster of a week in sport. 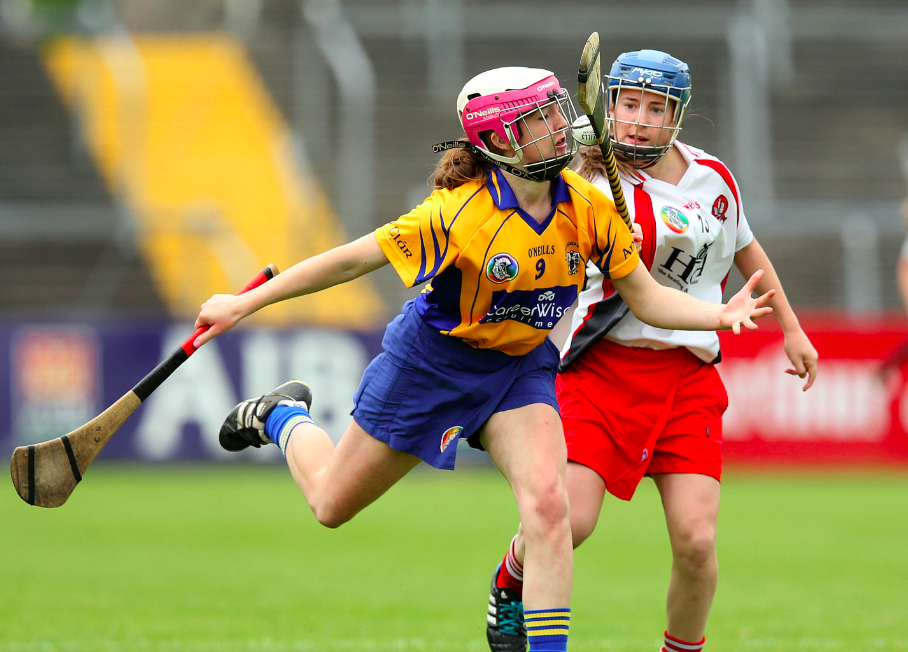 END_OF_DOCUMENT_TOKEN_TO_BE_REPLACED

The Camogie Association as a body was swamped in controversy from the off, and Twitter came alight with a debate about what the fate of these two counties, their players and management, would be.

After months of training in the rain, hail, frost and wind, after games hard-fought and sometimes lost, it seemed inconceivable that these players' championship dreams could come down to the simple drawing of lots. 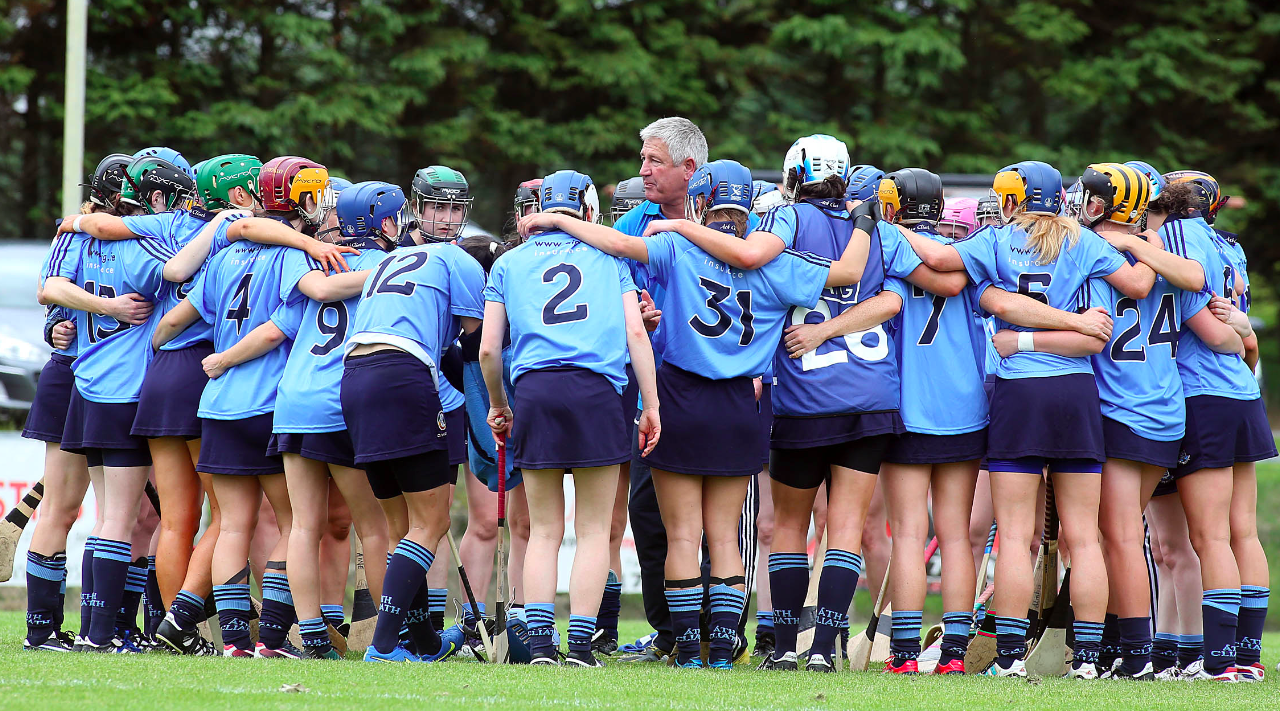 So many people got behind these teams and the plight of the players, so much so, that #camogie was trending on Wednesday of this week as the proverbial sh*t hit the fan.

As a long-time supporter of sport in all its forms, I like to think (somewhat vainly perhaps) that in some small way I have the ability through this website to help the promotion of women’s sports, to give it a voice, even a small one, to help give it the recognition it deserves.

To see #camogie trending would normally be a sight for sore eyes, but to see it trending for all the wrong reasons was heart-breaking.

Don’t get me wrong; I myself covered all of the stories as they broke throughout the week. I covered the appeals, the response to these and the subsequent toing and froing that went on afterwards. 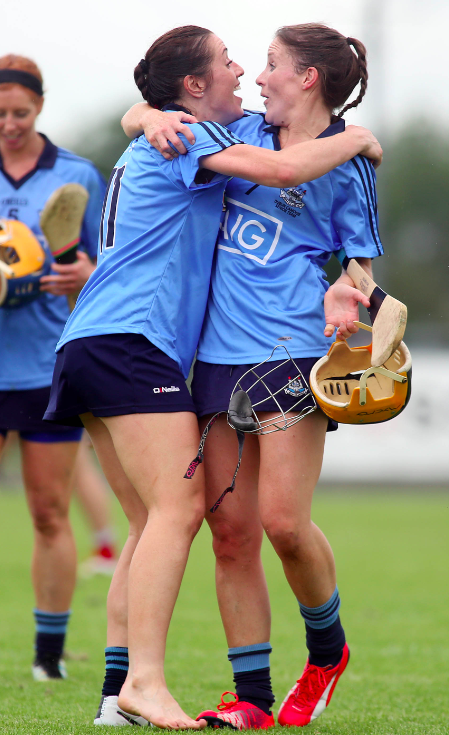 END_OF_DOCUMENT_TOKEN_TO_BE_REPLACED

I too gave the situation the voice I thought it deserved. I play Gaelic football, not camogie, but I knew should I ever be in the situation that Clare and Dublin were in this week, I’d want someone, anyone, to stand in my corner and fight for me.

What upsets me most is that while the outcome is somewhat good for the players (though the winners on Saturday will have to turn around just two days later and play the All-Ireland quarter-final on Monday), will all those who took to Twitter in such anger and annoyance be the ones going through the turnstiles at Semple Stadium on Saturday?

Whatever the Camogie Association did or didn’t do this week or should or shouldn’t have done, it can’t be denied that as an organisation, they are fighting an uphill battle for attendance, participation and above all, respect. 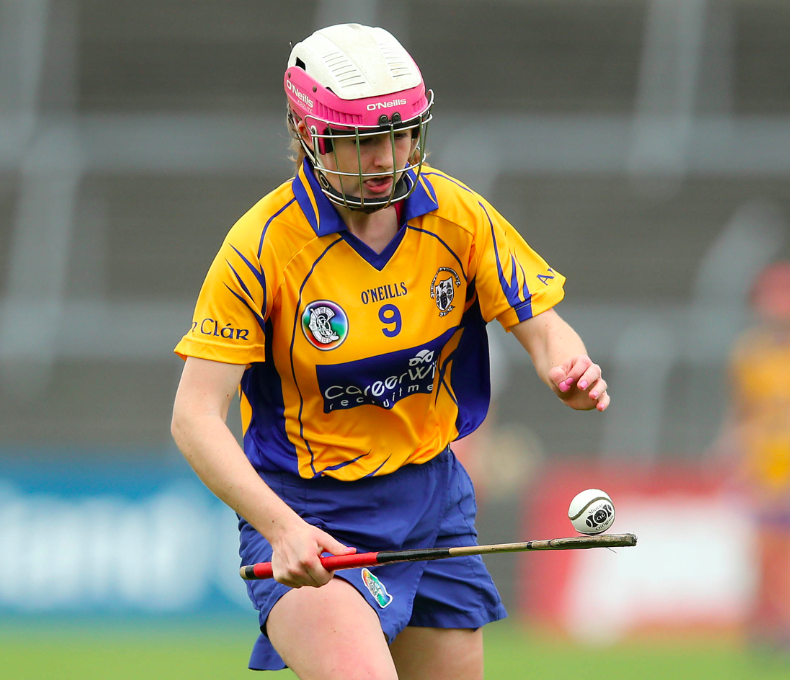 END_OF_DOCUMENT_TOKEN_TO_BE_REPLACED

Many will argue that they have lost all of these in the aftermath of this week’s events and that may be, but think of all the thousands – and I mean thousands – of young girls and women whose lives are bettered every day, every week, every year by being involved with camogie - with any sport for that matter.

Think of all these girls and women who so many people took to Twitter to defend this week, who were heralded as heroes that should not be denied the right to wear their county colours in an All-Ireland quarter-final and, as we said before, who train relentlessly in the rain, wind, frost and hail to wear those colours with pride. 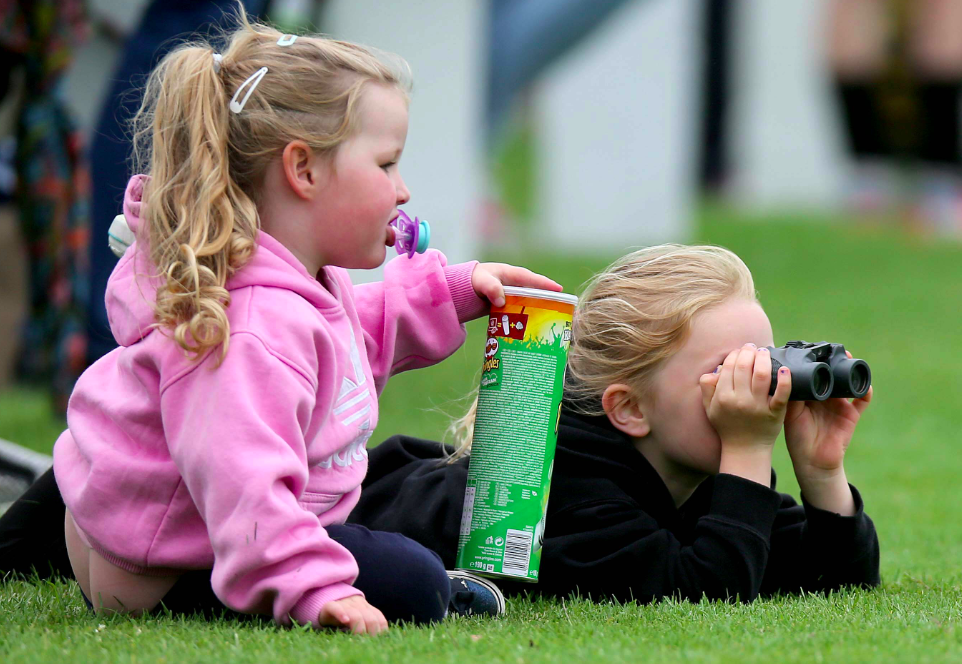 And yet, for all those glittering moments that take place on pitches everywhere every week without fail, for all those successes, glories, hopes and achievements, there are no eyes there to watch them.

Those that look on are those that know the pride, the determination, the sheer dedication that goes on behind the scenes.  The select few that stand on the line, hail, rain or shine: the mammies, the daddies, the coaches, the backroom team and the subs, those who train just as hard and crave with all their heart that theirs will be the name that’s called upon in the dressing room one day. 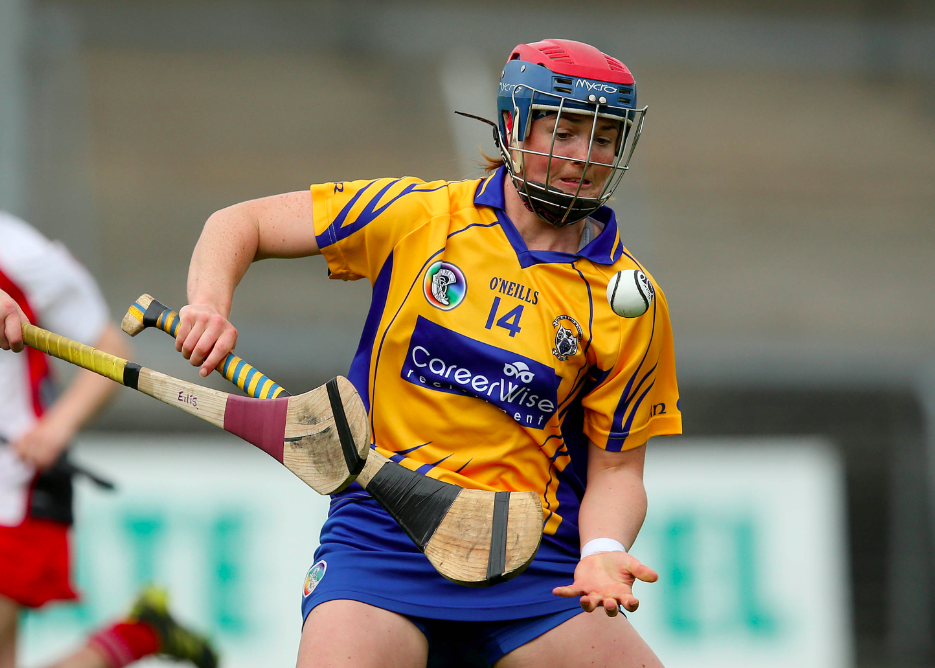 The heart, the passion, the tears, the pain, the sweat.

It’s all real. It all happens.

Yet, nobody is there to see it.

The attendance at ladies games, be it camogie or ladies football, is low. Low, though it must be said, slowly improving year on year.

And yes, the voices spoke this week. They showed the power of the people, the power of supporting what’s right and what’s true.

While that is fantastic to see, what’s right and what’s true must also be seen in the numbers turning out to support these games. 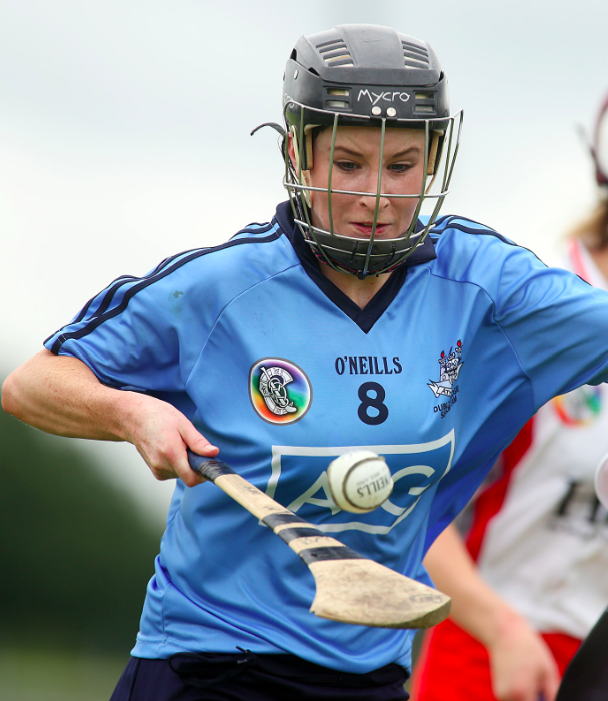 It’s not a battle of the sexes anymore. There’s no question that the skill that’s brought to the field by the Corks and Galways (and plenty of others) of this world is not of an extremely high level.

They may have really needed your voice this week, and I’m sure they’ll thank you for it too. But it doesn't stop there.

They need your respect.

The conversation on camogie has officially been started - let's help it to continue and this time, for the right reasons.

So put your voice where it matters most – on the sideline - and get out and support her sport.

You’ve nothing to lose, and everything to gain.

It’s time to turn those tweets into bums on seats... Will you stand up and be counted?