PICTURES: Amazon Has Given Shoppers A Peek Inside Their Warehouse Before Black Friday And It Looks Absolutely Mental

We do not envy them. Not one little bit.

We knew Black Friday was mental, but this looks mad altogether.

There’s less than 24 hours to go until Black Friday officially dawns, and before the madness begins – though let’s face it, it kind of already has with a number of pre-Black Friday sales kicking off – Amazon has released pictures from inside their warehouse. 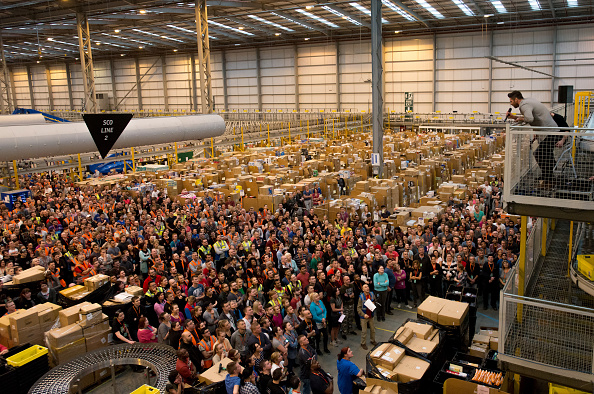 The snaps show just how many items they are expecting to ship out over the coming days, with more than 14.7 million people expected to log on to their sites over the weekend, right up until midnight on Cyber Monday (Monday, November 30th). 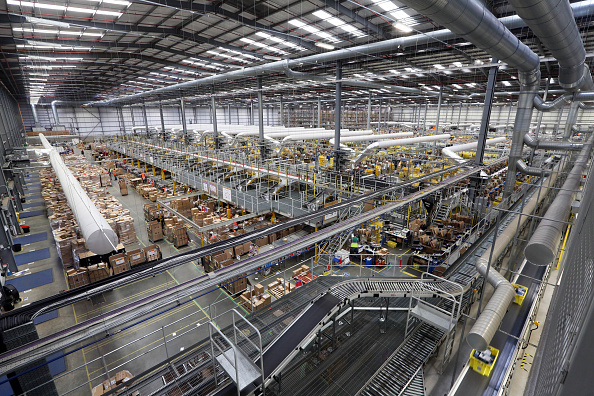 The Amazon.com Inc. center in the U.K.

The online giant sold over five and a half million things at a rate of 64 items per second in 2014, so we can kinda see why the warehouse is packed to the rafters. 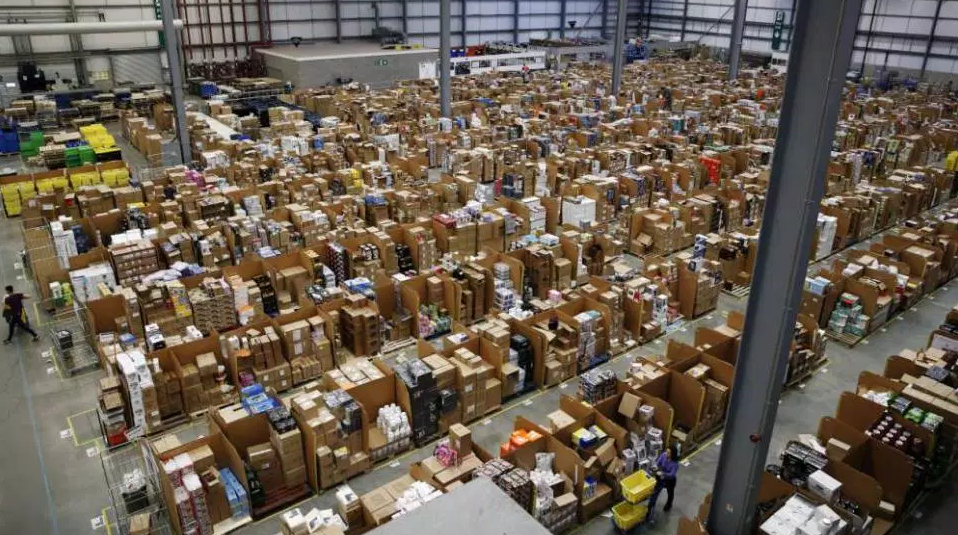 popular
Traditional names such as Mary, Maureen, John and Michael may soon be extinct
Toddler drowns in swimming pool while on holidays in Costa Blanca
The 2 Johnnies share unbelievable catfish ordeal as woman 'targets 40 people'
This is how much Kourtney and Travis' wedding cost
Singer Cliona Hagan marries Simon Sheerin in Athlone ceremony
Kevin Spacey charged with four counts of sexual assault against three men
Vogue Williams opens up about being cheated on by "asshole" boyfriend
You may also like
4 days ago
Comfy and cute: 10 sandals to pack in your holiday suitcase this summer
6 days ago
Klarna has got a massive event with huge new deals coming up this month
1 month ago
M&S replaces 'nude' shade from all product ranges to make them more inclusive
1 month ago
Pick up these 10 Zara pieces now – and wear on repeat for the next six months
1 month ago
How to dress like a French girl – the only 12 items you need in your wardrobe
2 months ago
Love the outdoors? H&M has launched a brand new hiking collection
Next Page