Renting is largely not perceived as an acceptable long term alternative in Ireland. In this country, the narrative concentrates around homeownership - where you're buying, what you're buying, and when you're planning to do it.

For the most part, renting is seen as a stop gap, something you do when you're young and carefree, an option for single people until they inevitably meet the love of their life, magically triple their salary, and somehow find the money to foot a deposit for a house.

END_OF_DOCUMENT_TOKEN_TO_BE_REPLACED

The possibility of buying a home has never been on my radar. Growing up in council houses, the trials and tribulations of homeownership was not something I was well versed in. I knew very little about how monthly repayments worked. I, like most people on that Dublin bus, still don't know what a tracker mortgage is.

When I eventually moved out to a house share closer to the city, I enjoyed the freedom of renting. I appreciated the ease of subletting. I was happy in the knowledge that I could move on easily enough when the time came - a month's notice, a lend of a car, another deposit transferred into the ether and I was on my way.

Over time, the shine has, naturally, waned. Entitled landlords, rising rents, and consistent mould problems have made renting in Dublin - and the rest of the Ireland, really - a minefield. It's fine if you've got the money, and it's not if you don't.

Yet, irrespective of your tenancy/buying preference, renting in Ireland is not sustainable either. To pay upwards (often far upwards) of €800 p/m for a room in a shared house that's Dublin city centre adjacent, dealing with landlords who are just waiting to lob a 4% increase your way - or suddenly announce that they're selling, sorry you need to leave in 30 days, good riddance - is not a future I'm particularly excited about living. 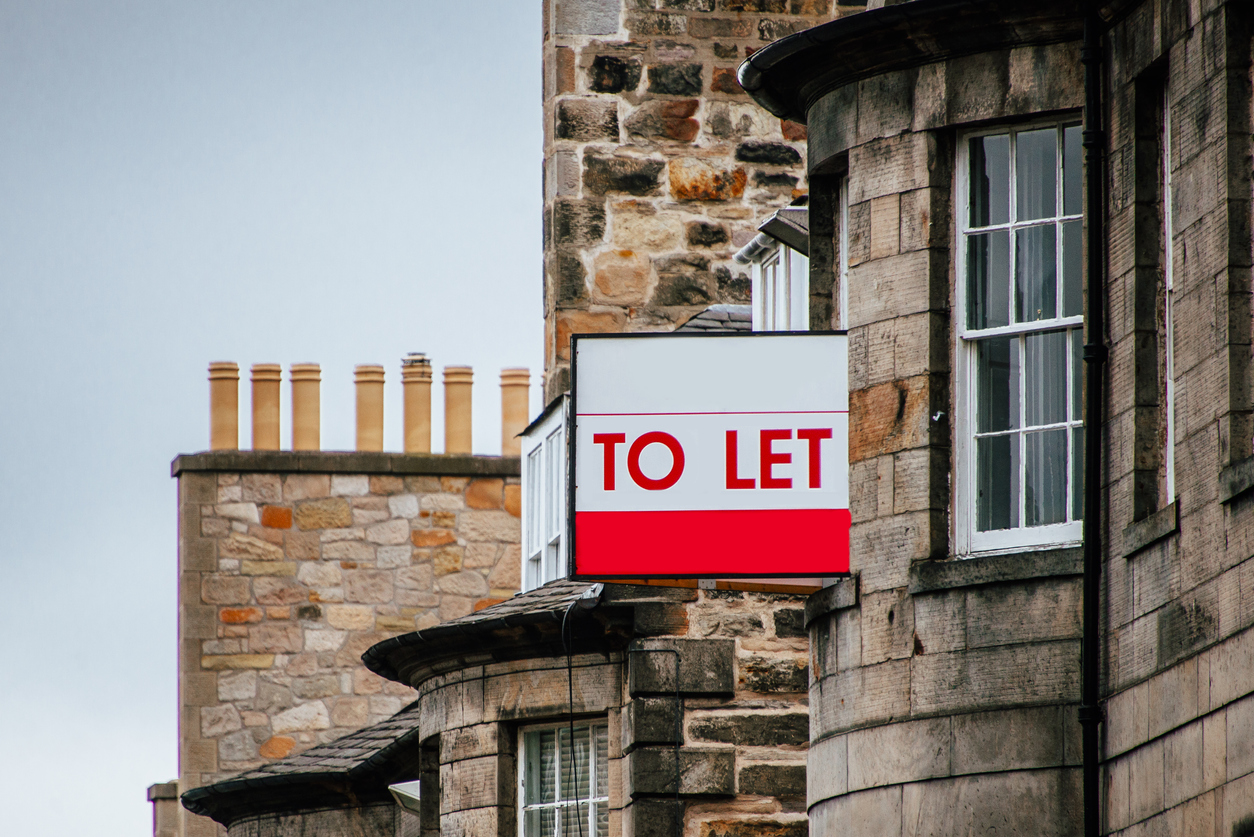 END_OF_DOCUMENT_TOKEN_TO_BE_REPLACED

As surprising as it may seem, Dublin is only the fifth most expensive city to rent in Europe. Topping that list, as per The Irish Times, are London, Zurich, and Geneva. Paris, Rome, and Valencia follow our own capital city lower down the list.

Lower still are the likes of Berlin, the capital city of a country of people who are more than happy to rent indefinitely, rather than buy. Just a decade ago, rentals made up a whopping 90% of residential properties in Berlin, meaning that rents were largely affordable - they had to be, there was so much choice.

Here in Dublin, the options are not quite so promising. Not only is there a shortage of houses for people to live in, but much of what is available is often criticised for being old, far too small, and essential inhabitable. Just take a look at District Magazine's Living Hell series, or most one bed rentals below €1,200 p/m on Daft (that aren't student accommodation, which most of them are).

END_OF_DOCUMENT_TOKEN_TO_BE_REPLACED

Out of every city on the continent, for Dublin to be ranked fifth for the most expensive rent is pretty abysmal - but the figures for buyers aren't much better. House prices across the country continue to rise, with the Central Bank stating that the surge is expected to continue well into 2021 and beyond.

As the saying goes: what goes up must come down, but will there be anyone still here to experience that supposed drop we've been promised is coming? 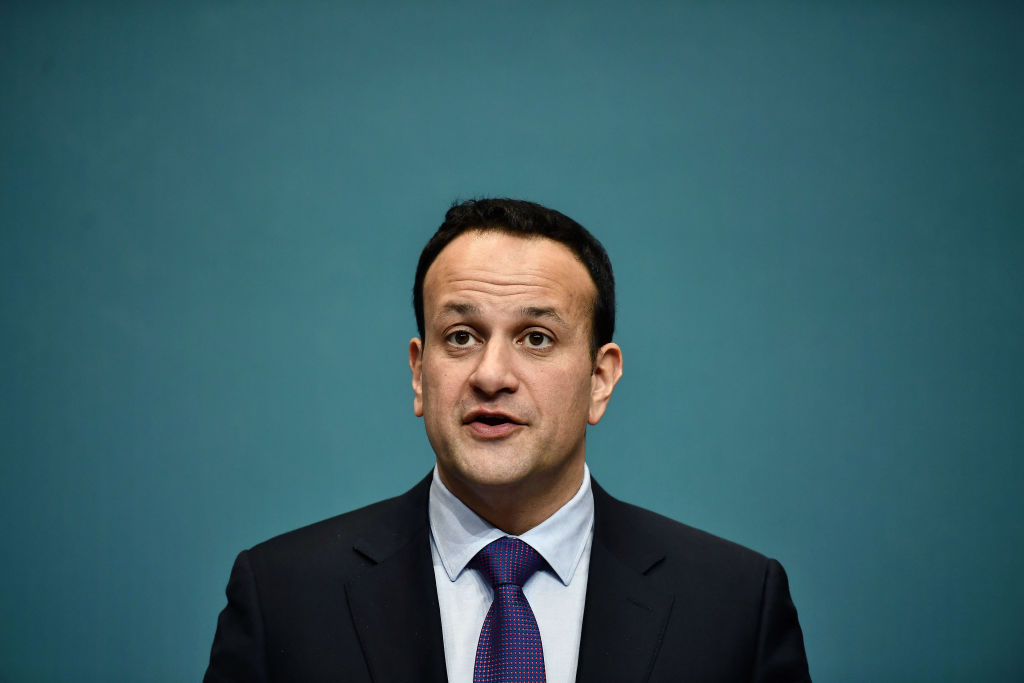 The prospect of applying for a mortgage in Ireland and adequately saving for a deposit is so far beyond anything I could manage at the moment - that's with a full time job, a partner, and a decent credit rating.

The options for young people in Ireland right now are dire. For the first time ever, this generation will have it worse than the last - economically, financially, and considering the seven hotels now present on every corner, socially.

popular
Paige Thorne breaks her silence on Jacques O'Neill drama
Ekin-Su Cülcüloğlu signs the biggest fashion deal in Love Island history
Love Island producers respond to claims Jacques was kicked off the show for "bullying"
23 shows with four or more seasons to watch on Netflix
Get Out has officially dropped on Netflix and we know what we're watching tonight
Here Are The Top 20 Most Common Pin Codes in The World
Tasha Ghouri lands major brand deal post Love Island
You may also like
4 days ago
Galway dog charity sees surge in owners surrendering dogs
4 days ago
Actress Anne Heche in coma following car crash
5 days ago
650 children strip-searched by Met Police in 2 years, report finds
6 days ago
The cost-of-living crisis is having a disproportionate impact on women, charity warns
1 week ago
Government approves new standalone stalking offence Bill
1 week ago
Man involved in Lady Gaga dog-walker robbery jailed for 4 years
Next Page