It's going to be a brilliant weekend of camogie.

It's All-Ireland semi-finals weekend in this year's Liberty Insurance senior camogie championship and what a line-up there is in store.

First up on Saturday afternoon at 3.30pm, League champions Galway will go head-to-head with Wexford at Nowlan Park in Kilkenny. 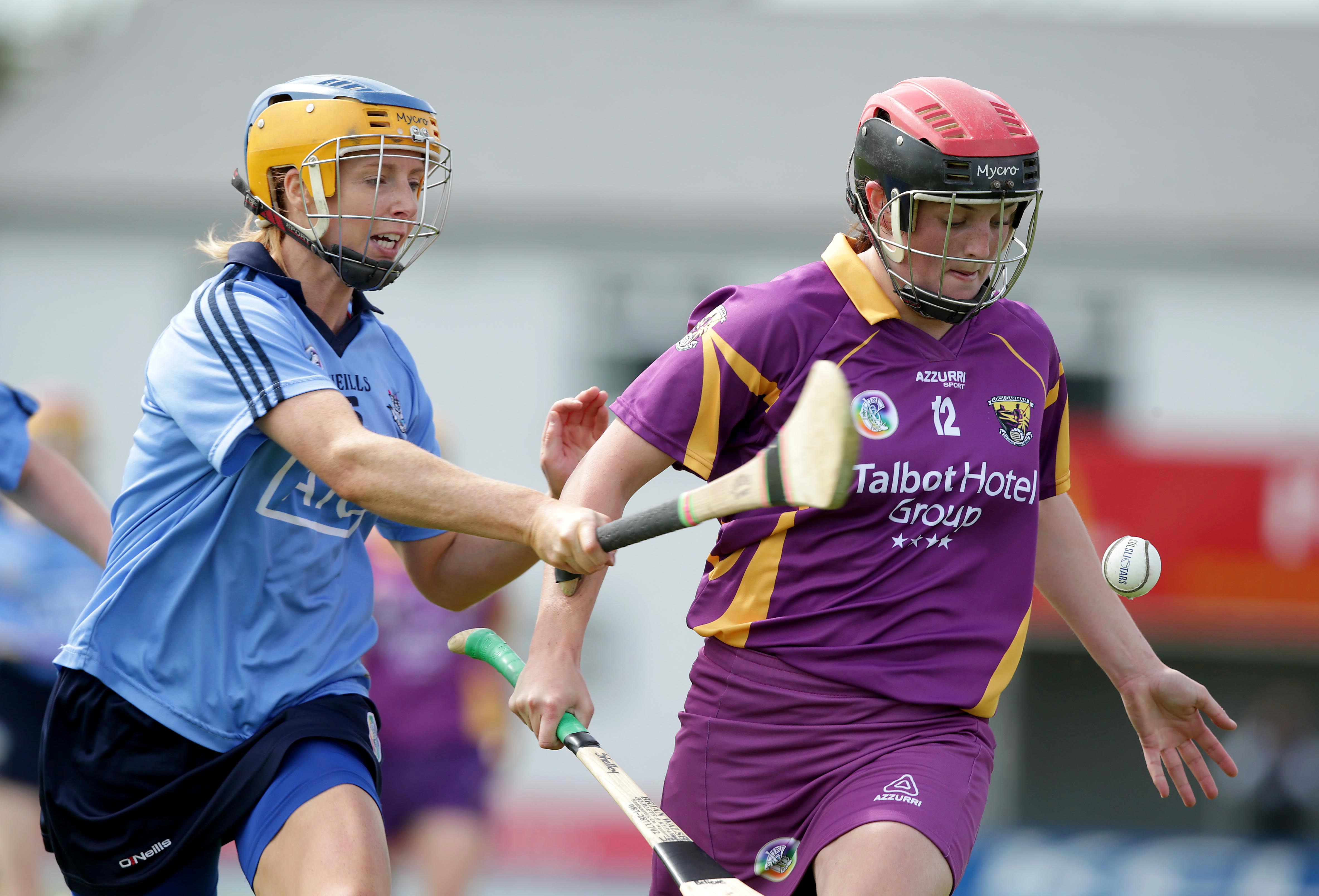 Wexford come into the game on the back of a hard-fought win over Dublin in the quarter-finals.

They will be hoping to dig deep and hold firm against an extremely on-form Galway side this weekend to book their day in Croke Park. 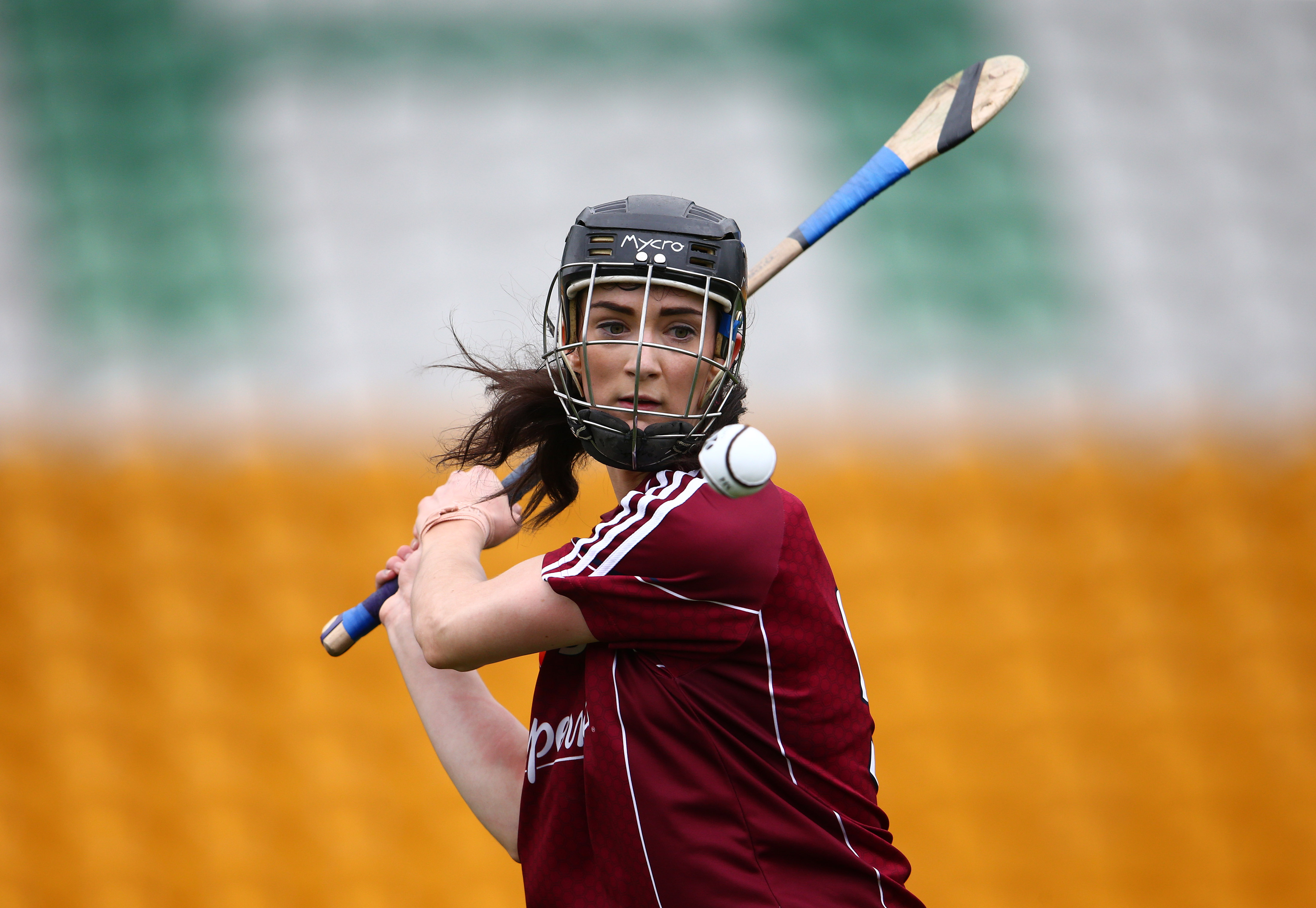 Galway meanwhile have a 100 per cent record in this year's championship to date, having previously recorded wins over Cork, Limerick, Offaly and this weekend's challengers, Wexford.

The Tribeswomen already won the National League title this year, and will be hoping to book their spot in the All-Ireland final and win back the title they last won in 2013. 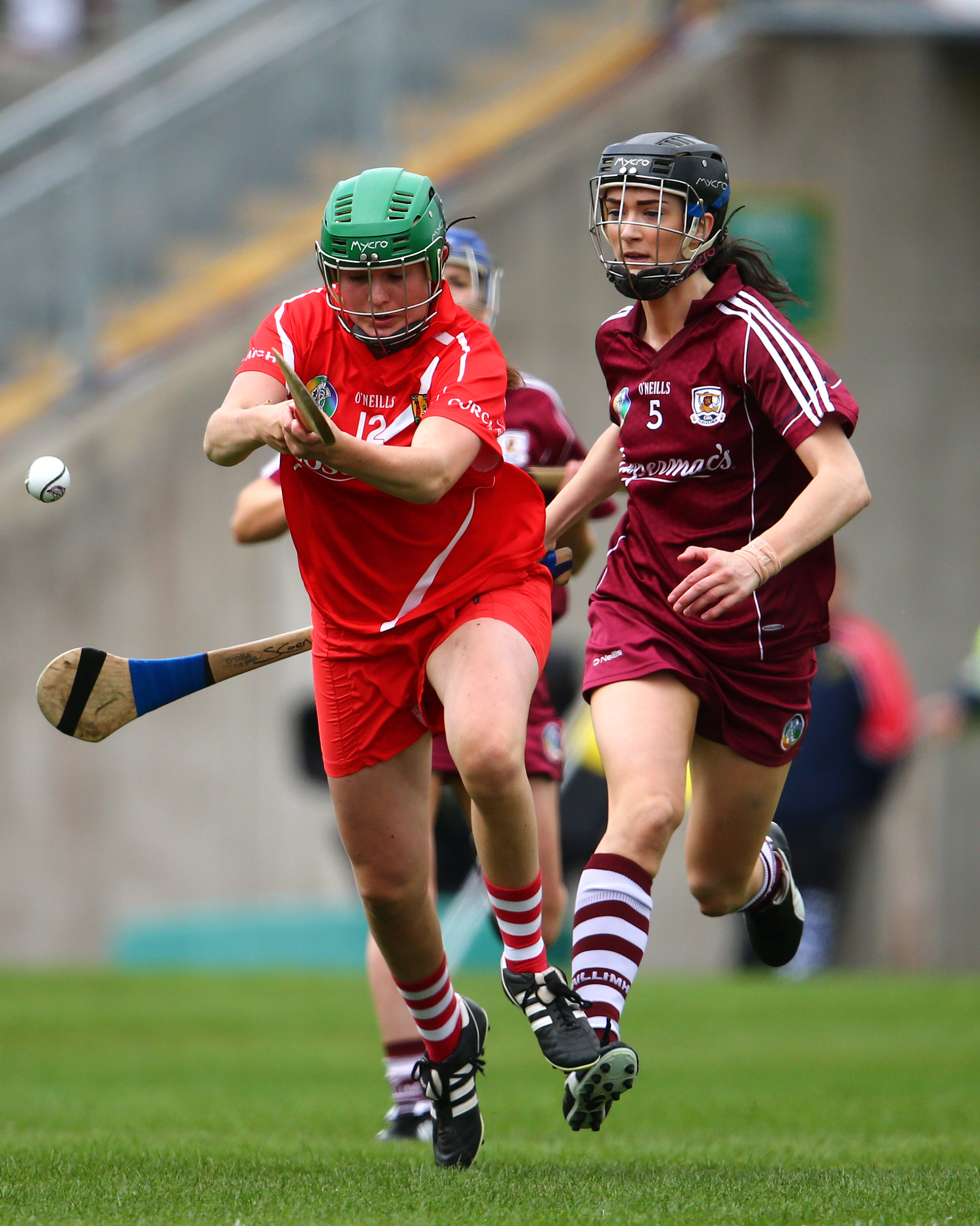 On Sunday then, it will be the turn of Cork and Kilkenny at 4pm in Walsh Park, Waterford. 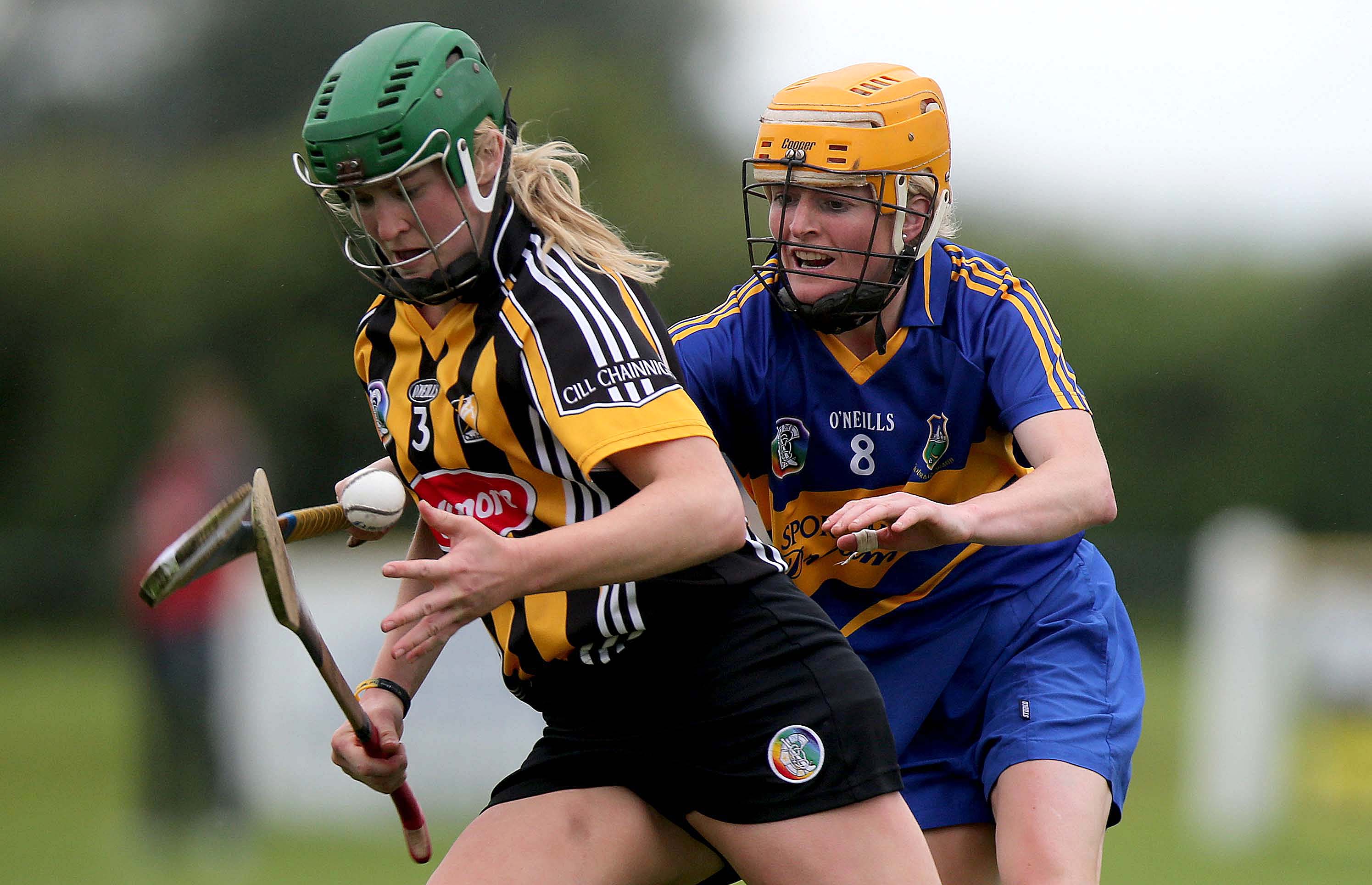 Edwina Keane of Kilkenny with Joanne Ryan of Tipp

Cork come into the game following a comprehensive win over Tipperary in the quarter-finals, while Kilkenny boast a 100 per cent winning streak to date.