Know Your Queer History: "It was a dangerous time, and people tend to forget that"

"It’s a reminder of what happened and what still needs to be done."

A new series about the history of LGBTQ+ rights in Ireland has landed to mark Pride Month.

LGBTQ+ education charity ShoutOut this month launched Know Your Queer History, a new interview series featuring some of the most prominent voices in the right for equal rights in Ireland.

END_OF_DOCUMENT_TOKEN_TO_BE_REPLACED

ShoutOut volunteer Domhnaill Harkin, who worked on the series with producer Mary-Claire Fitzpatrick, tells Her that the series came about due to his own interest in history and the desire to educate others - those in the queer community and those outside of it.

"I love history myself, but over the years I’ve noticed that a lot of people wouldn't know a whole lot about the LGBTQ+ side of things," he says. "There’s an awareness of some of the players involved in the likes of same sex marriage but when it comes to the 1980s and '90s, not so much.

"That was a really tough time for people, if you were involved in a movement. It was a dangerous time, and people tend to forget that. 1993 [the decriminalisation of homosexuality] wasn’t that long ago, a lot has changed since then but marriage equality didn’t fix everything." 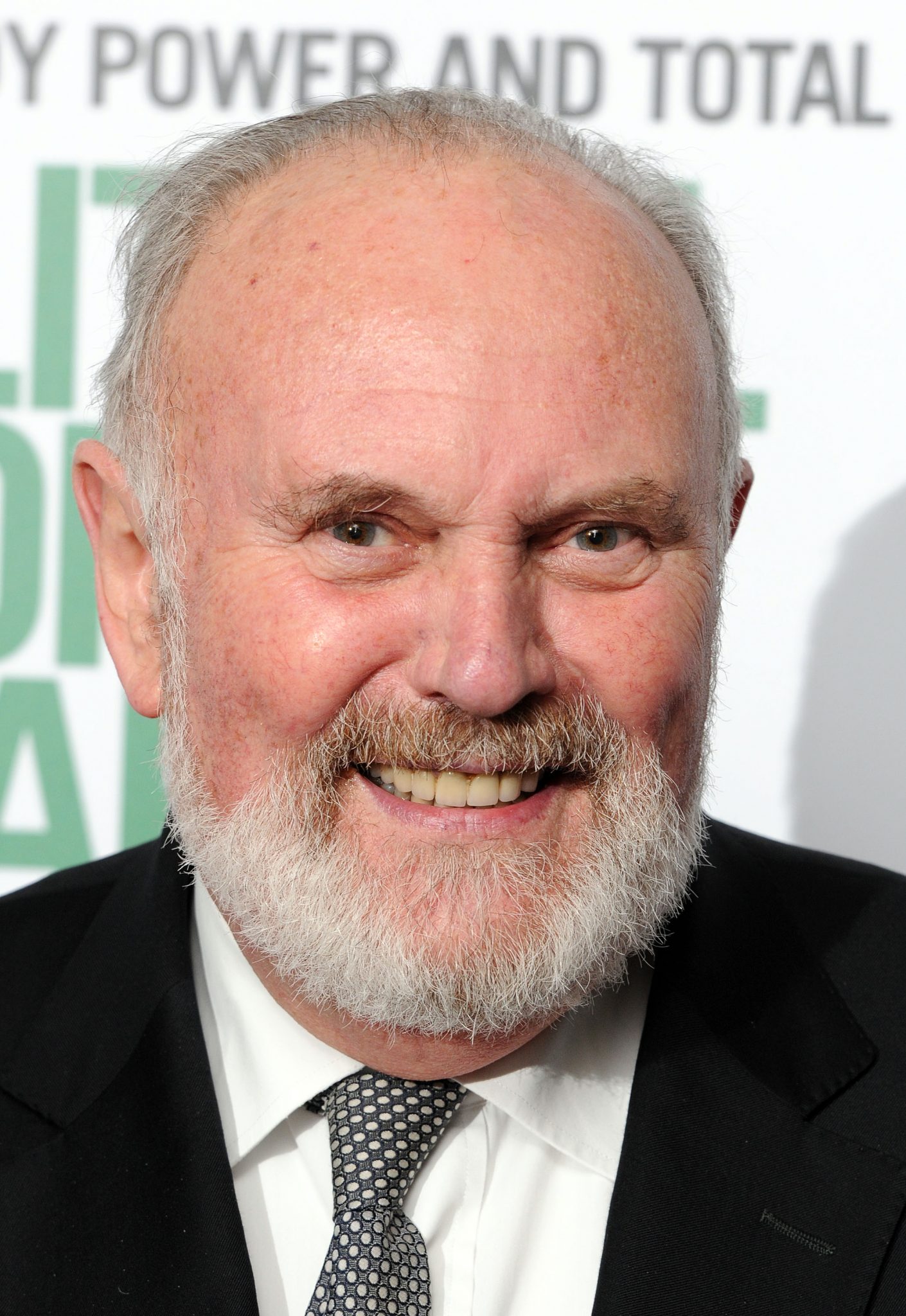 END_OF_DOCUMENT_TOKEN_TO_BE_REPLACED

The 12-part series, released this June to mark Pride month, features 12 interviews with 12 figures notable in the progression of equality in Ireland.

Former president Mary McAleese, Senator David Norris, gender recognition campaigner Dr Lydia Foy, and TENI Chair Sara Phillips are among those sharing their stories in the new series, detailing their own experiences of Ireland's outdated laws, the fight for equality, and what still needs to be done to create a country that is safe and inclusive for all people.

"It’s a reminder of what happened and what still needs to be done," says Domhnaill. "One big thing we’re still dealing with is education in schools and particularly the education system in primary level.

"Sometimes we can get caught up in the progress liberal urban areas have made but there are children still struggling with their sexuality in rural areas and a lot of them are being left behind." 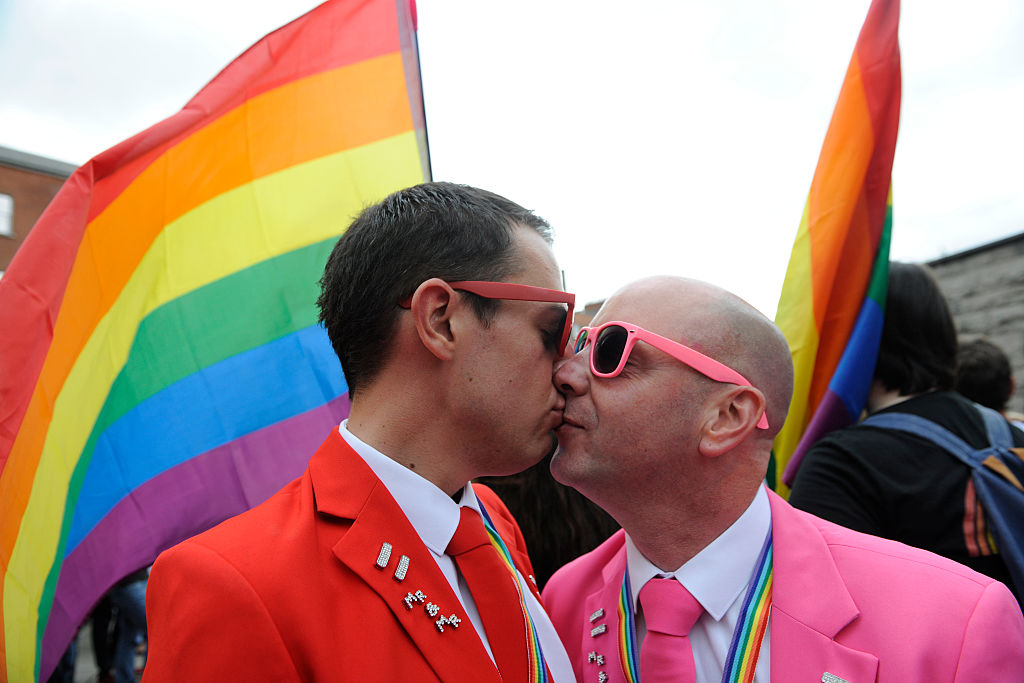 END_OF_DOCUMENT_TOKEN_TO_BE_REPLACED

Domhnaill became involved in ShoutOut not long after coming out at the age of 23. Growing up in rural Donegal, he experienced first hand the homophobic attitudes that still exist in Ireland today. "I wanted to ensure young people like me didn't suffer the way I did," he says.

Mary McAleese's interview deals with this subject tenfold. A long-time advocate for LGBTQ+ rights, the former president discusses her son's coming out and her regret in sending him to a Catholic primary school due to the anti-inclusive teachings that can often be borne of such educations.

“Mary McAleese’s interview has hit home with a lot of people, especially the way she spoke about the church,"Domhnaill says.

"We got a message from a mother on Facebook and she was thanking us for speaking out about the church and the influence it had. Her own son thankfully was able to come out at age 18 but the church had affected him accepting himself.

"A lot of people are just interested to learn, and shocked by what they find out. It’s easy to forget, but things still aren’t perfect. It’s not just about marriage, it’s about a more inclusive and welcome environment.”

You can check out ShoutOut's Know Your Queer History series here, or watch Mary McAleese's interview below: