"I've had insulted hurled at me, I've been given that nasty stare, I've been talked down to on public transport."

Owodunni 'Ola' Mustapha is one of 245 people living in a direct provision centre in Ballyhaunis, Co. Mayo. The lone parent of three arrived in Ireland from Nigeria in 2014 and sought asylum here. She says she hoped Ireland would provide safety for her family.

"The situation at home wasn't pleasant and not a healthy environment to raise children. My expectation was to find stability for my kid, and to find a safe space that will help my kids grow without fear of the unknown."

A political science graduate in her home country, Ola says she was surprised and disheartened to learn that, as an asylum seeker, she would not be allowed to engage in any kind of paid employment. Instead, she is housed in the Old Convent and lives on a weekly allowance of €38.80 for herself and €28.80 for each of her three children.

Not being allowed to work has had a detrimental affect on her mental health, she says.

"My inability to work have taken a toll on my entire being and it affects me mentally, being locked up all day doing nothing is just so frustrating."

Ola has been proactive in trying to fill her days. She helped set up a Residents' Committee in the centre and bought people from the Ballyhaunis community in to teach the residents crafts and admin skills. Ola also volunteers at a charity shop in Kiltimagh, though she has to spend €30 of her weekly allowance on a taxi to get there and back again. 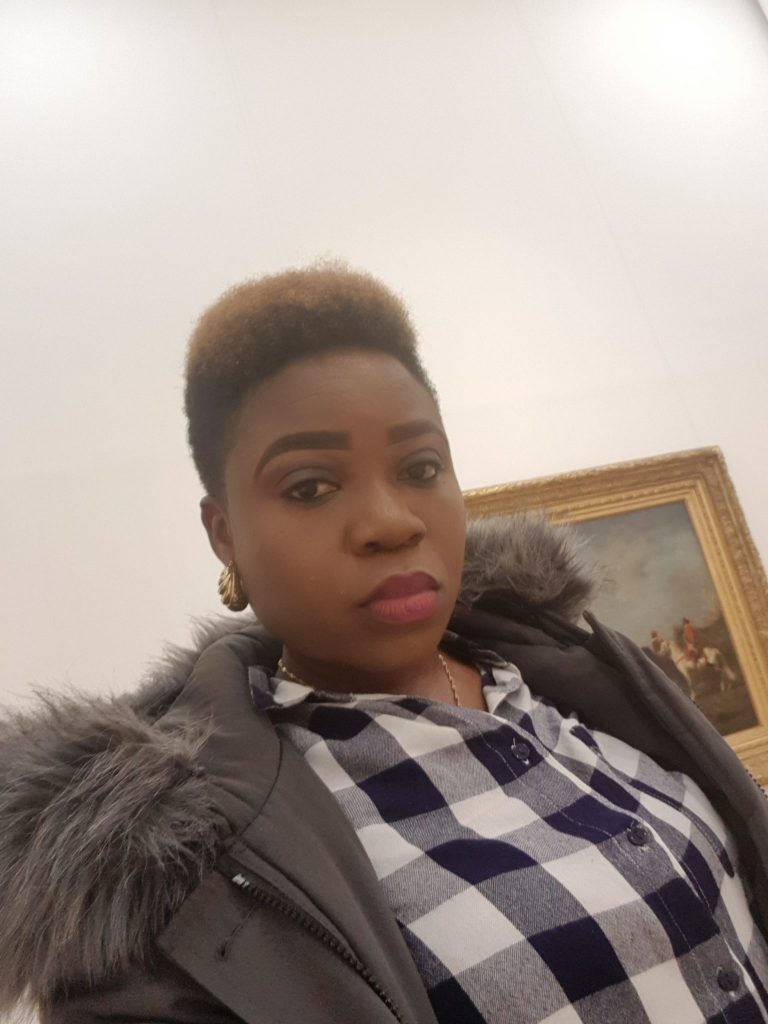 As a result of all her volunteering Owodunni Ola has been nominated for a Volunteer Ireland Award. Despite all her good work, however, Ola has had mixed responses from Irish people.

"I have had insults hurled at me, I've been given that nasty stare, I've been talked down to on in a public transport."

Owodunni Ola says that in one case she was told to leave a store after a child in her company threw a tantrum.

"The lady outrightly told my friends and I to leave, and she said black people don't train their children. It was very upsetting. I emailed the head office of the shop involved and they apologised."

Ola believes that racist sentiment in Ireland is getting worse, and that law enforcement does not take racist incidents seriously enough.

"Racism in Ireland is fast becoming a norm. The recent spate of prominent people instigating hate with their utterances is very heartbreaking. These are people you expect to know better and help guide the community towards embracing people regardless of their colour or tribe.

"I feel nothing is being done, these issues are not being taken seriously. People who are openly racist are vying for public office. They shouldn't be allowed into any position that will empower them to perpetrate their 'manifesto'." 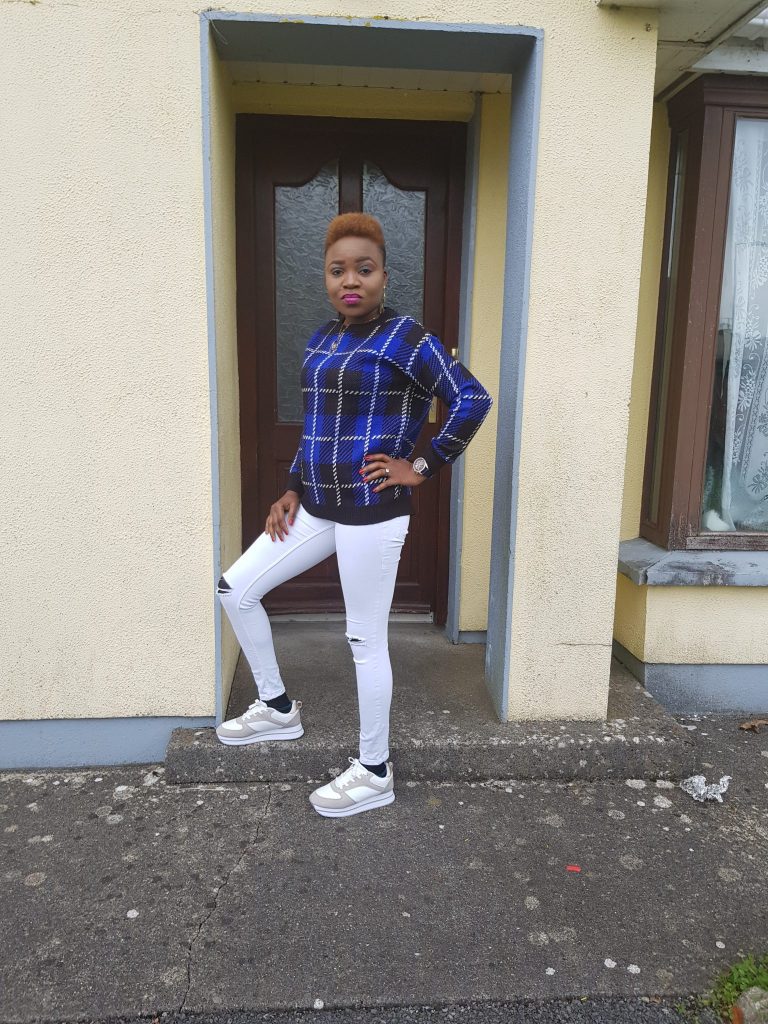 Despite having experienced a number of racist incidents Ola has not reported any of them to the Garda.

"I have never reported any racist incidents because I've heard of people reporting yet nothing was done, so I felt there was no point reporting.

"Ireland needs hate speech laws and tougher penalties for any racist abuse or racially-motivated attack. People with racist propaganda should be de-platformed."

Life in Ireland has been a struggle for Ola, particularly as a mother trying to raise children in direct provision. She says her children find it difficult when they see how their classmates live, and they ask her why they can’t live like other children in the community.

Ola's asylum application was refused and she is now appealing the decision, which can be a lengthy process. The reality of life in Ireland has been "damning", Ola says, though she doesn't regret coming to Ireland. "I sometimes feel like I let my myself down by embarking on a journey without certainty."


popular
The comfy €42 M&S boots we're going to be living in all spring
Irish citizens advised not to travel to parts of Italy affected by coronavirus
The day has arrived - you can now subscribe to Disney+ in Ireland with €10 off sign up
Why you shouldn't put your address on your luggage when going on holiday
The floral Penneys dress that will instantly update your spring wardrobe
No chemical peel needed: 7 easy ways to achieve the glowing skin of your dreams
Le Creuset has launched a millennial pink collection, and we need it all tbh
You may also like
2 months ago
Racism in Ireland: "She turned to me, full of anger, and shouted 'black b*tch'"
2 months ago
Racism in Ireland: "I grew up feeling like I was born with some awful condition"
1 week ago
Forget about love, here's some of Her's Valentine's Day horror stories
1 week ago
WATCH: How good are you at receiving compliments? We asked ourselves the same question
1 week ago
A new online dating abuse support service has been launched as part of Women's Aid's Valentine's Day campaign
1 week ago
Are DM slides about to become the new Tinder?
Next Page