Vanessa Ifediora says that growing up black in Northern Ireland was difficult. "Bullying was rife, mostly instigated by the parents who sent their kids into school with a script of what to say to me," says the Belfast woman. "Children that young only parrot what their parents teach them.

"When I was 16, the manager at my part-time job showed me a picture of some blonde haired baby whose mother was mixed race, and told me: 'Keep your chin up, when you marry a white guy nobody will even know your children are black.'"

Moving away from her home city as an adult didn't put an end to these experiences. Vanessa was also subjected to blatant racism while living in Cork."It was only seven years ago – I don't know what it's like now – but, then,  in Cork people would openly walk right up to me and insult me.

"People would stop and stare and follow me to shout remarks. I had people I worked with break into conversation about how they, 'would never let my daughter run off with some black, it's a disgrace' right in front of me."

Vanessa says she had to leave Cork for her sanity. Relocating to Dublin, in 2017, was like living "in a different world" she says. "I think it's less of a 'thing' there. People are just getting on with it."

Now, Vanessa recently moved home to Belfast where she works as a freelance photographer.

"Northern Ireland has gone through a major transformation from when I was growing up.

"I grew up feeling like I was born with some awful genetic condition that would with any luck be bred out of me. I chemically straightened my hair and tried to keep out of the sun as much as possible so I wouldn't get any darker. It's been a long long road to unlearn that and accept and love who I am, and fortunately the Belfast I see today is a far better place to facilitate that." 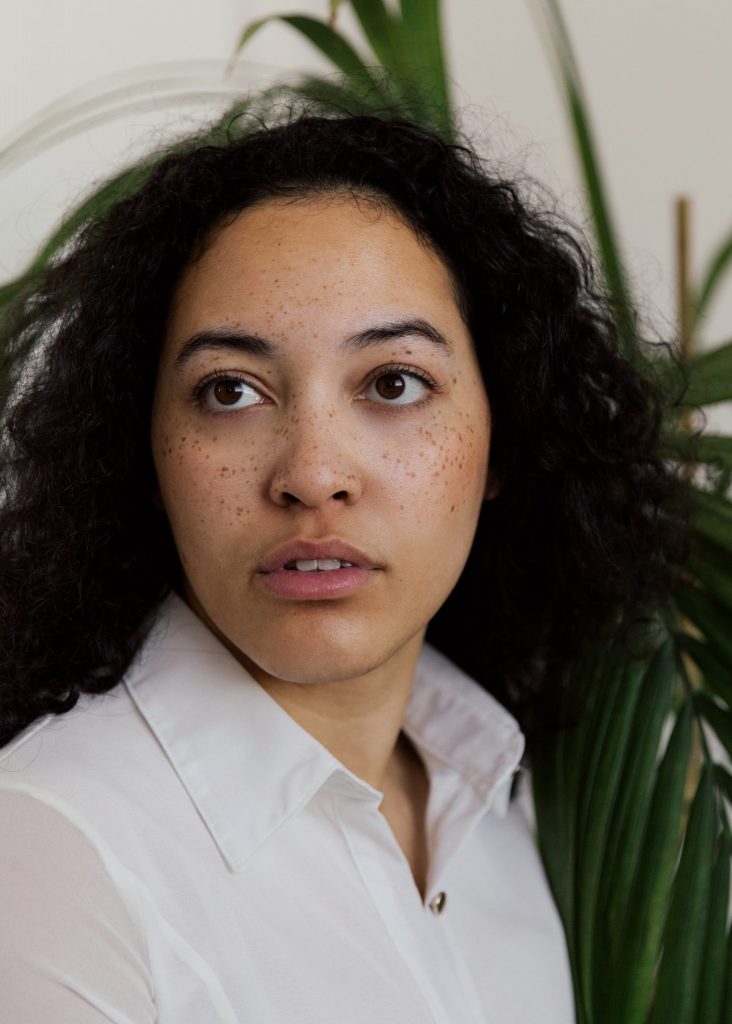 Her locality may have improved, but Vanessa has also been the subject of racist attacks online.

"The worst backlash I've faced online was relatively recently, after posting a picture of my East Asian boyfriend and I at some nice event. It got retweeted by some weird racial purity account with tens of thousands of followers and they came at me like a virus."

Vanessa reported the racist tweets, but she claims her reports were all rejected and as a result, she took a short break from Twitter. In the meantime, her followers also reported the accounts.

"It was a great lesson in allyship. When others reported during my brief Twitter break, the main offender accounts were suspended."

The platform may have taken action, but in the wider world Vanessa says the political response to racism is "weak as water".

"The situation with hate speech legislation in the South is a joke. Direct Provision is a nightmare – and so many  people have tried to argue that it's a good thing and that 'every country has its restrictions'. It's exhausting. 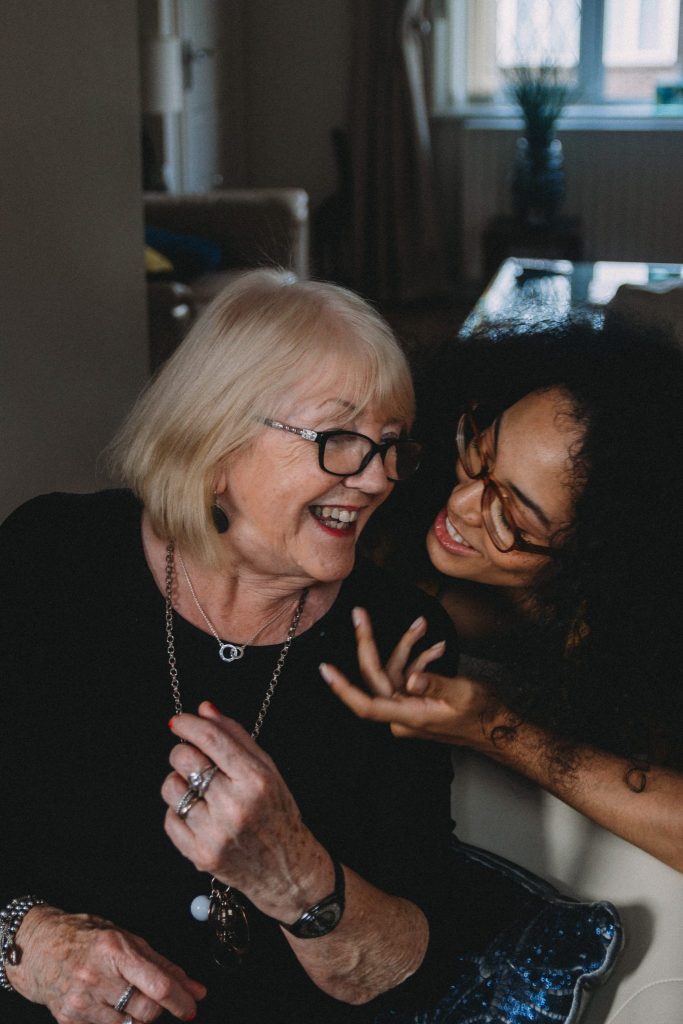 Vanessa with her granny

While Vanessa feels that racism is not as prevalent as it used to be she says:

"I don't want my children to ever feel ashamed of who they are or what they look like. I don't want any child to feel like they shouldn't speak their native language, or see their culture as embarrassing, or want to bleach their skin or hide their hair because they've been told the way they were born looks ghetto or unprofessional."

Vanessa believes the way forward is for people to call out racism when they see it in their own lives.

"Challenge it when you hear it. When you tweet all the ghastly things your horrible uncle says at Christmas, whose benefit is that for? Traumatising people of colour on Twitter is not activism – exposing us to how casually your family hate us isn't praxis. Sitting with your head down when you have the opportunity to speak up then posting it online after isn't woke, and it isn't going to stop racism and the impact it has on our lives going forward.

"When your mean uncle is the hiring manager and it's a person of colour in the interview room two weeks later, what good will your silence have done?  So call it out when you see it."


popular
These €20 Zara trousers are seriously comfortable and they come in three colours
Harvey Weinstein found guilty of criminal sexual act in the first degree and rape in the third degree
The comfy €42 M&S boots we're going to be living in all spring
Why you shouldn't put your address on your luggage when going on holiday
Irish citizens advised not to travel to parts of Italy affected by coronavirus
The floral Penneys dress that will instantly update your spring wardrobe
This week's Curated With Cassie is about brunch burgers and boobs!
You may also like
2 months ago
Racism in Ireland: "She turned to me, full of anger, and shouted 'black b*tch'"
1 week ago
Forget about love, here's some of Her's Valentine's Day horror stories
1 week ago
WATCH: How good are you at receiving compliments? We asked ourselves the same question
1 week ago
A new online dating abuse support service has been launched as part of Women's Aid's Valentine's Day campaign
1 week ago
Are DM slides about to become the new Tinder?
1 week ago
9 last minute Galentine's treats in Dublin, Cork, and Galway - for the day that's in it
Next Page