Racism in Ireland: "She turned to me, full of anger, and shouted 'black b*tch'"

"I hope it is addressed now while it's an ember rather than after it becomes an inferno."

Mirenda Rosenberg is an American jazz and blues singer who also works as a motivational speaker and trainer and lives in Donegal.

She moved to Ireland when her then-husband was offered a job in Letterkenny. Mirenda says Ireland was not at all how she expected it to be when she arrived.

"Our move was completely unexpected. Like most uninformed Americans, I came to Ireland full of ridiculous thoughts of thatched houses and quaint pubs.

"I absolutely love Ireland. The modern culture and easy pace of life suit me down to the ground."

While the slower pace of life in Donegal has its attractions, the causal racism Mirenda has experienced has been less pleasant. She says verbal abuse makes up the majority of her experiences with racism in Ireland.

"Once, while I was shopping, a woman bumped into me in the supermarket. As a result, she dropped a carton of milk which burst across the floor. She turned to me, full of anger, and shouted 'black bitch!'"

Mirenda adds that she has been called that so many times that she no longer finds it upsetting.

"There is racism in Ireland. However, compared to what I grew up with in the US, any racism I have experienced in here is light and I can easily ignore it. I may experience less because I am American. I've heard terrible stories of racism from black women from Africa and from Polish men." 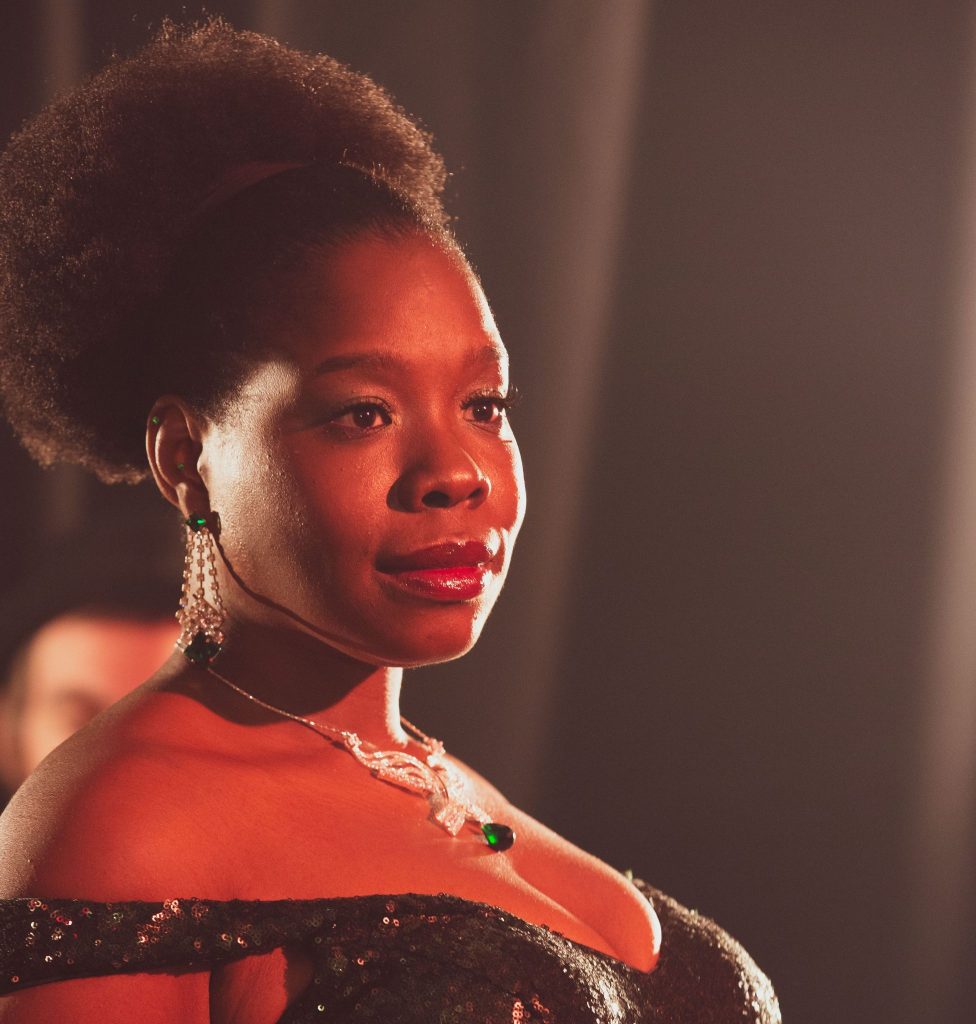 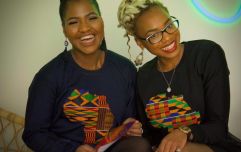 Racism in Ireland: "We are not here to steal jobs, or take opportunities - it's all fear mongering"

END_OF_DOCUMENT_TOKEN_TO_BE_REPLACED

Mirenda recounts a story of a racist man whose sense of chivalry marginally won out over his prejudice.

"Once, my car broke down on the side of the road. An older gentleman pulled over to help me. He was quite grumpy but I didn’t mind because I was grateful for his help. As he reattached some hose he announced, 'I don’t like black people' to which I responded 'Sir, you don’t have to'. He turned to me, looking extremely cross and said: 'I can’t leave a woman on the side of the road.'"

Mirenda feels that the subject of racism has been in the media more in recent times than at any other time she has lived here. However it isn't clear whether this is because racist incidents are on this rise, or there's simply more media coverage of the incidents.

"I am not naive, I know there is a problem surrounding racism. I hope it is addressed now while it’s an ember rather than after it becomes an inferno." 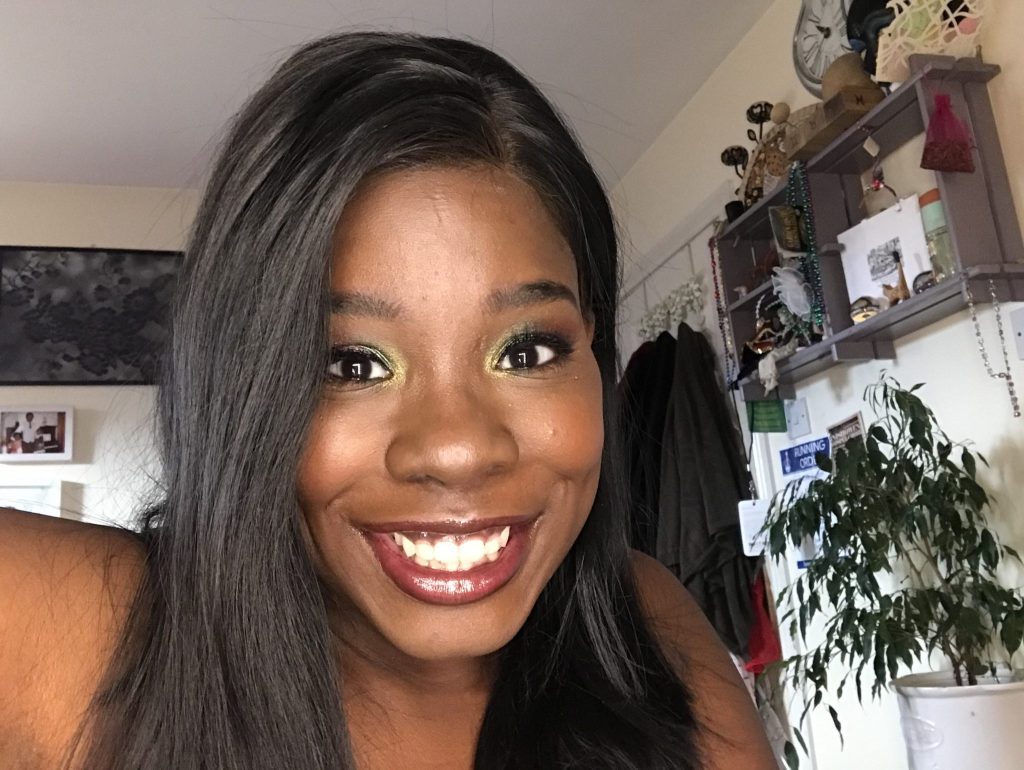 Mirenda cites the shocking experinces of Fiona Ryan and Jonathan Mathis, the mixed-race couple who fled their Co Meath home because of abuse and threats that came after they took part in an ad for Lidl, as a case that stands out for her as particularly worrying.

While being clear that it is not her job to teach people how not to be racist, Mirenda says she feels that there is more that the State could be doing to discourage racist ideas and beliefs. One area where the State has created racist systems, she says, is in how asylum seekers are, for the most part not allowed to work.

"I’d like to see refugees be grated the ability to support themselves. This would help remove the stigma associated with them."

As someone directly affected by racism in Ireland, Mirenda is critical of the State's direct response.

"There are State sponsored anti-racism initiatives out there designed to curb racism but it’s troubling that I can’t name one."


popular
The comfy €42 M&S boots we're going to be living in all spring
Irish citizens advised not to travel to parts of Italy affected by coronavirus
The day has arrived - you can now subscribe to Disney+ in Ireland with €10 off sign up
Why you shouldn't put your address on your luggage when going on holiday
You can get free crepes at Gino's Gelato tomorrow morning, and we might start queuing right now
Le Creuset has launched a millennial pink collection, and we need it all tbh
No chemical peel needed: 7 easy ways to achieve the glowing skin of your dreams
You may also like
2 months ago
Racism in Ireland: "I feel nothing is being done, these issues are not being taken seriously"
2 months ago
Racism in Ireland: "I grew up feeling like I was born with some awful condition"
1 week ago
Forget about love, here's some of Her's Valentine's Day horror stories
1 week ago
WATCH: How good are you at receiving compliments? We asked ourselves the same question
1 week ago
A new online dating abuse support service has been launched as part of Women's Aid's Valentine's Day campaign
1 week ago
Are DM slides about to become the new Tinder?
Next Page