It's the phrase that generates the most hits on Google, is the most widely understood, and therefore the one that most people and media organisations (this site included) have used in the past to describe image based sexual abuse. 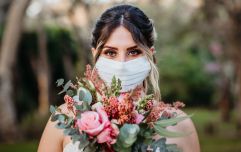 END_OF_DOCUMENT_TOKEN_TO_BE_REPLACED

According to the Huffington Post, American entrepreneur Hunter Moore could have introduced the term after he founded a website called 'Is Anybody Up?' - a site dedicated to the posting and sharing of stolen intimate images alongside personal details such a victims' names and addresses.

Moore refused to delete the site and was eventually sentenced to two years in prison. He described himself as a "professional life ruiner." 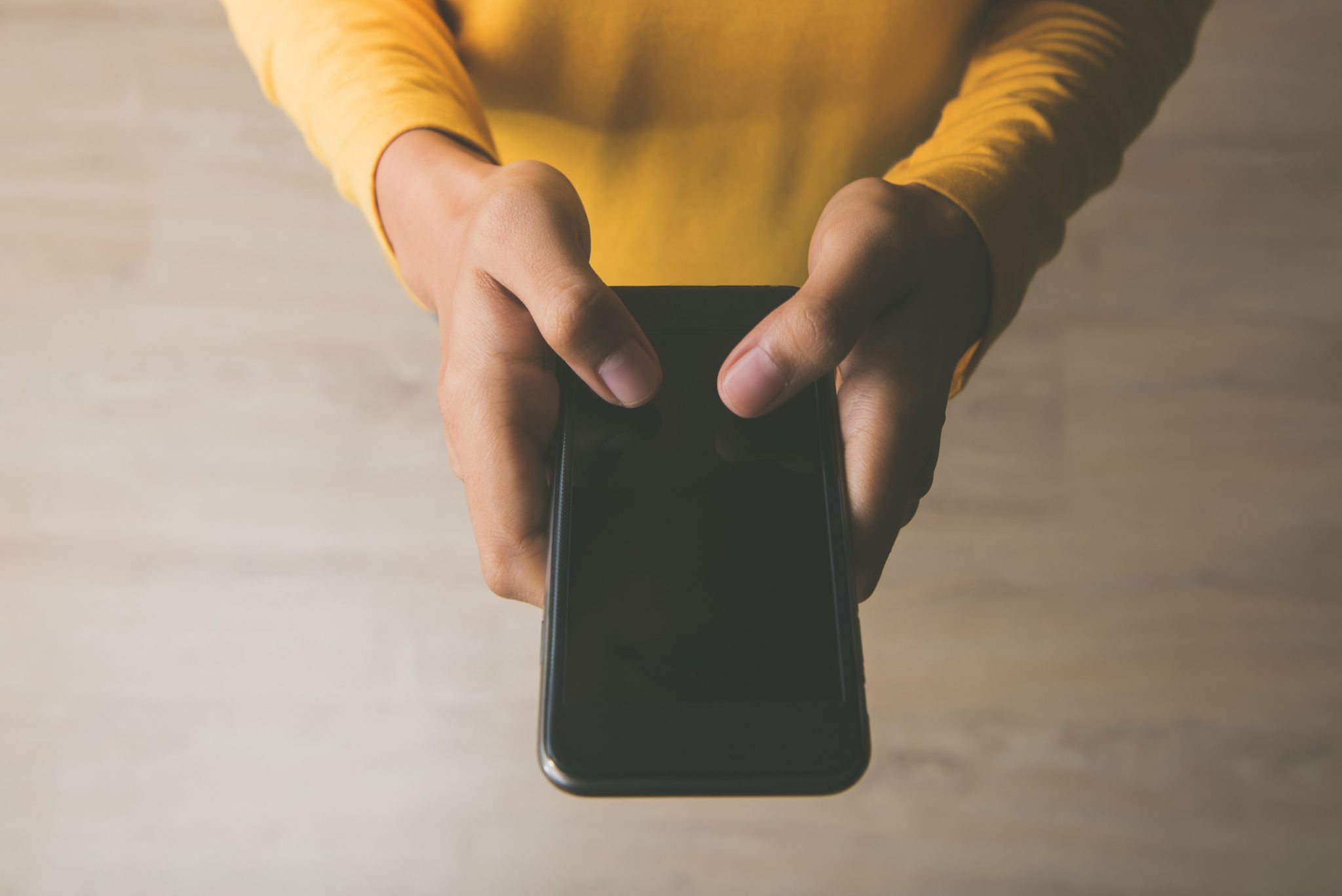 There is also a chance that the term may have originated as long as four decades ago.

In the 1980s, Hustler magazine ran a segment featuring personal images of nude women. Dubbed 'Beaver Hunt,' the section was supposed to be comprised of photos women had sent in themselves, but there were apparently many instances where they had not given permission for the images to be published.

END_OF_DOCUMENT_TOKEN_TO_BE_REPLACED

But irrespective of its history, the phrase has long been criticised for being insensitive to victims of abuse. Ireland's own Dublin Rape Crisis Centre has long opted for the use of "image based sexual abuse" to describe the act instead.

"This type of abuse, the sharing of imagery online without consent is one of the deepest betrayals of trust by a partner or ex-partner who is using online means to cause harm."

Back in 2014, actor Amber Heard was one of many celebrities who had their intimate photos hacked and shared online. Last year, she told Amanda de Cadenet that she found the term, although "catchy," to be "problematic."

"It implies that there was an action, for the which the victim was responsible. For you to seek revenge, it implies that somebody did something wrong," she said. 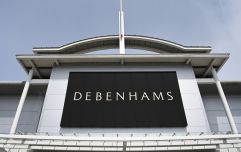 END_OF_DOCUMENT_TOKEN_TO_BE_REPLACED

"Also it implies intent to harm, which is limiting for many, many reasons if we narrow the definition of what we call nonconsensual pornography, if we limit it to qualifiers like the intent to cause harm.

"When someone like me gets their photos hacked, and it goes online, that person doesn’t necessarily intend to cause me harm." 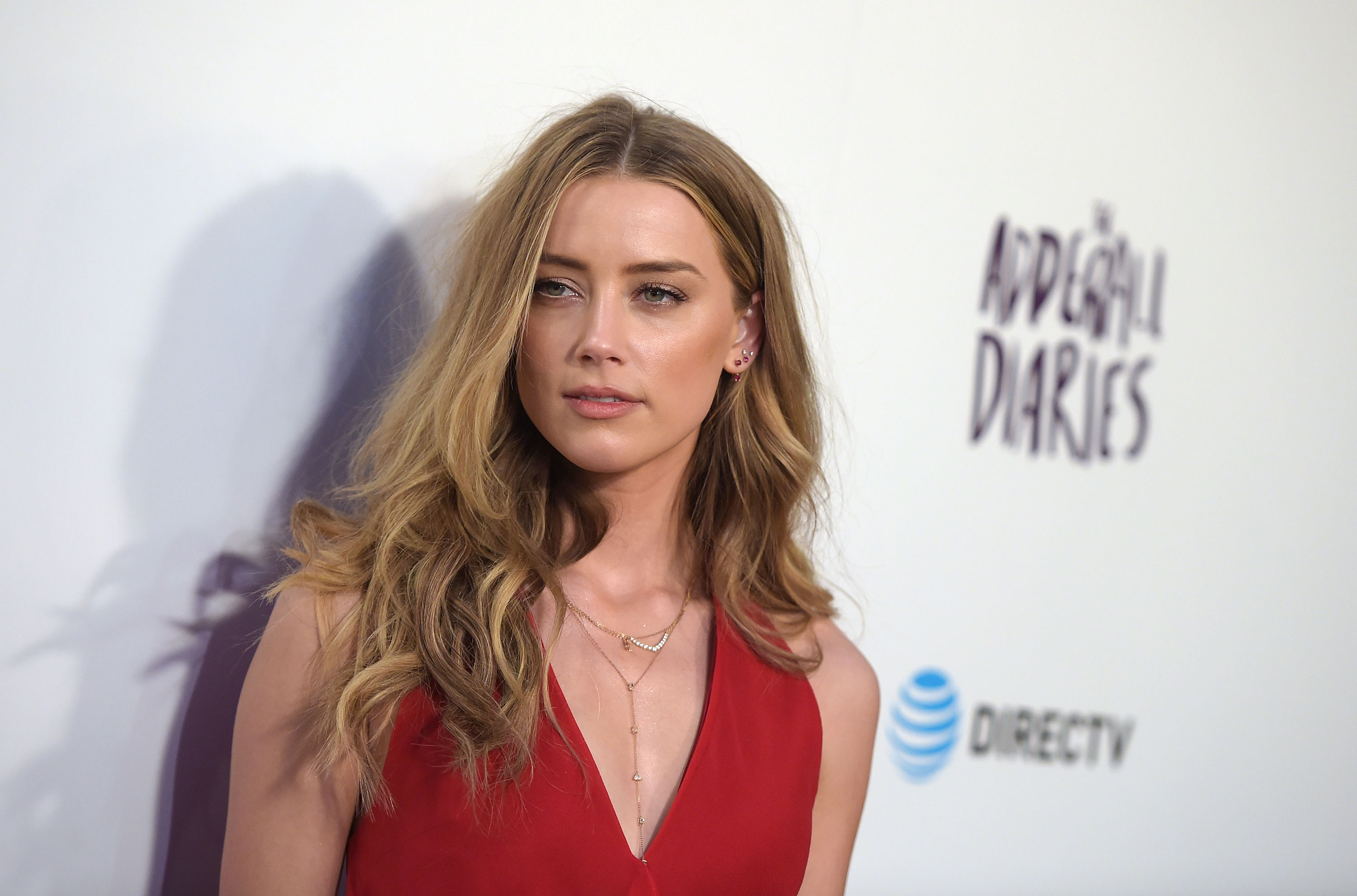 Such is the issue with the word "revenge." Although this does more accurately represent the maliciousness that can often accompany image based sexual violence, a lot of the time this kind of abuse is not an act of revenge - a lot of the time, the perpetrator isn't thinking about how it will affect the victim at all.

Image based sexual violence has been illegal in England and Wales since 2015, and yet reports suggest that actual charges continue to fall - which could be partially due to the way image based sexual abuse is often portrayed in the media.

"It’s very important that the media carefully consider how they present cases of image based sexual abuse," she said. "It's also quite unhelpful to sensational cases. These are real victims who have gone through an incredibly traumatic event and to trivialise or sensationalise that... It's important that we get the facts right."

Girls With Goals || Her · Ep.156: 'Beauty Returns' - Rebecca O'Keeffe is BACK and we're talking about viral beauty trends
popular
Hilaria and Alec Baldwin welcome baby No.6 - five months after baby No.5
Here's what happens on every day of your menstrual cycle (roughly)
Someone has ranked the penis size of men from all over the world
Jessie J makes it Instagram official with new boyfriend
Palace source says THIS incident on the tour of Australia upset Meghan's staff
15 signs that prove someone is falling in love with you
Why Are Men so Obsessed With Boobs? The Answer is Pretty Surprising...
You may also like
14 hours ago
Dolphin seen in Galway Bay probably not Fungie
18 hours ago
Ryanair in breach of advertising rules over "misleading" and "offensive" Vax and Go ad
20 hours ago
Vicky Phelan "hopeful" as she receives first results from new treatment
1 day ago
Appeal launched after female skeletal remains discovered at Cork construction site
4 days ago
All Direct Provision centres to close by 2024, system to be replaced
5 days ago
Met Éireann predicts dry, bright, and sunny weekend
Next Page