Ronan Keating Would Be “Tempted By” X Factor UK Role

Ronan Keating has just finished up on X Factor Australia but he isn’t ruling out a return to talent shows.

In fact, he has admitted that he would be tempted to join the UK version of X Factor if he was offered a role. 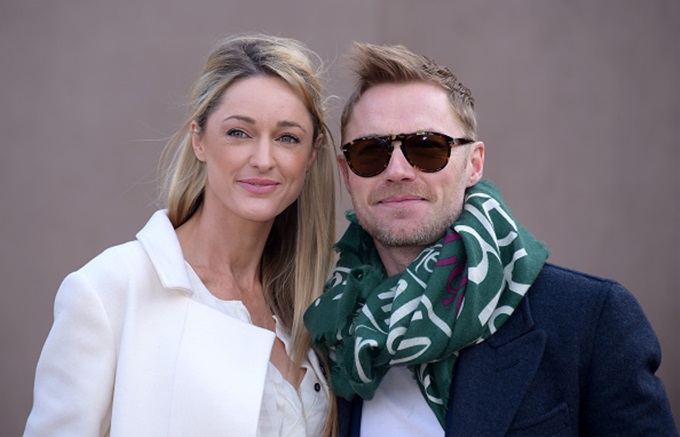 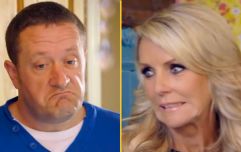 END_OF_DOCUMENT_TOKEN_TO_BE_REPLACED

Let’s face it, there are plenty of positions available on the judging panel as nobody has been officially confirmed for a return. 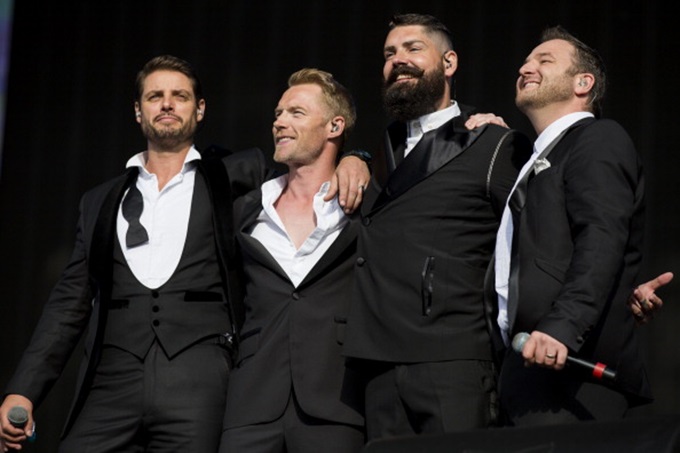 The singer with his Boyzone bandmates.

Ronan also responded to Louis Walsh’s opinion that Boyzone should hang up their hats.

He said: “We love each other really, deep down. I’m not one to speak ill of people like that… Up and onwards.”

popular
These are the top baby names for 2022
Man charged in connection with Ashling Murphy's murder
Teen who pushed girl “head first” under Dart to face trial in adult court
Netflix shares more pictures from Bridgerton season 2
Here are the Covid restrictions that may be lifted as early as next week
14-year-old girl rescued from kidnapping after police follow Snapchat location
Fans convinced Love Island's Chloe inspired new Kanye track
You may also like
2 weeks ago
WATCH: The trailer for the final season of Peaky Blinders is here
1 month ago
Britain's Got Talent star David Watson reportedly dies aged 62
1 month ago
I'm A Celebrity's Richard Madeley rushed to hospital after falling ill
2 months ago
Bake Off fans heartbroken after fan favourite leaves the tent
2 months ago
Gogglebox fans call for ban after Friday episode hit with complaints
2 months ago
Strictly's Rose Ayling-Ellis leaves EastEnders to focus on dancing
Next Page