Seven Things You May Not Have Known About... Jared Leto

Given how excited everyone was to take a trip down memory lane yesterday and talk about My So-Called Life, we thought we would focus on the wonderful Jared Leto this week.

Yes, we all know that he was with Cameron Diaz for about four years but rumour has it that he actually dated Scarlett Johansson for a bit too. Yes, you are correct. They are too beautiful to be together. 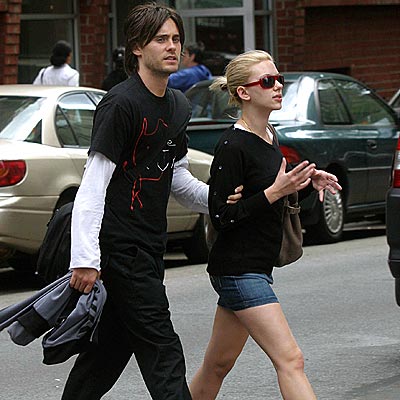 3. He turned down a role with Clint Eastwood directing.

Jared was working on his album with Thirty Seconds to Mars and said he was committed to his music at the time with an album and upcoming tour. Yes, he turned down Clint Eastwood. He said at the time: "People did not understand how I could say no to Clint. But the record was coming out and I was committed."

Jared got a little bit too invovled with the fans and basically broke his nose while running into the crowd. It didn't stop him finishing the gig. In fact, he said it was one of the best tours he was ever on. 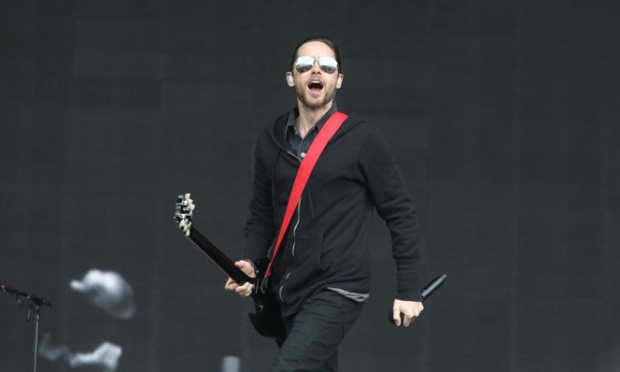 Leto received the "gift" in the post with no note or explanation but decided he would keep it. He poked a hole in the ear and wore it on a necklace. No, honestly. He posted the pic to Instagram but has since removed it. 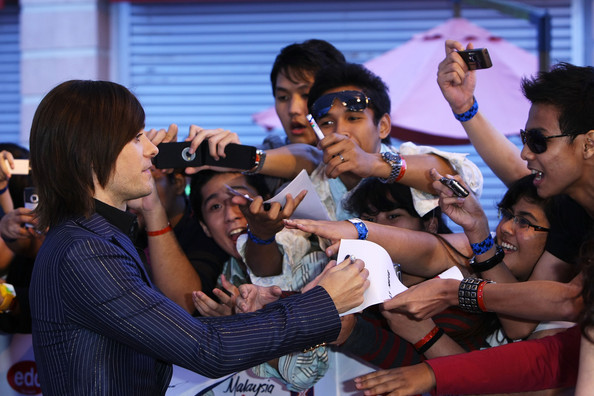 END_OF_DOCUMENT_TOKEN_TO_BE_REPLACED

6. Leto was sent the script for the Dallas Buyers Club years before he starred in it.

Leto once told McConaughey: "I ran into someone just an hour ago who sent me the Dallas Buyers Club script 15 years ago!" McConaughey was clearly shocked and said, "Oh, yeah? You read it 15 years ago?!" Leto replied, "I didn't read it." It turns out Leto was working too hard on his music at the time to concentrate on anything else. 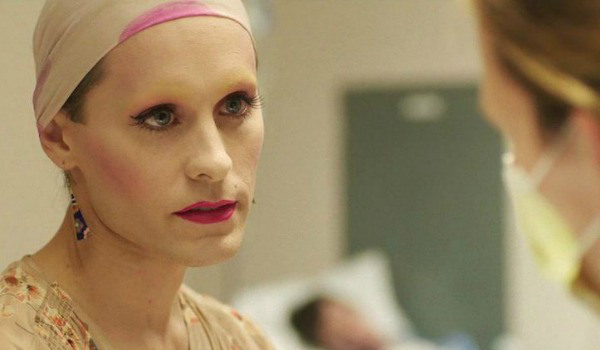 Leto lived in Haiti with his mother, who he has stated was a hippie, and returned there after the earthquake in 2010 to volunteer. He took photographs, published a book of his personal memories and then donated the money to the cause. What a guy.

popular
Taxi driver who dropped missing woman Bernadette Connolly off comes forward
Man arrested on suspicion of murder of Ashling Murphy
Sinéad O'Connor shares emotional new song dedicated to late son Shane
Ashling Murphy's funeral to take place today
Euphoria fans delighted after learning Fezco's Irish connection
Fans convinced Love Island's Chloe inspired new Kanye track
Best friends find out they're pregnant on the same day and give birth an hour apart
You may also like
5 months ago
The trailer for Lady Gaga's new film is here
3 years ago
Jared Leto's most upsetting and brilliant film is on TV tonight if you need a good wail
5 years ago
Here's the truth about those Will Smith "quotes" about Jared Leto that are going viral
5 years ago
Jared Leto says two things have kept him shredded for 20 years
5 years ago
Drake and Jared Leto talked shifting fans with Ellen DeGeneres
6 years ago
First Look: Jared Leto As The Joker In Suicide Squad
Next Page