It's wonderful if you're lucky, weird if you're into that sort of thing, wild if you're adventurous... and a very pleasant part of being a woman. Let's talk about sex, baby.

Here are seven facts about the birds and the bees that might be news to you!

END_OF_DOCUMENT_TOKEN_TO_BE_REPLACED

What’s your number? Though it varies wildly from one person to the next, a study of adults from age 20 to 59 showed that women on average have four sex partners during their lifetime, while men have an average of seven.

END_OF_DOCUMENT_TOKEN_TO_BE_REPLACED

If you can’t always hit the high notes of pleasure during sex then don’t worry, you are not alone. Less than one third of women report ‘always’ reaching orgasm during sex, (as opposed to 75 per cent of men), often needing clitoral stimulation to climax. 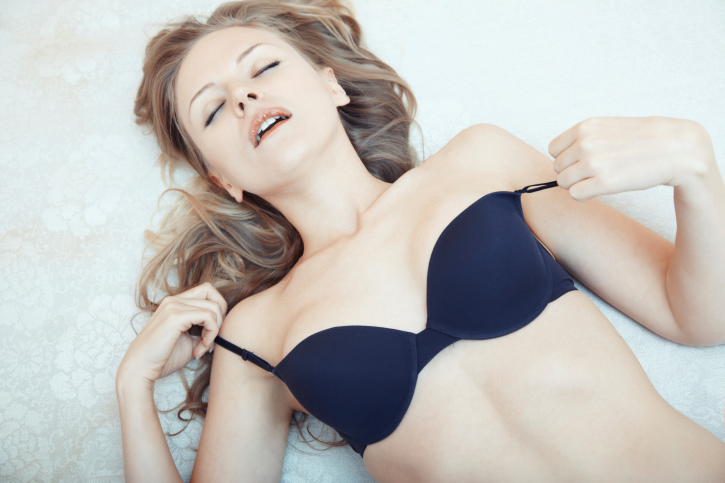 END_OF_DOCUMENT_TOKEN_TO_BE_REPLACED

Of course you knew sex was a workout, but how does it stand up against a brisk walk or a quick swim? If you’re a calorie counter, it might interest you to know that getting it on burns 150 calories per half hour, or more. To increase this figure, take a more active role in proceedings and add some moaning while you’re at it – it all counts!

This is the least sexy thing you’ll hear today (sorry!) but according to the Centre for Disease Control and Prevention at least 50 per cent of sexually active men and women will have a genital HPV infection at some point in their lives. No reason to freak out though; in 90 per cent of cases the body’s immune system will fight off the disease itself.

Have a headache? That’s not a reason to skip sex. In fact, it’s the perfect excuse for a no pants dance. The hormones released into your body post orgasm are some pretty powerful stress-relieving, relaxation-inducing, feel-good beauties. No more “not tonight, darling”. Put down the painkillers and party on… 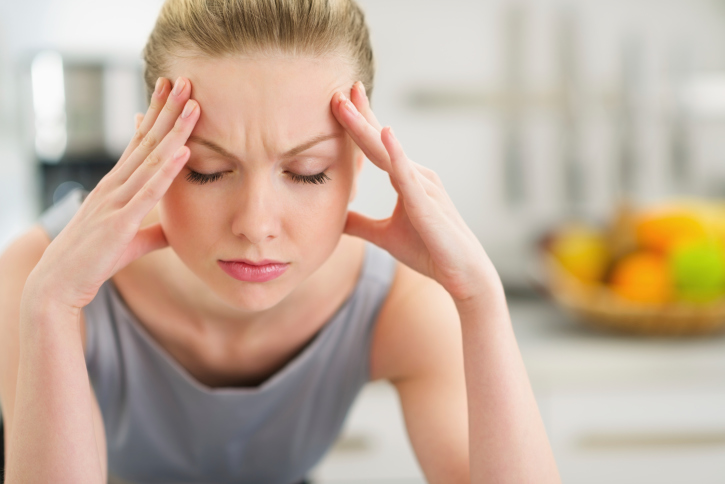 If you’ve ever been part of any conversation that involved the G Spot, thank your lucky stars that it wasn’t even more awkward. That magical part of the female body was almost named… wait for it… The Whipple Tickle. That would have been in honour of Professor Beverly Whipple who coined the eventual expression we use today. Thanks Beverley, you took one for the team there.

This is a truly odd one. While we know that regular sex can make you happier, did you also know it can make you wealthier? One year-long study of Greek household finances found that participants who had sex four or more times a week earned quite a bit more than those who didn’t. It’s unlikely that taking your clothes off more often will get you a raise (watch it) but it does correlate that those who have a fulfilling sex life tend to be happier, more energized and more likely to progress in a work environment.

popular
Netflix's true crime series Sins of our Mother is seriously insane
So, William and Harry have a step sister... and who knew?
Why Are Men so Obsessed With Boobs? The Answer is Pretty Surprising...
Body language expert says Meghan and Harry were having a row at Eugenie's wedding
Someone has ranked the penis size of men from all over the world
Love Island's Paige opens up on the moment she changed her mind about Jacques viewers didn't see
This is how often you should have sex according to your age
You may also like
3 years ago
The one thing that couples should do together every day
3 years ago
The three questions you should ask before ending a relationship
3 years ago
Apparently, living together before marriage can have THIS side effect
3 years ago
Research suggests this physical trait makes for a better relationship
3 years ago
Science says this is how many dates you have to go on before you find 'The One'
3 years ago
The age you get married could affect whether you divorce or not
Next Page