"Absolutely no quality of life."

Six donkeys and two ponies have been rescued from "terrible" living conditions in Co. Donegal.

The equines had been living in a shed with no room to lie down, contaminated bedding, and no feed available to them.

The animals were in poor condition, with some of the donkeys being very thin with caked faeces on their coats.

Others were were infested with lice, while the hooves of some of the donkeys had been badly pared making it difficult for them to walk. 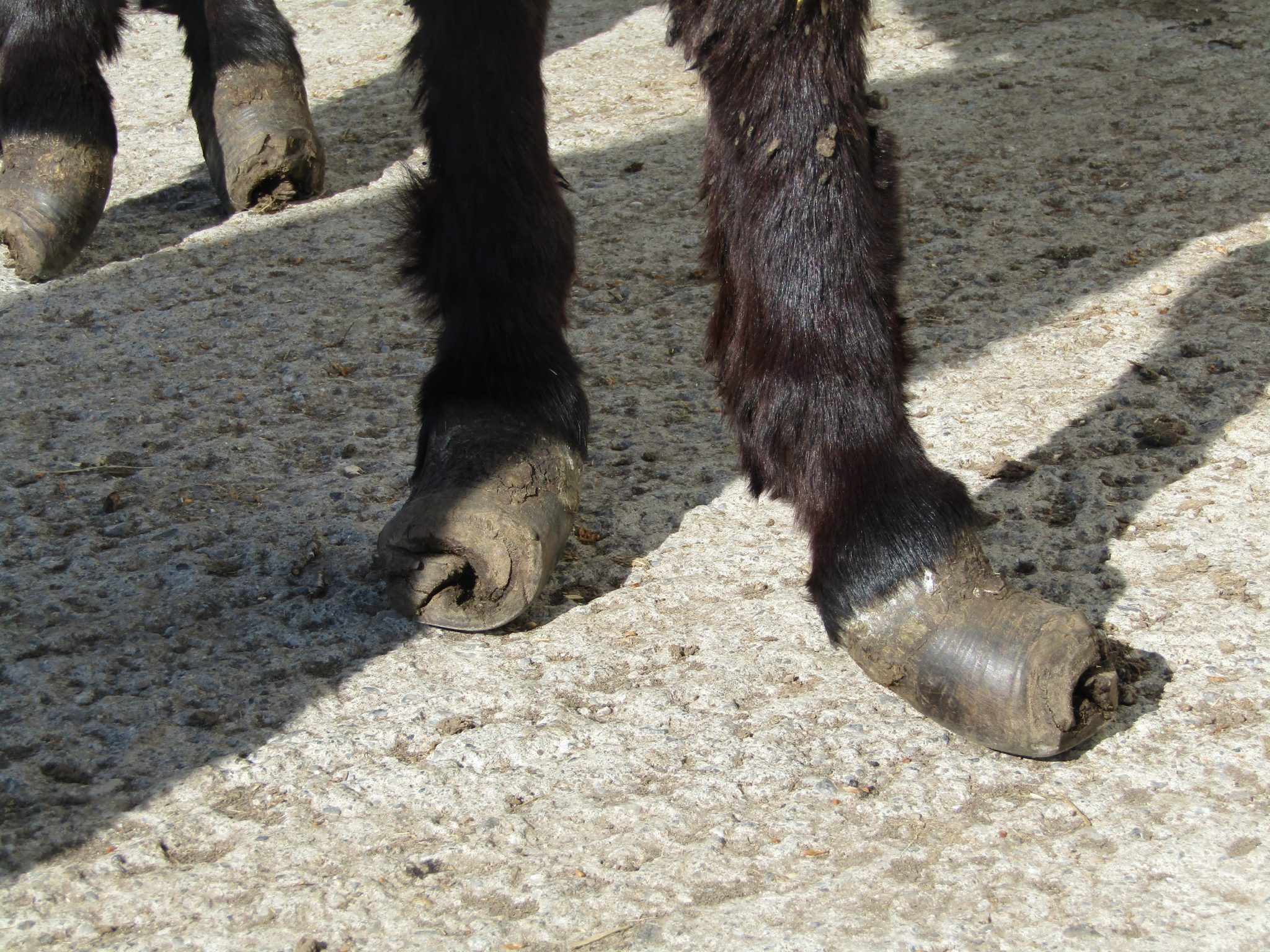 The equines were seized by the ISPCA, a Department of Agriculture Food and the Marine official, and local Gardaí and transported to ISPCA rescue centres for care and rehabilitation. 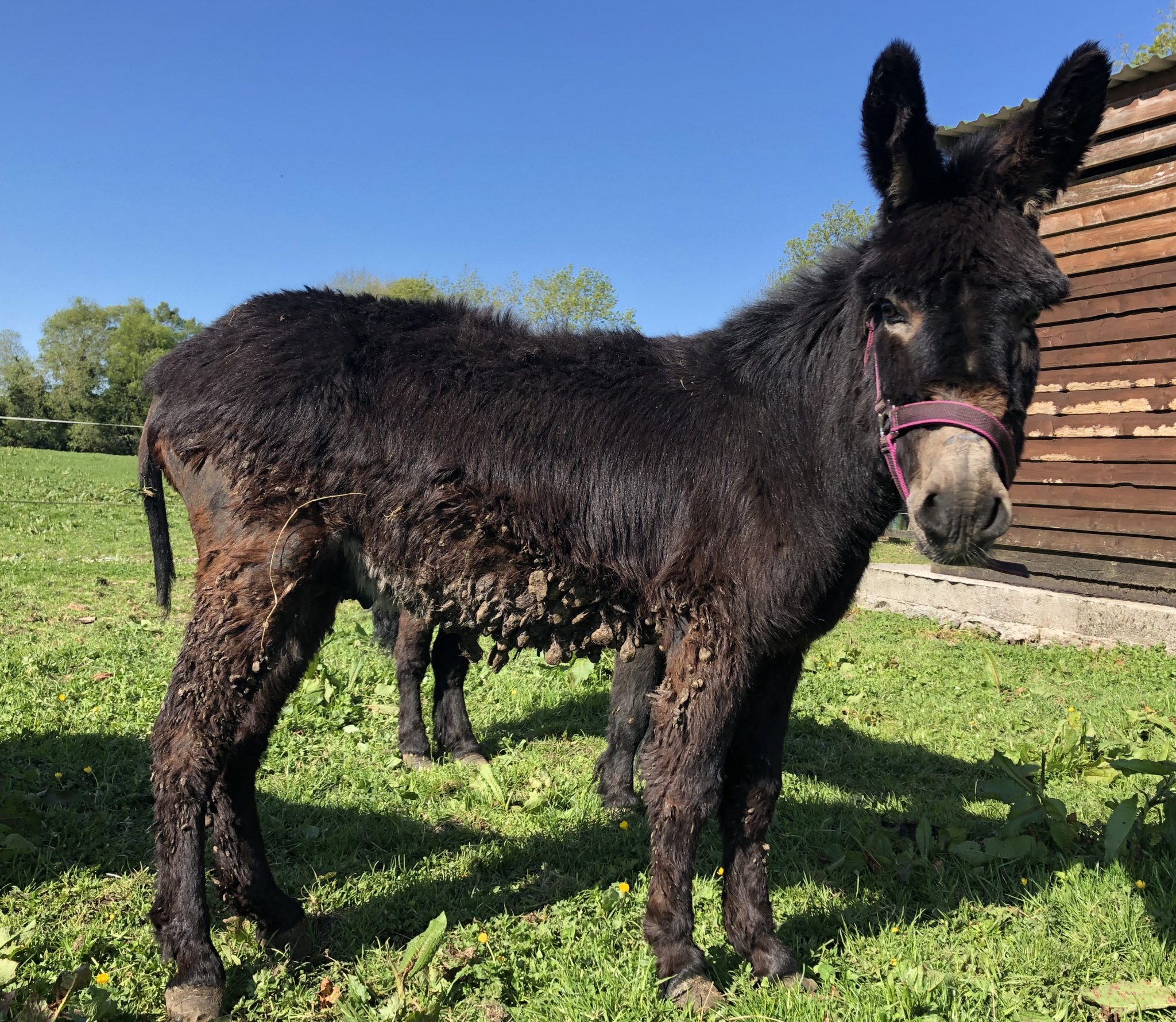 "It appeared to me that the feet of the donkeys had been neglected for some time and that somebody had cut the hooves prior to the ISPCA visiting. 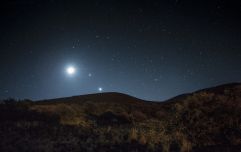 END_OF_DOCUMENT_TOKEN_TO_BE_REPLACED

"It was a hack-job and clearly not done by a competent person. Farrier care is a specialised skill and should not be attempted by anyone without appropriate training."

An investigation into the neglect is ongoing. The animals will be rehomed once they are fully recovered.

Girls With Goals || Her · Ep.151: 'A Story Shared' - Aoife P. Rafter on blogging during a pandemic and living with CF
popular
Around the world: The most popular baby names in major cities across the globe
"The female gaze is brilliant:" Why Phoebe Dynevor is proud of Bridgerton's sex scenes
Netflix announces new true crime documentary series: The Vanishing At The Cecil Hotel
Someone has ranked the penis size of men from all over the world
When will lockdown end in Ireland?
Not petite or plus size? 4 'mid-size' style influencers you should follow on TikTok
Here's what happens on every day of your menstrual cycle (roughly)
You may also like
1 day ago
Multiple concerts to be planned across EU to mark end of Covid this summer
1 day ago
State and Church "bear heavy responsibility" of Mother and Baby Homes, says President Higgins
2 days ago
420,000 people to receive tax bill for Covid payments today
2 days ago
Schools could reopen for children with special needs next week
2 days ago
Pet foods recalled after 70 dogs die in US
2 days ago
Irish people are smoking more since start of pandemic, says study
Next Page