We've all seen the stories pop up on our screens.

Our friend is dining at some hip new establishment, showing off her plate of food. In the background we see it. A hand that we don't recognise. It's grasping a beer, and it's quite clear that it's just the two of them at the table. They're on a date. The other person takes up such a little portion of the photo, and there are barely any identifiable characteristics, but they've been included in the photo all the same. If she only wanted to show off her meal, then she would have done that. But that's not what she's doing. She's letting her circle of friends know that there's someone else on the scene, and she's in a comfortable enough position to signal their existence. It's subtle, but deliberate.

As their relationship blossoms, you can expect to see more of your friend's new beau. Perhaps a photo of him from behind while they're out on a hike. Or maybe she'll share photos of gifts he's given her, and instead of tagging him directly, she might mention "this one", or "himself". Later, you'll meet him properly, and once her circle of friends get to know him, you can expect a full-face reveal on her Instagram. 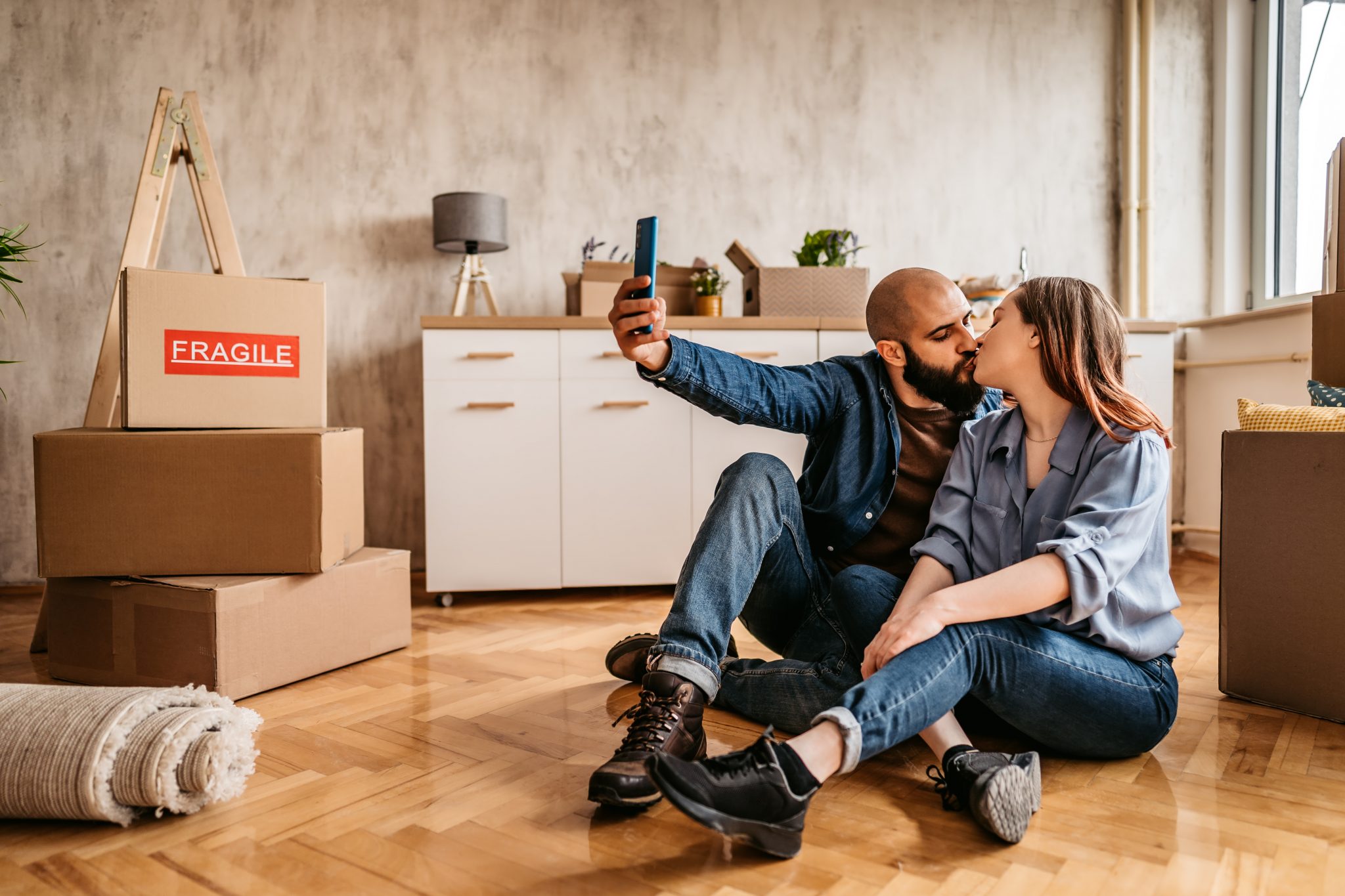 Others have less time for the soft-launch, and prefer to throw caution to the wind. After all, who has time for being coy on social media? Nah, just throw up a photo of you together, faces on display, social media tags and all, so that everyone and their mother can click through and have a good nosy at your new significant other. That's a hard-launch, baby.

Of course, you can take a third option and decide not to share details of your relationship online whatsoever. Sure, it's no one's business but your own, at the end of the day. However, if you are keen to introduce your better half to your Instagram followers, is there a wrong or a right way to do it? Let's discuss.

For starters, it seems like very few people are consciously hard or soft-launching their relationship at all. In a recent poll of our Instagram followers, 84% of respondents said that they've never announced a new relationship via social media. When it comes to sharing pictures of partners online, the results were more split, with 52% saying they do so. When asked to share their thoughts on the topic, the majority seemed to agree that any sort of launch turns a private moment into a public spectacle. One very honest reader shared that while she'd never share her partner online, she's more than happy to have a front row seat and observe everyone else's.

Starting on a positive note, it's understandable why some people would want to hard or soft-launch their relationship online. I mean, we're accustomed to sharing things that make us happy and documenting precious memories, so why should our relationships be out-of-bounds? 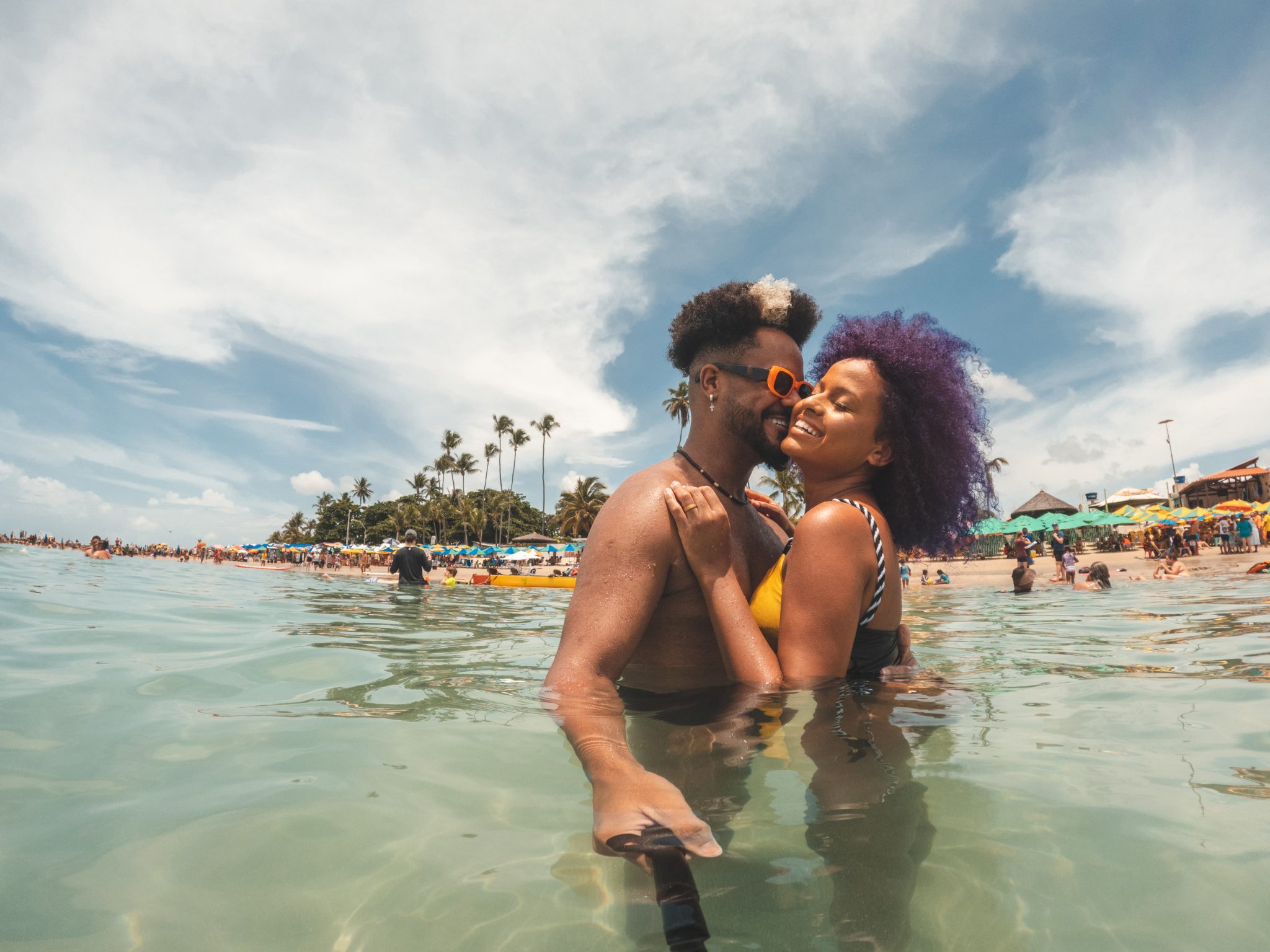 Secondly, it might operate as a handy way of informing friends outside your immediate circle of your new relationship. And hey, all those likes and comments feel pretty good too.

However, launching your relationship also comes with some drawbacks. The most obvious one is that if things go south, the remnants of your time together will still exist on your grid, leaving you with the task of un-launching your relationship. Of course, deleting images isn't exactly a difficult job, but it's probably the last thing you'll want to do when you're heartbroken.

Of course, there's nothing inherently wrong with sharing glimpses of your relationship online, if everyone in the relationship is on the same page. While the data of one survey may not necessarily be in your favour, the act of launching your new partner on social media may be seen as one of hope, a signal that you believe you'll never have to unlaunch it in the future.